Why are we angry at women for fucking Chad? It's just the logical choice isn't it?

I don't see whats there to be angry about.
F

Im only angry at myself for being ugly

There is ALWAYS someone better than you, we have been told this from an early age and now we are expected to accept this reality and come to terms with the fact a woman can and will find something better.

Even a LEGIT 7/10 6ft male will be settling for low quality fat women because a non fat white girl is automatically a 7 and she can date up due to supply and demand. We face very dark times ahead. Stay strong my brothers. 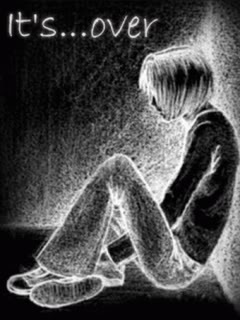