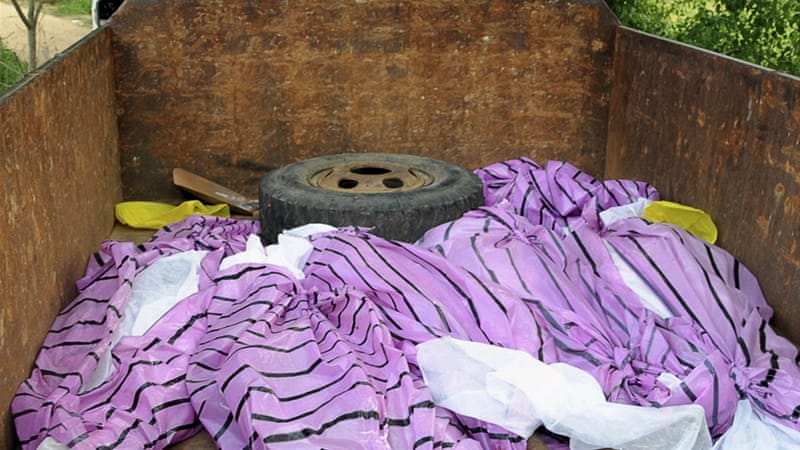 [font=Arial, 'Helvetica Neue', Helvetica, sans-serif]Villagers in a rural part of eastern India have killed five women whom they accused of practising witchcraft, police have said.[/font]

[font=Arial, 'Helvetica Neue', Helvetica, sans-serif]Police in eastern Jharkhand state said on Saturday that a group of assailants dragged the women out of their huts and beat them to death at around midnight on Friday in their village, some 30km from the state capital, Ranchi.[/font]
Click to expand...

[font=Arial, 'Helvetica Neue', Helvetica, sans-serif]Teerath Sahu was paraded naked through her village and beaten until she fainted after a witch doctor accused her and two other women of being witches[/font]
Click to expand...

Lol at this white knighting. And no, not indian

During the middle age more than a Million white sloots got accused of witchcraft and burned alive all over europe. White Devil do not forget ur own history.