[hr]
inb4 some robust male or skinny fat fag says that fat people are that way because of muh diet and excercise we all have the same metabolism, there just lazy.
http://www.nbcnews.com/id/20535978/...scientists-discover-skinny-gene/#.VdRbpbJViko

[font=Georgia, Times, serif]Graff borrowed some of the descendents of the skinny fruit flies from Doane to take a closer look at their genetics. Sure enough, fruit flies with efficient copies of the adipose gene were very thin. Those with poorly functioning copies were pudgier.[/font] 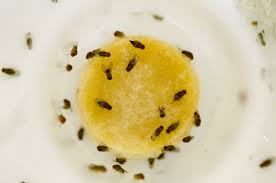