Just imagine how much female attention you'd get with such a chiseled face... 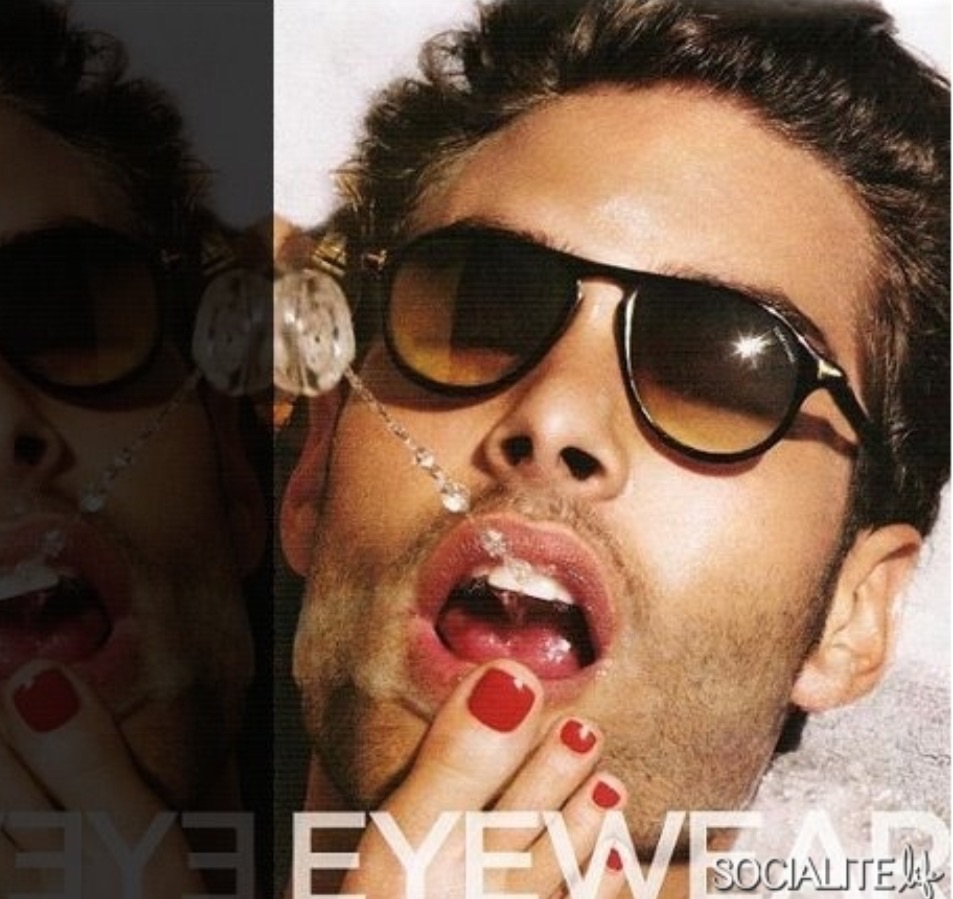 Who? Very good looking.
B

Too bad he's gay, wow what could have been...

Amnesia said:
Too bad he's gay, wow what could have been...
Click to expand...

He would have outslayn whole Europe. That guys personality is 10/10 unlike Opry, Nessman and Co.

I think girls were heavily into him on social media and stuff until he announced homosexual status. He should have kept quiet simply because it would have made him a richer man
You must log in or register to reply here.
Share:
WhatsApp Share Link
Top