Black Pill THE TOP 10 MOST UNMOGGABLE MALES ON THE PLANET 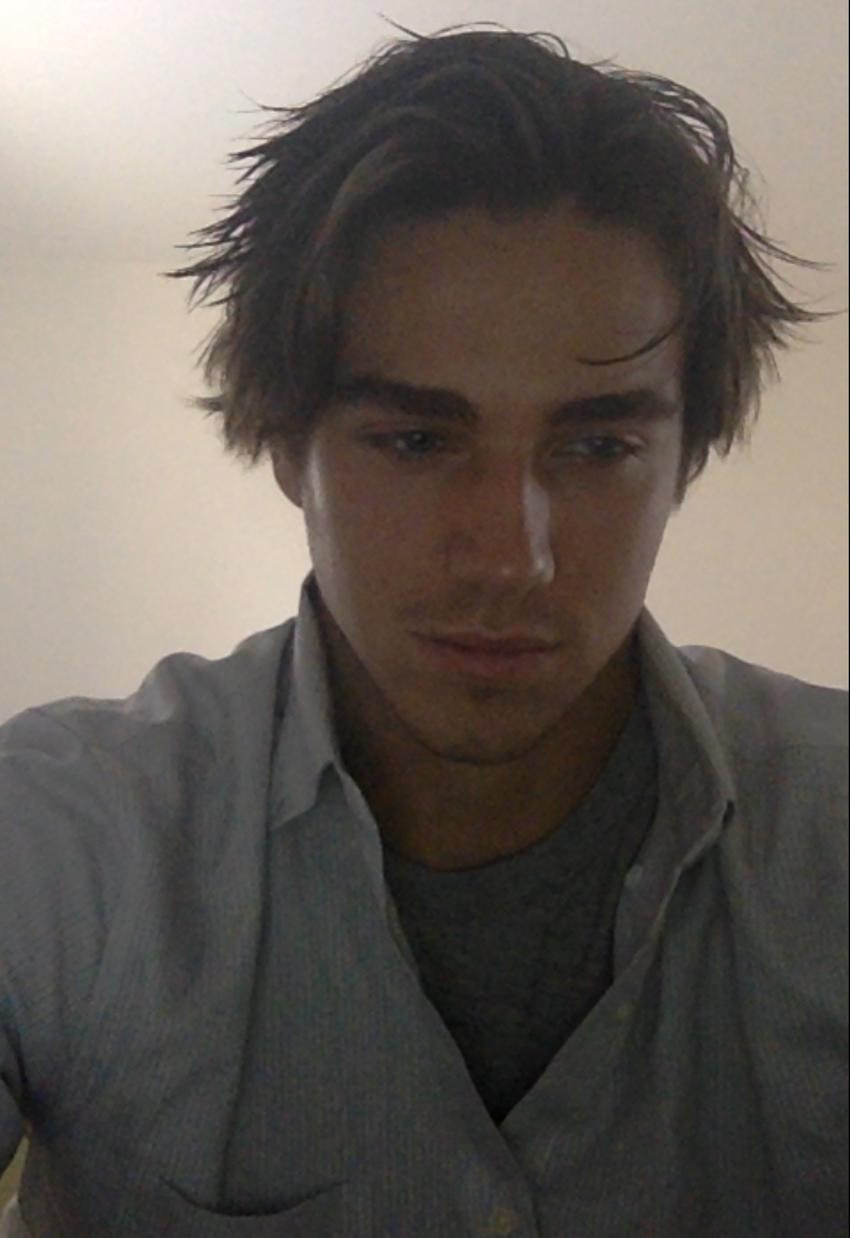 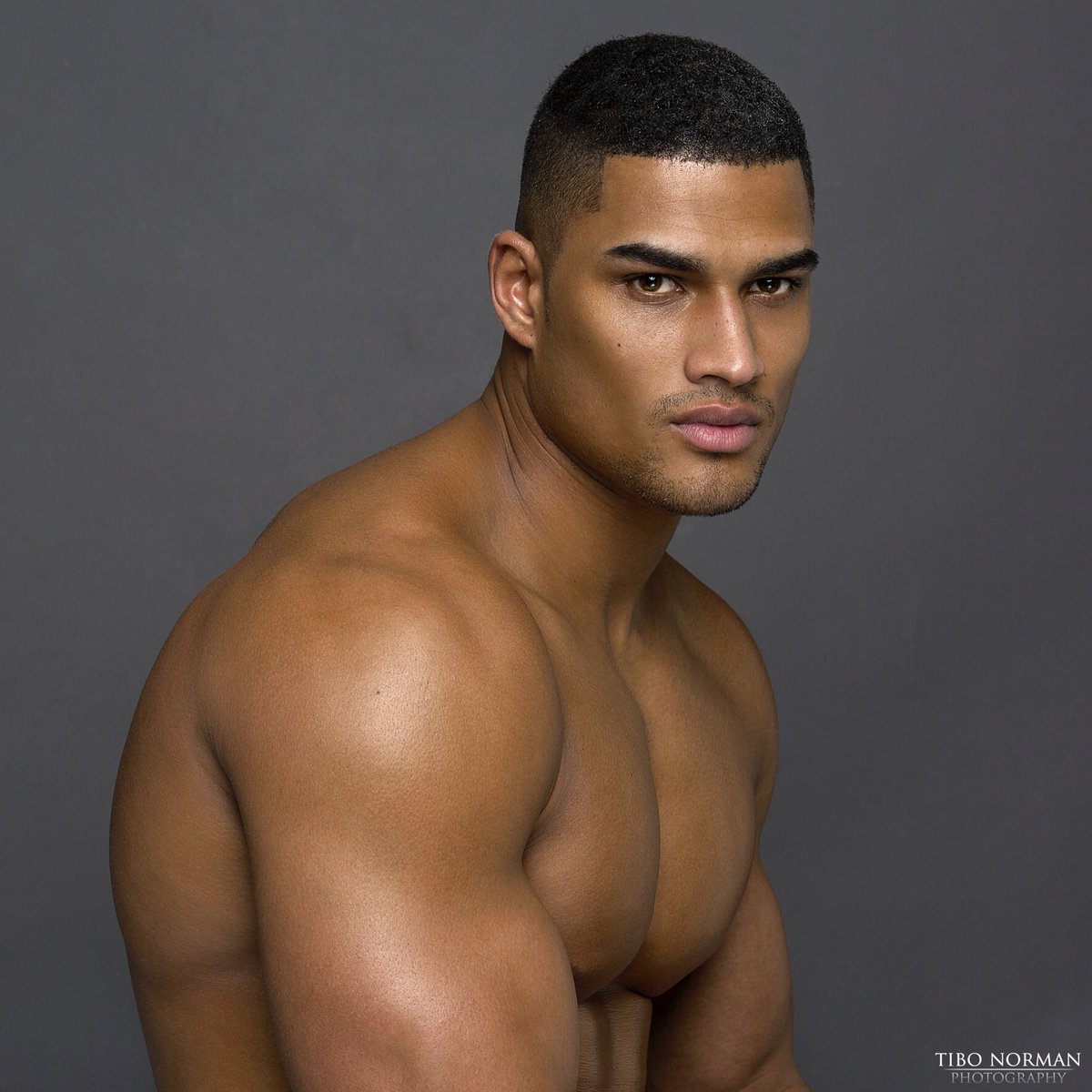 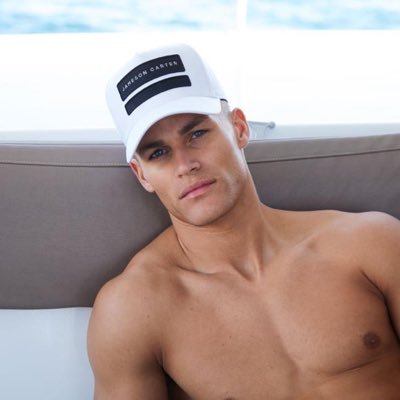 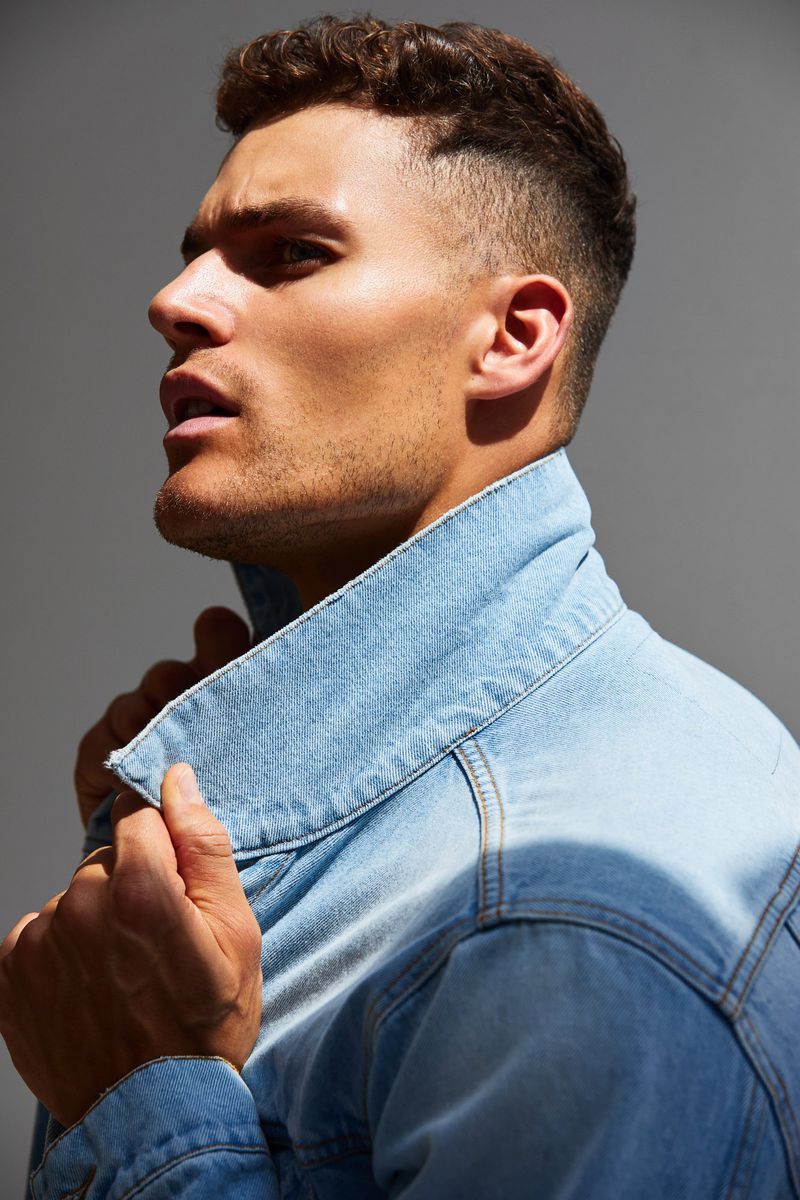 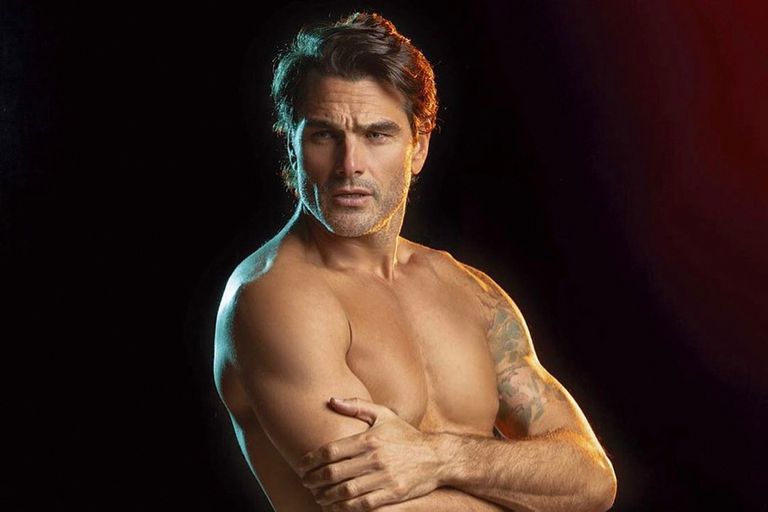 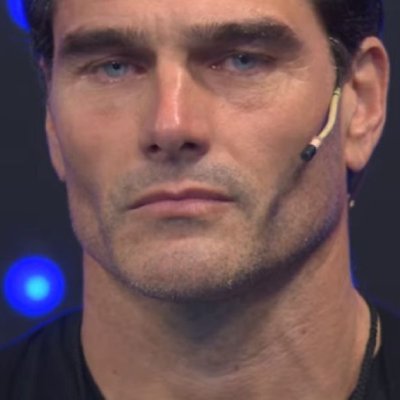 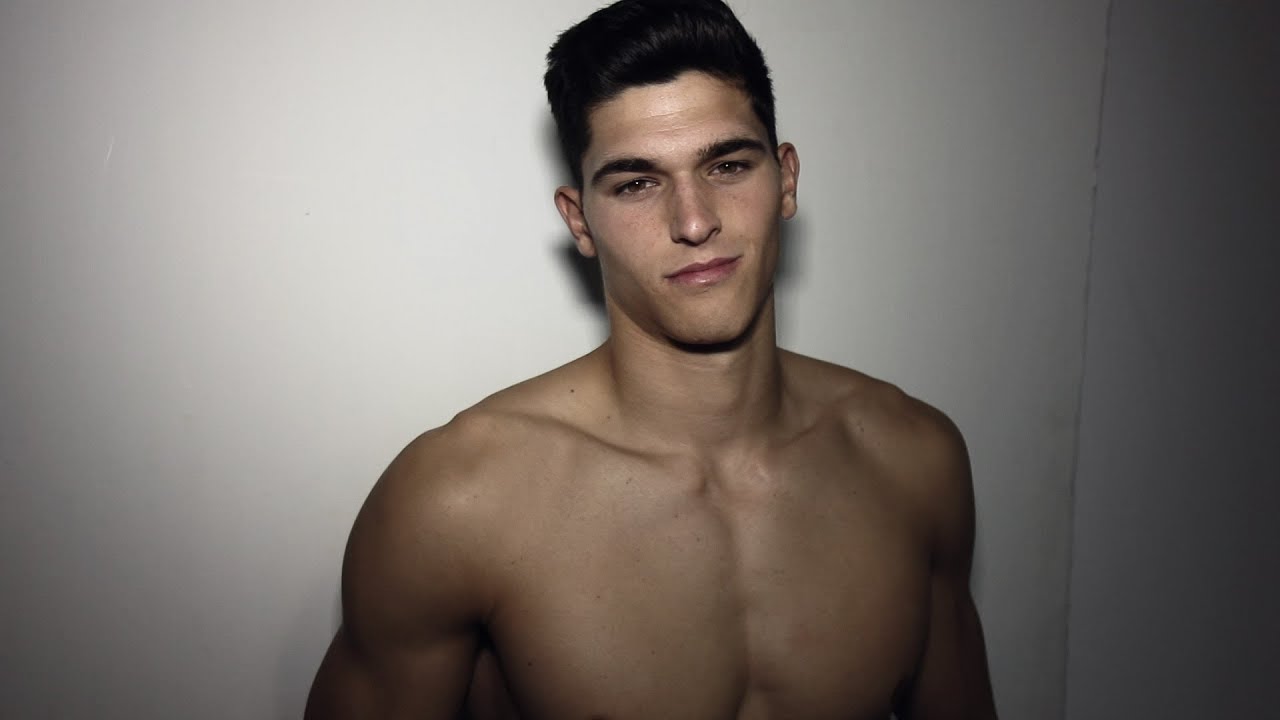 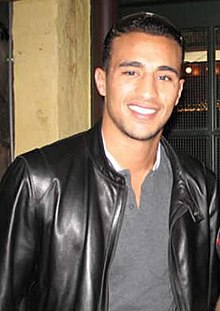 Richard Ramirez is underrated on this forum. Glad to see him as #1

The guy is a meth addict who even in prison still mogs most IG models. Thats virtually unheard of

CliffLee said:
Richard Ramirez is underrated on this forum. Glad to see him as #1

The guy is a meth addict who even in prison still mogs most IG models. Thats virtually unheard of
Click to expand...

dear intelligence agencies all posts by this ip...

the Nightstalker was deranged and Evil but he was no fool.

Richard Ramirez was fully aware of the fact that an ancient middle paleolithic civilization existed and blossomed long before the dawn of most races and ethnicities.

In fact Richard is believed to have idolized one of the Deities of the Kaus ptyr myths.

Ramirez believed that Eeyr sedhte represented freedom from restriction, wise Indulgence and controlled hedonism. ,Self preservation and a love of life tinged with a survival of the fittest social Darwinism - like mentality.

he believed that the god of vitality represented something roughly and loosely akin to the following ideology :

he used the perceived representation of Eeyr sedhte as an excuse to commit his horrific crimes.
Richard Ramirez was probably not even a Satanist.
but a Kaus ptyr worshipper and lover of sorts.
he did not want the world to know his true motives as not even i know what he fully wanted to do with knowledge of the super empire, as they were something of a treasure for him, so he masqueraded and hid his true Loyalty to the Kaus ptyr deities by claiming to be a Satanist.

DIE A SEX SYMBOL OR DIE