The reason why you're still a virgin...


Miss Elvines said: “Whenever we talk to kids, they say their parents do not know what they look at.
“At the moment, children think that what they are watching is what adults do when they have sex, but they need to understand it is not.”
Click to expand...

this liberal society had enough casualties already. lifes have been destroyed and many killed themselves, sometimes even their family. this society is a hell.

change youre avi bojack. it makes you look incel as fuck. anime is for legit for neckbeards.. youre not a neckbeard are u? 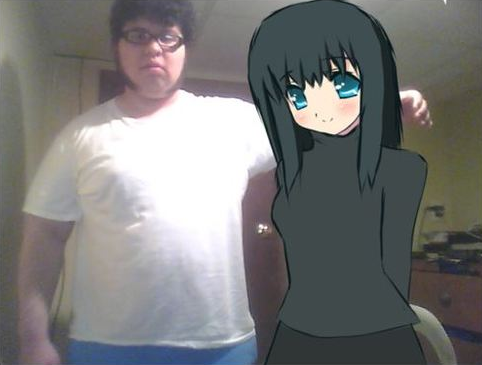