I want it gone too victory. I have been one of the most dilligent posters here. Ever since the lookism days. I am pre-elliot rodger. People listen when I talk.

Me and @Montross and other old timers have put a lot of years into this site. But now we think it's time to shut this place down.Burn this place down permanently. The information stored inside has brought us nothing but insecurity and depression. Fine we figured it out. 8+ men are genetically superior. Now must we face our subhumanity every day? Must we be constantly reminded that people prettier, taller, whiter, or more robust than us are or betters? How can people uglier, shorter, fatter, more ethnic people be happier? Why do we suffer and they don't.

It is because they're not burdened with the occult redpill knowledge we have stored on this site. This site has brought nothing but carnage and rot to those  who have stumbled upon it.

Back in the old days they would destroy books and teachings full of occult knowledge because of the danger it possessed. Imagine if good looking guys gained the experimentally proven knowledge that they were superior human beings. Imagine if high fHWR men learned that people are more likely to submit to them in confrontations and that they have a huge advantage in fighting. Do you really want those psychopathic low inhibition flangemogs going around with the knowledge that they've already won whatever fight they're gonna be in.


Can you imagine what the result of that would be? 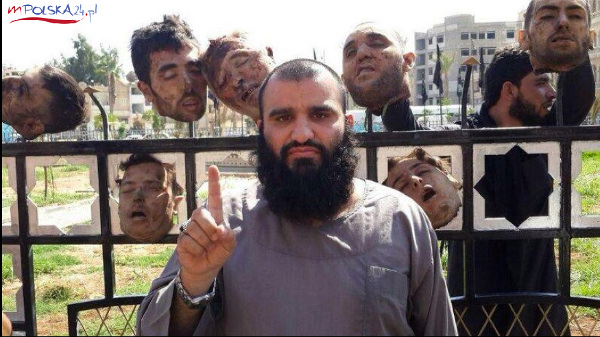 It's time to shut this shit down victory.

Set us free from this cruel imprisonment. A few years from now we'll have forgotten that anyone you pass on the street who is whiter than you is instantly considered more human. Set us free from realizing that women are only worth having when they're under 20. We'll live happier better lives not knowing that every 6 days of the month our wives will at a deep, instinctual, genetic level find us (more) repelling and be driven to betray us with random men simply because they are more flanged than us, taller than us, or more psychopathic DOM.

Seriously. Imagine if every guy that was sub 9/10, 6'6" ,250lb ripped, DOM, mixed race or white (but not nerdic) Chad knew with our experimentally confirmed data that they were subhuman to every woman they met. civilization would collapse. Society runs on delusions. Delusions of equality, delusions of love, delusions of conpensation or making up for the cards you weren't dealt. But a king can never beat a flush. Not even close.

It's game over. There's a reason everyone reacts negatively to the red pill. It's a one way ticket to the abyss.

Hitler was hated not for his genocide (both mao and stalin killed more) but for his public obsession with genetic superiority. The red pill was what made him this over-glorified monster. The reason black American slavery (but not irish slavery) is held up as this horrible thing was because of it's obsession on the racial inferiority of the negro. Once again the race pill was too much and white people have had to pay ever since.


Imagine if people knew you ran this site. Imagine if they read some of the threads. You would be outcast. They would never look at you the same again. In an earlier century they might burn you at the stake

I feel like people should be allowed to say what they want. This is one of the last bastions of free speech left on the internet. Of course within boundaries (CP etc) but I think if you start forbidding people to talk about stuff this forum will go down quickly.

Remember, free speech is about the freedom for others to speak about things you disagree with.

legit
You must log in or register to reply here.
Top