Saw cops with AK47like guns today. Was tempted to cuss their mums

And end this shit once and for all.

Britfag cops in the UK don't use AK-47, they use mpx machine guns for civilian protection.

this is an original AK-47

this is an aftermarket partially teflon coated AK-47

and this is the bullet they use

it has a spike, it's a heavy bullet, it's full metal jacket, it got a ton of powder in the cartridge giving it a kinetic energy of 2,179 Joulle's 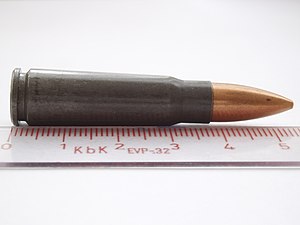 it's also notorious for a shitty aim the russians made it for the battle field it's purpose is that you take 10 guys with these cheap submachine guns then you create a wall of lead with them since the rate of fire is so high you can empty the gun under 3 motherfucking seconds, hardly the choice for places that got too much collateral there's a long barrel version of it with inbuilt suppressor thus creating less flare, less noise, less kick and giving you more control over the aim so you will actually shoot terrorists and not civilians

it works with the 9mm nato parabellum 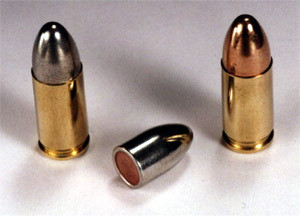 it's a small round average speed bullet which has the kinetic energy of 678 Joules like 3 times less energy than the AK-47 and this bullet will stay in the body of the terrorist
You must log in or register to reply here.
Top