Just lol @ being the male of the most vile family of females, the Kardashians 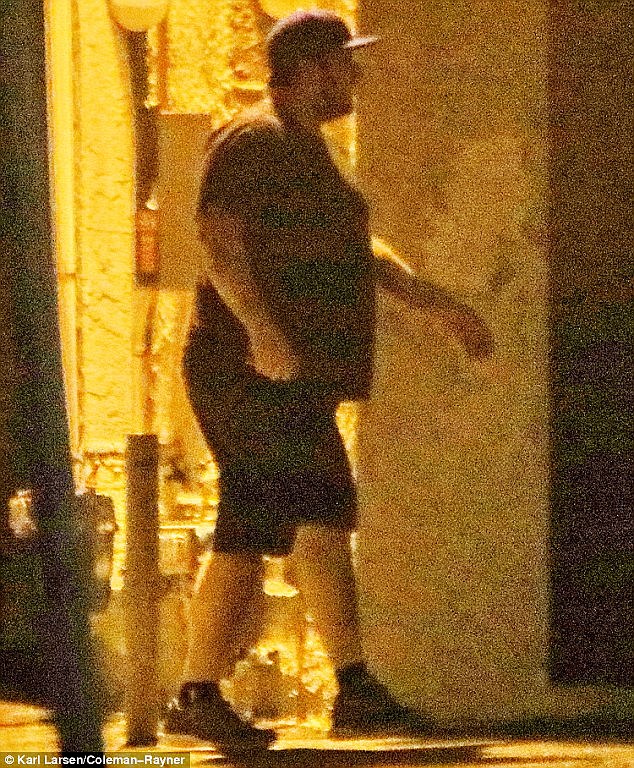 I'd be depressed too if my dad was a tranny.

He could slay so hard if he cut

UglyNormalFag said:
He could slay so hard if he cut

I mean he could now too but it wouldn't mean as much
Click to expand...

yeah just looking at pics of him as a younger guy, he has the same HBB bone structure as his sisters

what a stupid lazy fuck, he could be actively getting haloed by looks and status but instead he sits around like a fatass NEET