They're taken the lookism idea about age frauding to brilliant levels.
Old men can claim to be 14, and get to start fucking all the hot jailbaits in schools in Europe!
Living that there dream! 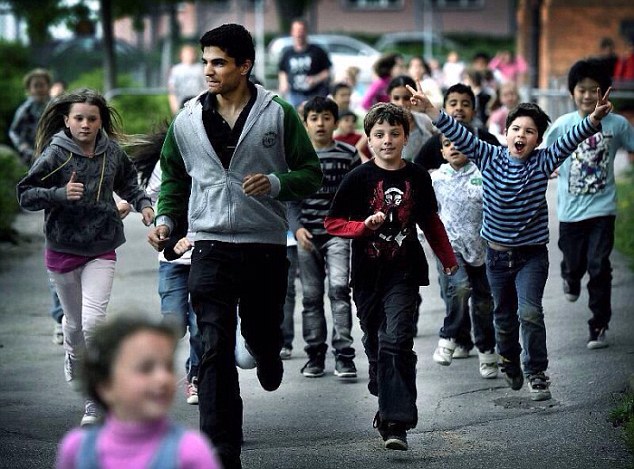 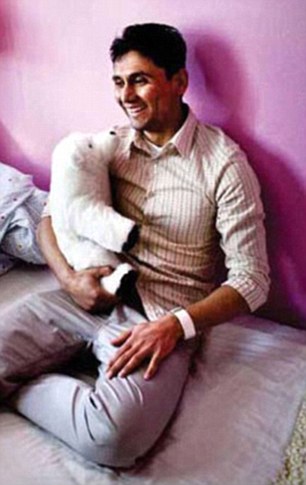 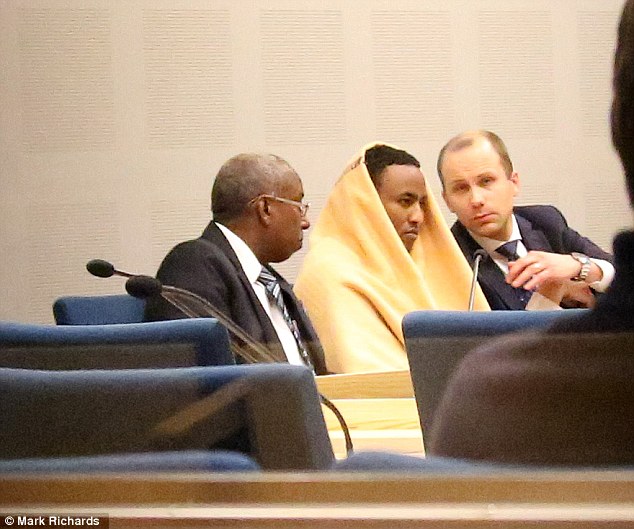 Legit laughed hard as fuk at this

Legit laughed hard as fuk at this
Click to expand...

lol, me too. I legit cracked up.
You can see he's thinking ''I can't fucking believe i'm getting away with this!!!......they've given me a fucking toy to play with now!''

To be honest, this one is nearly as funny!

Modern Europeans are the dumbest people in world history for willingly getting fucked in the ass.
You must log in or register to reply here.
Share:
WhatsApp Share Link
Top