probably well over a trillion dollars there

An event literally FULL of subhumans. One or two attractive people living as succubi off the subhumans. 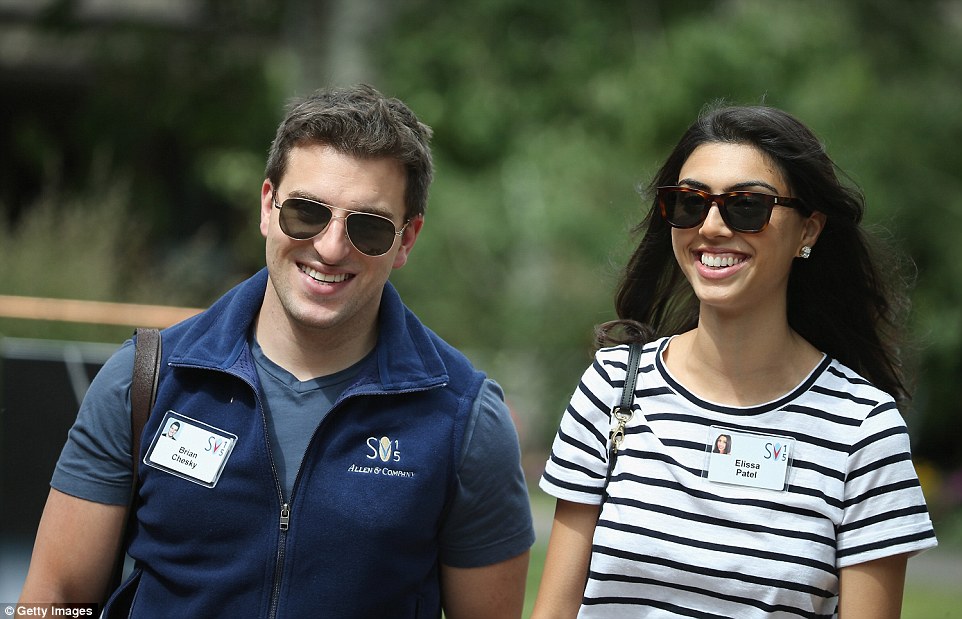 hope for oldcels in the last photo.

time2pretend said:
it's like they were created in a Sims design mode and all the points were used for intelligence & none for looks
Click to expand...

scrolling through these pics.. actually pisses me off. these people own 99% of the world's wealth. these are the most powerful people on the planet. and yet they exhibit no qualities of leadership, power, direction. no youth, no virility. just old and ugly. this is a large reason why the world is going down the toilet.
N

Pretty interesting that super rich people seem to not give a fuck about wearing well fitting clothes and looking aesthetic. 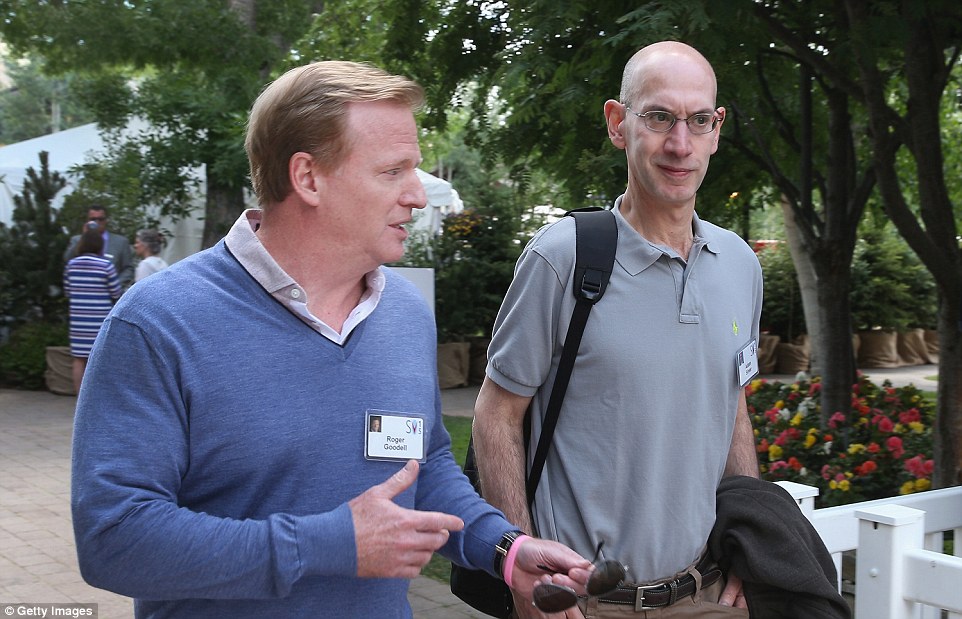 redpiller said:
i cant believe zuckerberg this guy is probably a real autist he has no consience of his own power he could get an amazing lookin model as a gf bitches love him as the creator of fb he is his S is off the roof so is his M at that point L doesnt even matter
Click to expand...

he is very very smart

zuck was rejected as an incel and never slayed. he knows he will never be a chad

now that he's rich, do you think he's gonna fuck around with some hypergamous whores who will claim he raped them and take millions from him

he did the only thing reasonable, he married the girl who liked him before he was rich and famous

in a way, he is having his revenge, even though he's still losing. even for him, reincarnation game is the only way. It's unreal how every single one of them has a shit submental area...

i had a lot of hope for the younger guys

what kind of mental illness causes this?