feel free to use to them. for instance in saudi arabia. dont forget to send the convos to the sharia police after it.

The first guy looks like he wants to skin and eat you alive. I'm sure girls love him.

It's not over yet!

When I made a fake facebook account to link to tinder, I used Francisco Lachowski photos. He got liked by a lot of average looking girls, not 6/10 and above ones. I had put a real photo of myself as the last photo, and a few asked who it was and hoped it wasn't really me. I lied and said no, its not me, its an uncle that died.

They then were like awww sorry, I feel awkward now, you have stunning eyes, do you want to meet tonight, my number is **********. It only lasted a few days though, too many reported it as a fake profile and access was blocked.

Made a real one again and back getting liked back by the occasional bitter and used up landwhale, that have at least 2 teenage kids or ones in their 20s.

modified said:
The first guy looks like he wants to skin and eat you alive. I'm sure girls love him.
Click to expand...

I'm sure they do. He's the epitome of bad-boy appeal. this is the minimum requirement of looks to slay

this is the minimum requirement of looks to slay
Click to expand...

Who is he faggot
C

this guy would scare sluts away 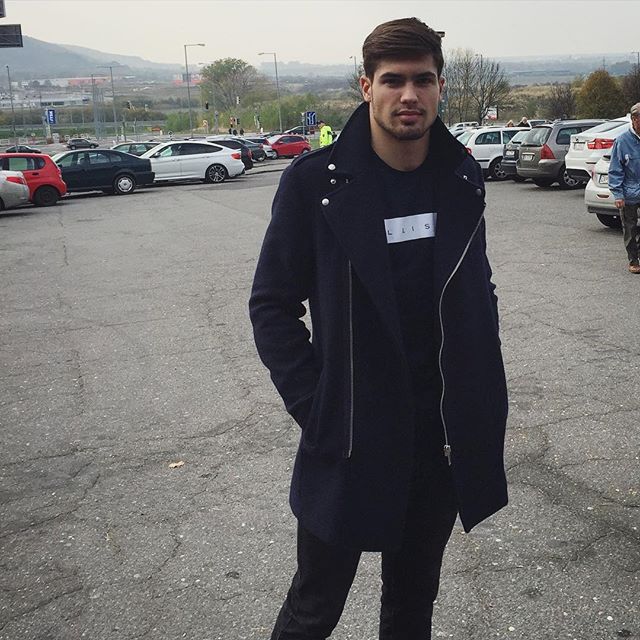 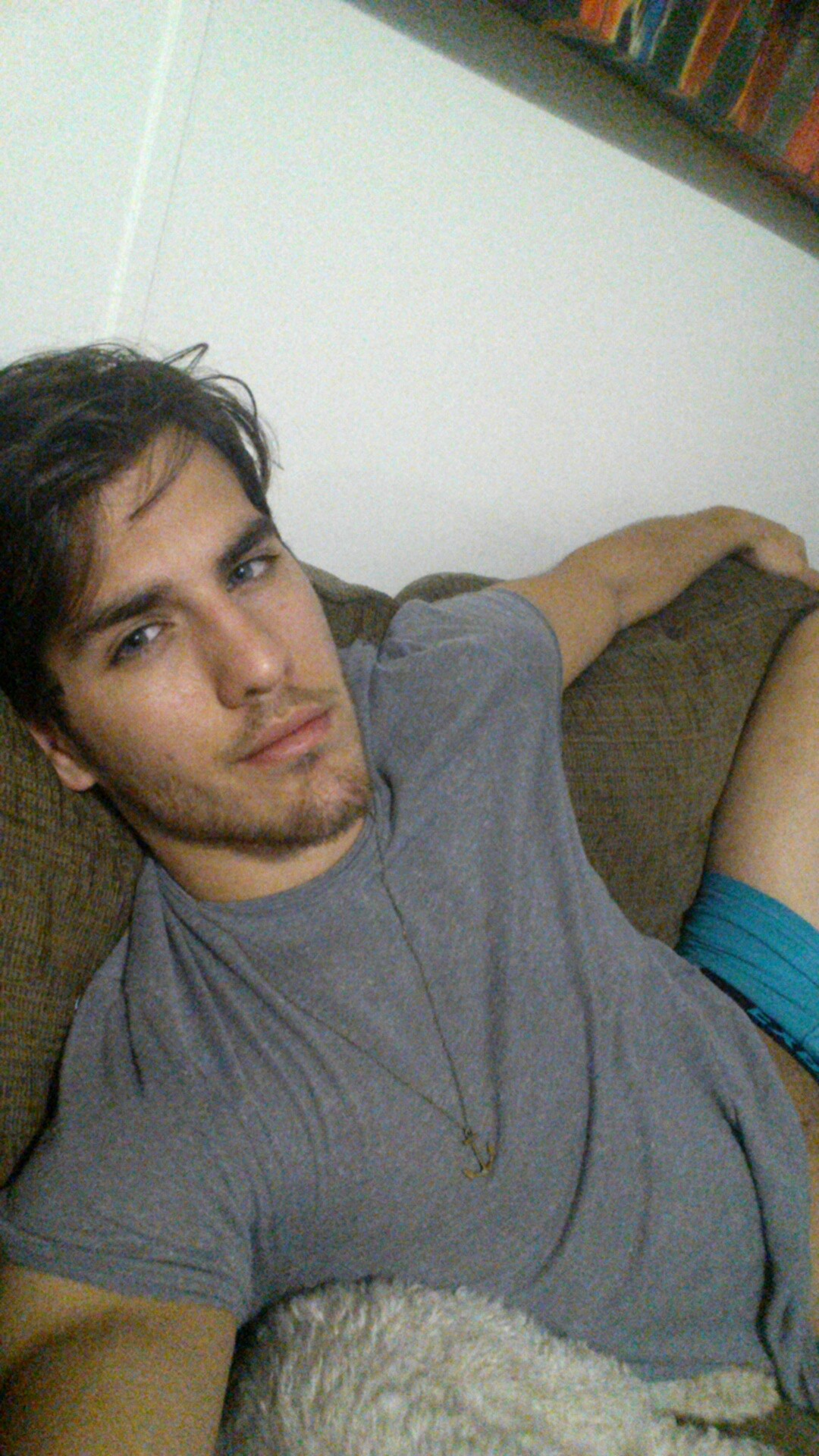 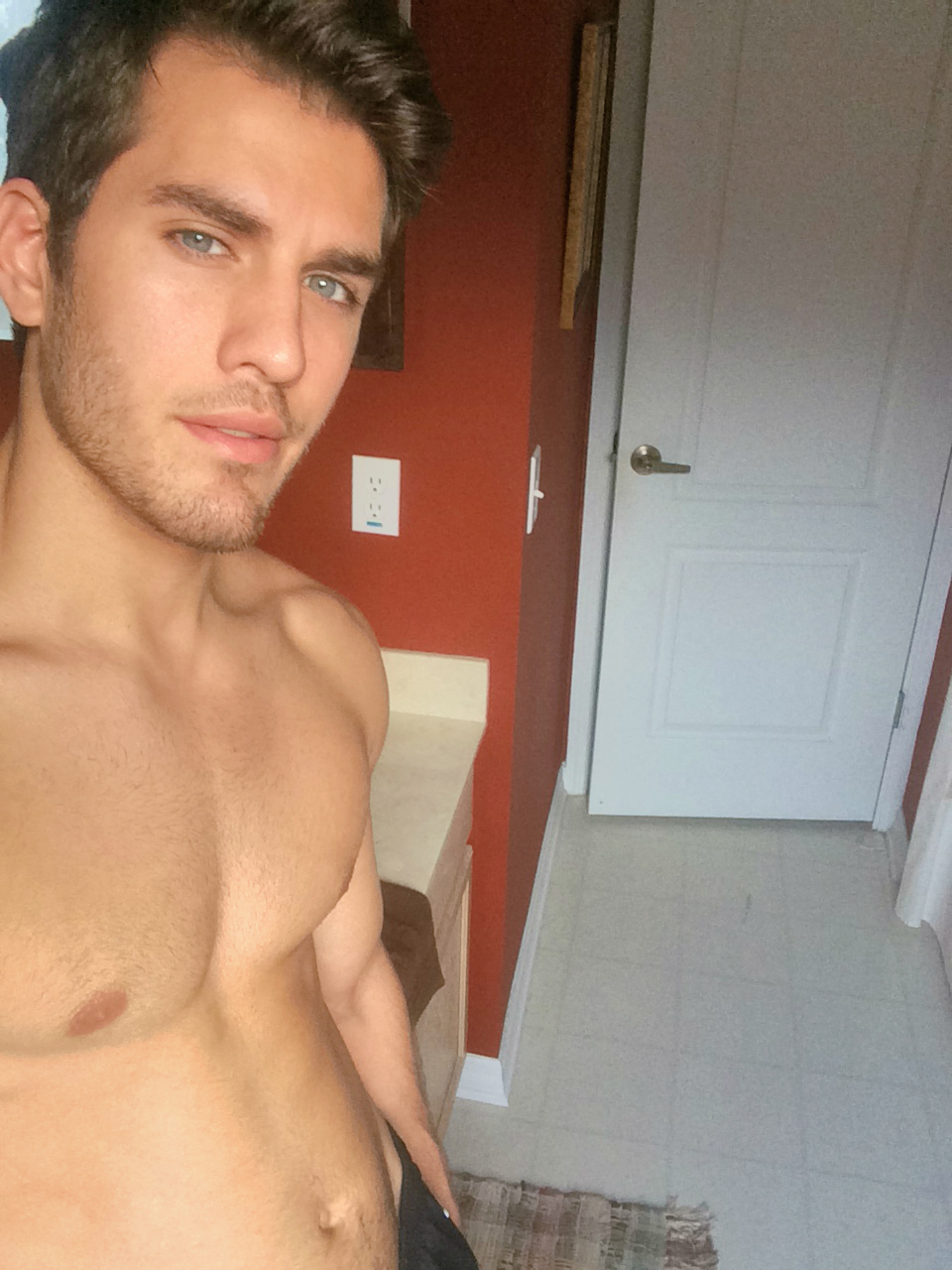 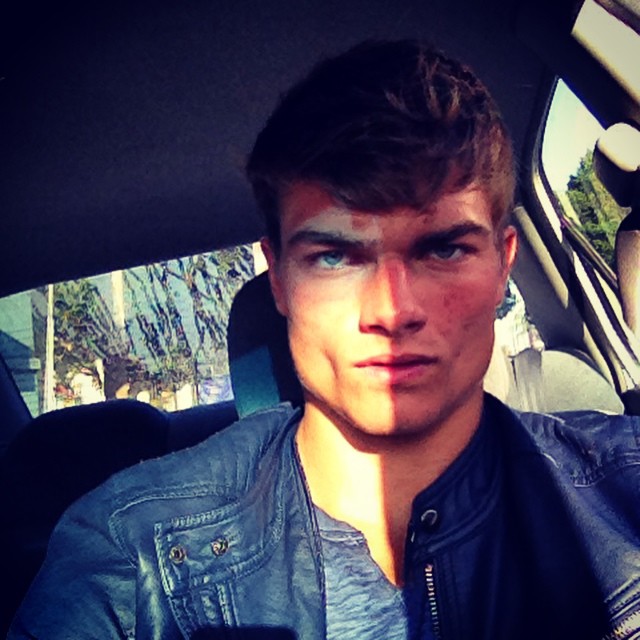 You're such a faggot, can you atleast post the one with the spiked hair 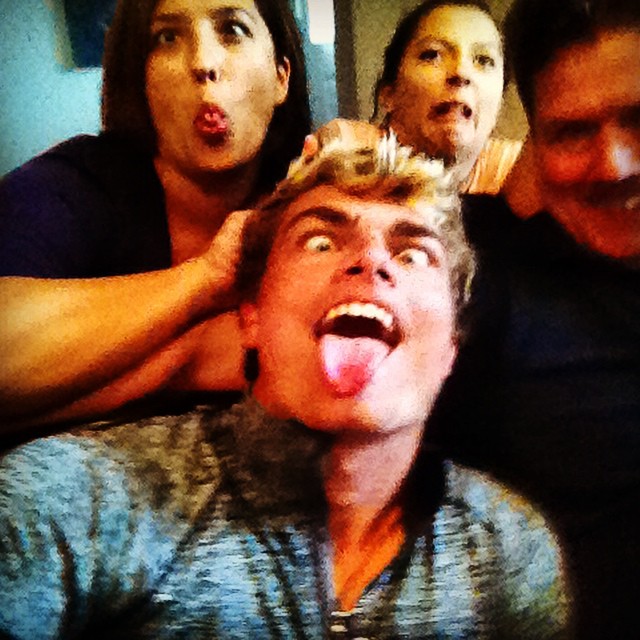 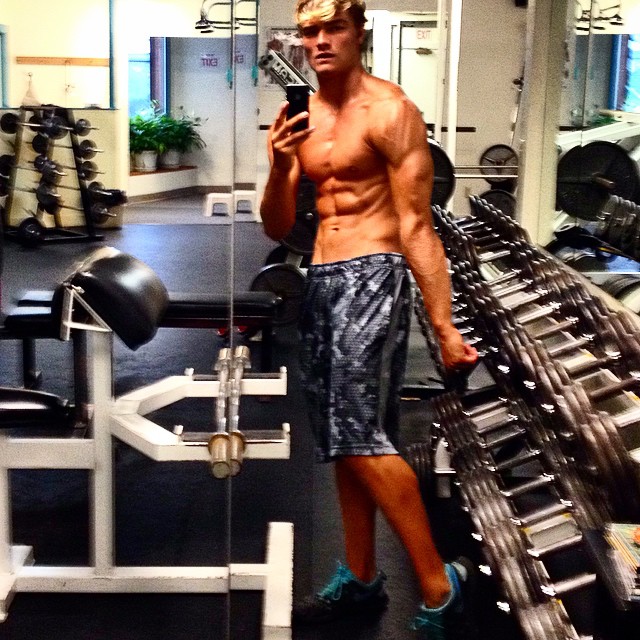 You're such a faggot, can you atleast post the one with the spiked hair

I knew somebody saved my attachments 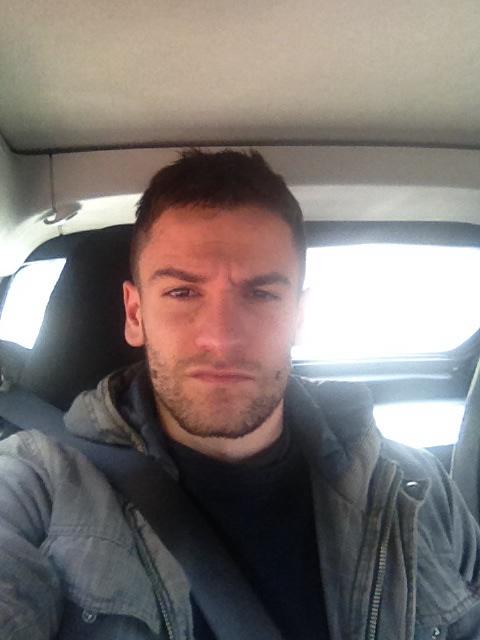 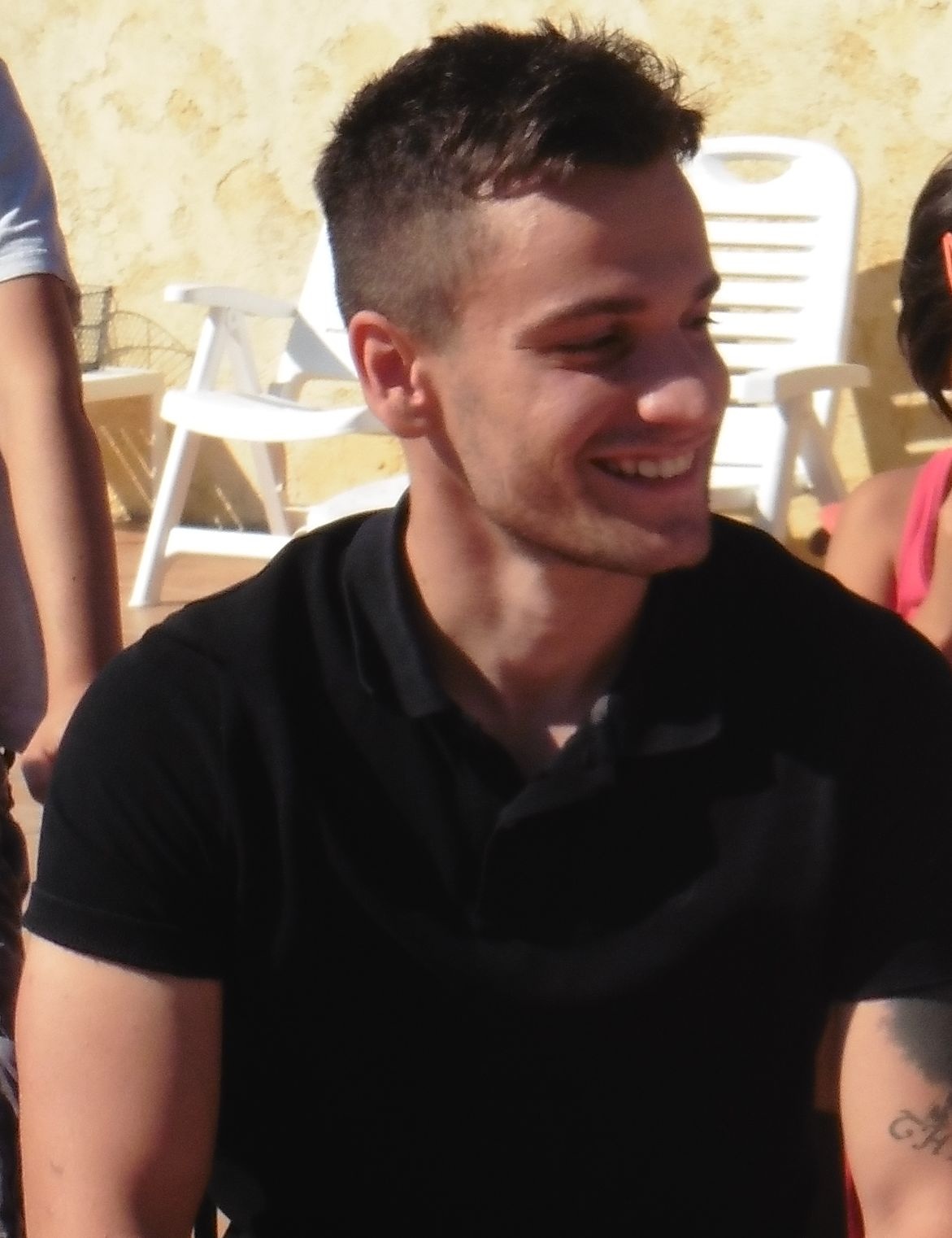