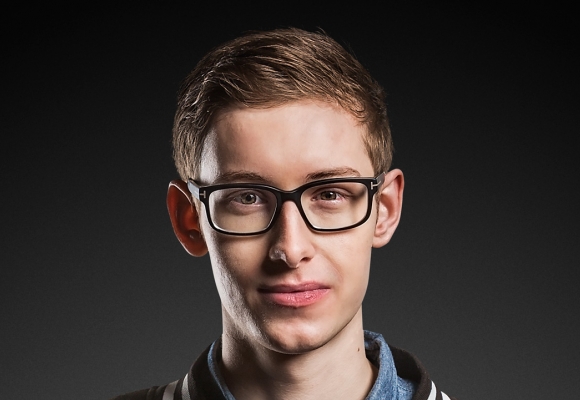 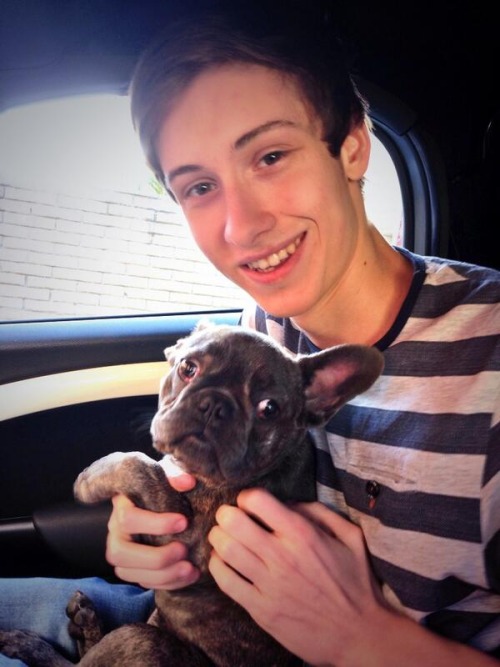 But I thought Nerdiks were automatically at least 6s

He is atleast 6.. Not subhuman at all
A

But I thought Nerdiks were automatically at least 6s

The issue is he's not dimorphic enough, even if he has 6'0"+ height he wouldn't command respect among males or have the same kinda aura that someone like Bateman or Miro have.

He's not 'pretty' enough to be a 'pretty boy' and he lacks DOM features so he's on this precipice of aesthetics where he's not centrally in the middle (i.e. Gandy's combination of DOM and pretty-boy features) so I don't find him particularly GL. Again, above avg. though.

Looks beta, but above ave.

UglySlayerCel said:
He looks like the kind of guy who searches for bbc's to fuck his girlfriend while he licks the bbc's asshole
Click to expand...

He's got a good chin, but the rest of his features are average and/or feminine.
W