Police are renewing an appeal to find a man suspected of attacking a student at Selly Oak rail station.
He’s also thought to be behind a number of sexual assaults in the area.
The man is pictured very clearly in CCTV footage from the station as he follows he female victim before trying to get into her car. 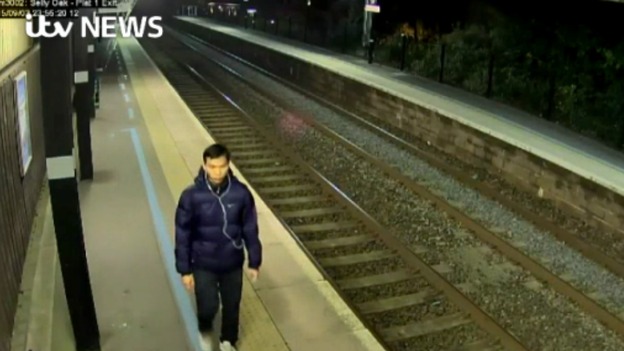 The footage of the incident, which happened on 3 September last year, had already been released by police.
Shortly after the footage was issued, it was revealed that police were already investigating a number of assaults on women in Selly Oak by a man of the same description:

The man’s identity remains unknown at this stage.
He is described as Chinese, aged between 20 and 30, and was seen on several occasions wearing a blue padded jacket.

How the heckl are they meant to find that guy, I mean really.
S