Outside of white women, women of other races on average are not good looking.

Even in non-white countries, the women on average are ugly as sin.

Most women in South America are hideously deformed, the best looking ones all have a lot of white blood in them.

Just an example but if you disagree that white women on average are the best looking, you're coping.

God damn this manic fuck will not stop coping tonight!

As shown in Fig. 2, for instance, average desirability varies with age for both men and women, although it varies more strongly for women, and the effects run in opposite directions: Older women are less desirable, while older men are more so (18, 19). For women, this pattern holds over the full range of ages on the site: The average woman’s desirability drops from the time she is 18 until she is 60. For men, desirability peaks around 50 and then declines. In keeping with previous work, there is also a clear and consistent dependence on ethnicity (15, 20), with Asian women and white men being the most desirable potential mates by our measures across all four cities.
Click to expand...


White women are being left behind in U.S. health gains.

Five months ago, a report made waves with the finding that middle-aged white Americans are dying earlier, and at markedly higher rates -- a demographic health reversal only seen in the U.S.   Specifically, this increase in mortality rates was linked to increases in deaths from drugs, alcohol and suicide, especially among whites with less education.     But critics who re-analyzed the numbers and separated men and women found that this increase in death rates only applied to white women, not white men. And a new analysis by the U.S. Centers for Disease Control and Prevention’s National Center for Health Statistics affirms this view
Click to expand... 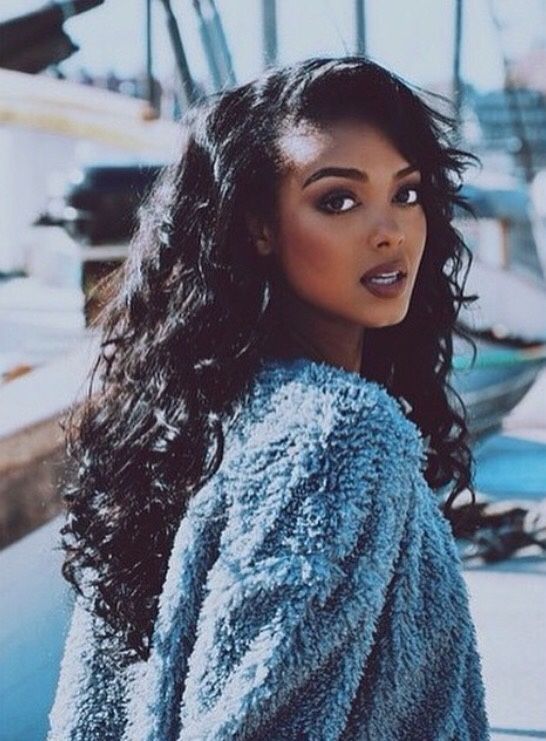 Either way you only think that because 'white' features are the ones that are promoted as feminine and beautiful.

Whites of both genders have the worst teeth of any race, are the most prone to crowding despite having the smallest teeth, often suffer from over-projected chins and asymmetry, etc.

Whites are the most degenerate-looking race of 'people' on earth TBH, every 'white' feature is essentially an aberration, to compare them to a degraded breed of dog is not enough, no animal has reached that level of unearthliness.

Even though I'm a particularly degenerate specimen of the white race and can't blame my subhumanity on my whiteness alone I would like to at least have the sense that I belong on this planet, which I can never have with this wretched anglo phenotype.

Gene editing would not be enough to undo the damage to my soul.