A just-published Canadian study has added heft to a provocative new theory about bullying: that the behaviour is literally in the genes, an inherited trait that actually helps build social rank and sex appeal.

If accepted, the hypothesis rooted in evolutionary psychology could transform how schools confront the persistent and often-shattering problem.

Conventional wisdom has long suggested that bullies are “maladapted,” troubled people, lashing out because they had been abused or harassed themselves or at least had dysfunctional home lives.

But researchers at Simon Fraser University surveyed a group of Vancouver high school students and found bullies were the least likely to be depressed, had the highest self-esteem and the greatest social status.

“Humans tend to try to establish a rank hierarchy,” says Jennifer Wong, the criminology professor who led the study. “When you’re in high school, it’s a very limited arena in which you can establish your rank, and climbing the social ladder to be on top is one of the main ways … Bullying is a tool you can use to get there.”

Most anti-bullying programs try to change the behaviour of bullies — and they usually don’t work, says Wong, who reviewed the literature on program outcomes for her PhD thesis. That’s probably because the behaviour is biologically hard-wired, not learned, she says.

that's good I will keep up with the trolling

Bullshit. I used to be a sadistic bully in primary school and highschool.
F

Yeah I never believed that bullies are insecure shit. Bullies bully because they are sadistic fucks who know they can get away with it.

Incel rage  Just lol if you're genetic trash and you somehow get this gene
[video=youtube]http://https://www.youtube.com/watch?v=isfn4OxCPQs[/video]

Teachers and shitty parents always tell their bullied kids in high school that once high school is over they will study hard and will be rewarded with great career. While arrogant jocks who don't study and party as days go by will do menial jobs and come to nerds for jobs.

While in reality arrogant jocks will become managers and work in HR due to their looks and social prowess when former nerds will come after they played world of warcraft their college years and studyed hard to ask for job.
T

bullying is only possible if you are good looking, robust, big boned etc...
those are the men women lust after, which means those guy have regular sex with attractive women which means high self-esteem etc etc

Why are chinese so red pill? You'd never see a white lady coming up with a study that says bullies are genetically hardwired to be dominant and have high self esteem

This is 100% legit, and I always knew it by intuition, no matter what blue pilled parents and teachers said. If bullies had such low self esteem and hated themselves, why the fuck did they almost always end up with the hottest girls, dominating everyone and other kids kissing their ass?

Lol if you think the guys in pic related weren't slayers. 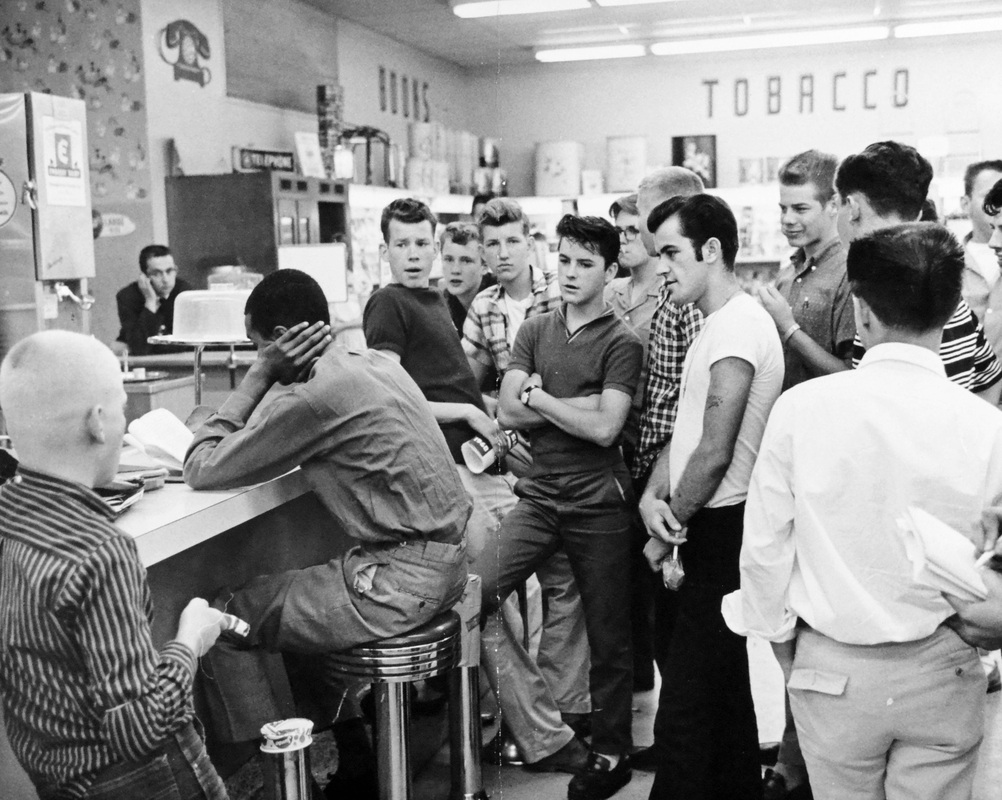