Its the most important feature of a physique, especially for facial asthetics. The rest of your physique is just icing on the cake 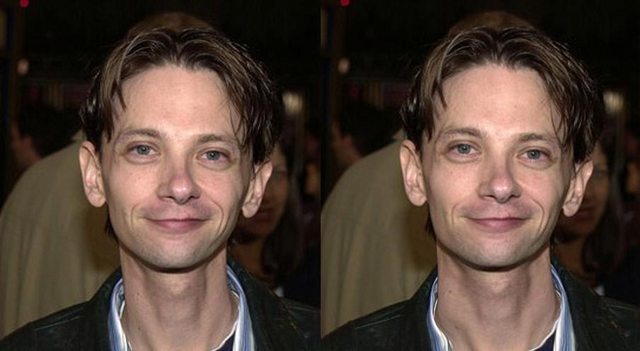 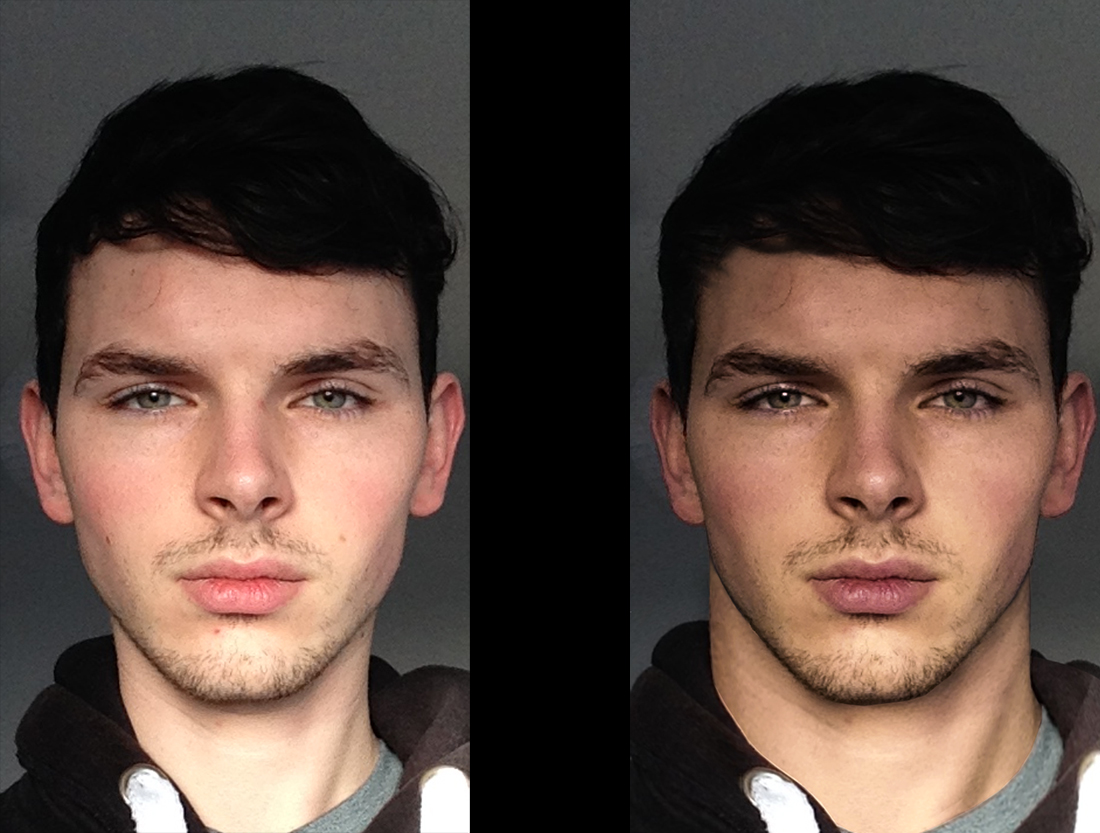 This one has been made to look smaller, look how twinkish he looks with a smaller neck 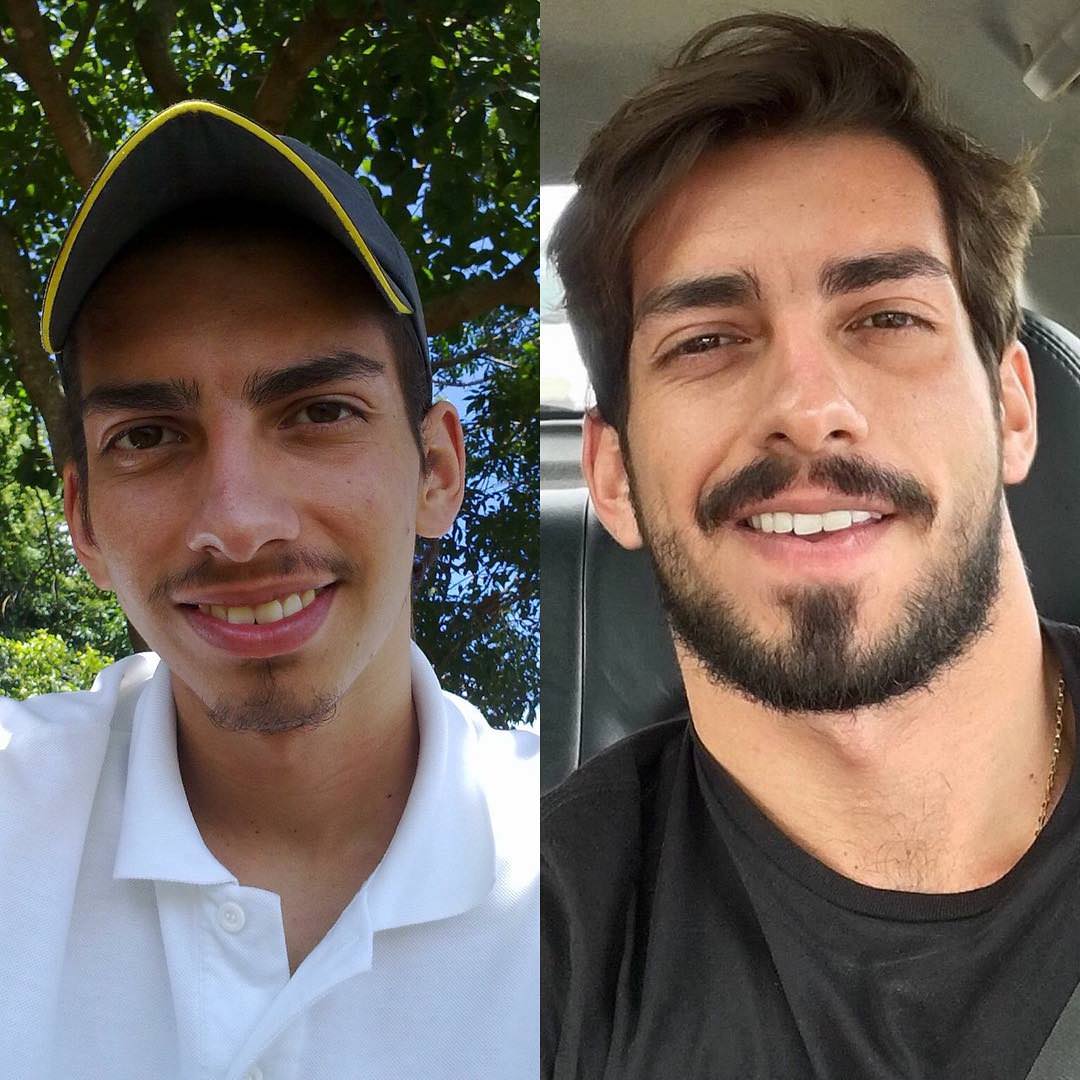 Do all the 3 different movements, progressive overload and it should grow fast (extension,Flexion, lateral)

The muscles with the best leverages for neck lateral flexion are the anterior scalenes and SCM. The middle scalenes and levator scapulae also possess significant lateral bending capacity.
Click to expand...

4th movement, you can only really do this if you have access to a cable machine or bands

When doing neck work in general (harness or bridges) you will probably need to wear a beanie or a hoodie as it will feel like the hairs on your head are being pulled out if you're not wearing one.


He does all 3 movements in this vid


To do the lateral (sides) movements you can also lay sideways on a bench like in the video below or a couch if training at home. Or attached to a cable machine

If you feel the harness is going to slip off your head when doing the lateral motion, use the hand you're not laying on to lightly hold the harness.

Best ones on the market:

If you dont have a neck harness you can do neck bridges. For extra resistance you can hold a weight plate on your chest when you find doing it with your bodyweight too easy. You will probably need to wear a beanie or have some padding on the floor when doing these.

These can also be done against a wall, put some padding on the wall like a pillow or towel if it hurts your head. Do these combined with neck bridges, so do your neck bridges first then do isometrics last.

But remember, neck harness work is superior, it may take longer to build a large neck doing bridges and iso's due to it being very akward to progressive overload. With that being said its better than nothing

There are the different ways of doing this movement. Pick one you find best

So fucking beautiful. This is a must for all members here.

Fuck, neck is everything!

Neck Brah, one of the most OG members here probably.

Going to sticky this thread as it's one of the single most doable things one can incorporate into their looksmax routine and get results. Although we got other things in here, a lot of them are experimental in some cases and others don't deliver as much of a looks improvement. 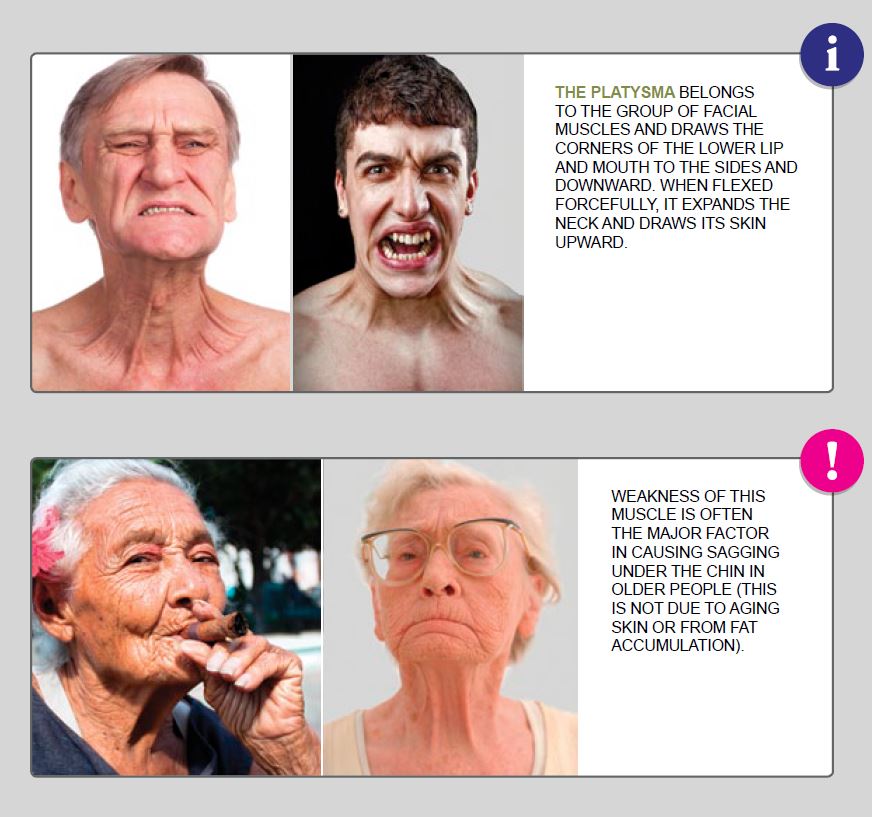 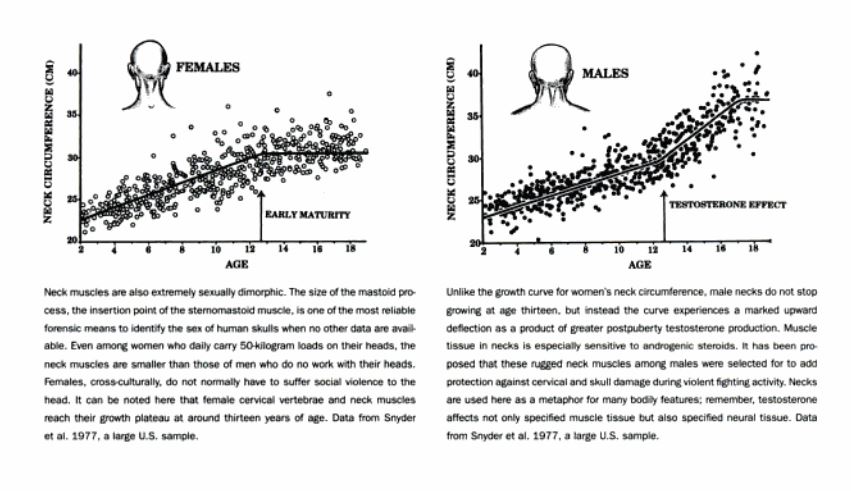 Wow there should be a new law called NECK LAW

I am doing this while working out my neck forward motion. It is quite intense and comes with a strong mewing effect as well.

"@Neck Brah, have you tried that angry face thing you posted in the neck training thread when working your neck forwards?"

[font=Arial, Helvetica, sans-serif]Hopefully you get the idea, do around 15 reps and if you find it too easy then increase the weight. Remember, the platsyma is still getting hit when doing general neck work so it may not be needed.[/font]

Whatever mod deleted OP's first post did an enormous disservice to this forum.

Scar Tissue said:
Whatever mod deleted OP's first post did an enormous disservice to this forum.
Click to expand...

Nobody edited it, if I quote the OP post everything is there. Must be  new forum setting to limit video links.

Going to tinker with the URL's for him after I eat and fix the OP, bring this up as a feature that should be removed.

Now I know what looks strange in Athlean-x.

Take into account they only did the extension movement and still were the only group to have direct neck hyperthrophy. You will see even greater development from doing all of the movements.


[font='Open Sans', Helvetica, Arial, sans-serif]Conley et al. (1997) split 22 active college students into 3 groups: a resistance training group that performed squats, deadlifts, push presses, bent over rows, and mid-thigh pulls, a resistance training plus neck training group that performed all of the aforementioned exercises in addition to neck extension, and a control group that didn’t train. Subjects trained 3x/week for 12 weeks and then had MRI’s taken and tested out their neck extension strength.[/font]

FACE said:
do you need a lot of calories and protein to grow the neck?
Click to expand...

i'd assume so, treat it like any other muscle group.

i've achieved an 18inch neck at low body-fat purely due to gymceling for a few years, just don't neglect your back/traps and your neck should get consistently bigger over time.

head is turned to the side during this pic 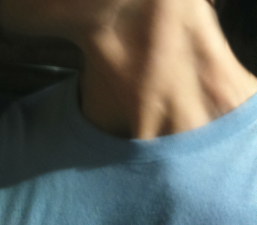 You really think you can train platysma? Look at that muscle ffs. It's thin as paper.

lltvyr said:
You really think you can train platysma? Look at that muscle ffs. It's thin as paper.
Click to expand...

Yes, the platysma is a thin sheath of muscle, but, Its getting trained indirectly when doing general neck work anyway. The increase of strength in that muscle is going to lessen the effects of sagging.

The increase in size of the sternocleidomastoid is whats adding overall width and thickness to the neck area as its the largest muscle in the neck, Its not a specific movement that's 'adding width' its just overall enlargement of that muscle especially. The SCM is being used in all of the movements just some more than others, and smaller muscles of the neck are being emphasized in other movements more than others also.


You have to remember the neck has 4 plane range of motion, doing only one of the movements is going to cause imbalances in the neck.

Neckbrah, if i don't have a neck harness, can i use Plates? Like putting a plate in my forehead and doing the exercises

Gonzalitos said:
Neckbrah, if i don't have a neck harness, can i use Plates? Like putting a plate in my forehead and doing the exercises
Click to expand...

Yes, doing any sort of neck training is better than nothing. But with plate method you will get to the point you find it too easy and progressive overload will become very awkward.