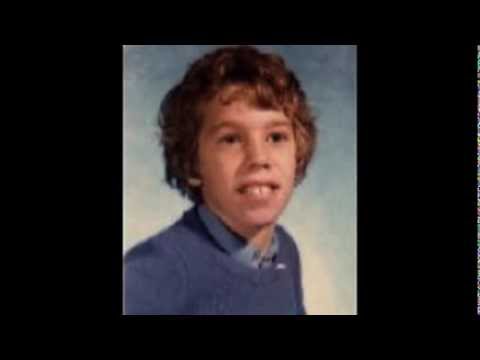 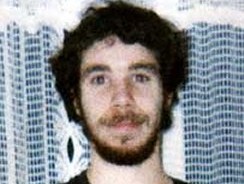 He suffered from low self-esteem, exacerbated by his chronic acne.Family relations remained difficult; his younger sister Nadia publicly humiliated him about his acne and his lack of girlfriends. He fantasized about her death, and on one occasion made a mock grave for her. He was overjoyed when in 1981 she was placed in a group home because of her delinquent behavior and drug abuse
Click to expand...

Lépine did a spell serving food out in the cafeteria but people complained about his acne. He was banished back to the kitchens and tried to grow a beard. When Dominique Leclair returned to college in the autumn, Lépine followed suit.
Click to expand...

But he was also becoming increasingly hyperactive, always in a hurry. All nerves. And acne. Severe acne that embarrassed him.
Click to expand...

Finally, he was put on food-serving duty in the cafeteria where his pace would at least be tempered by the task. But the steamy kitchen atmosphere had festered his already unsightly acne problem.

Dominique recalls: ''The employees would say they didn't want him to serve them their lunch because of his acne. They were mean.''​
Lepine was stuffed back in the kitchen where no one would have to look at his pimples.​
He tried growing a beard to hide the acne, but it was scraggly and seemed to make the rest of his complexion worse. He would cut it off and grow it again like a suburban lawn.
Click to expand...

Cloutier said about the only thing remotely notable about Lepine was the way he dressed. No blue jeans; they were banned. But he always looked sloppy. Always wore a baseball cap.

And the acne. Everyone noticed he had bad acne.
Click to expand...

Wasn't he a half Arab weirdo who went on a shooting spree in Canada in the 80s?

This simple medication would have prevented needless deaths: