Lets talk noses, when is it time to get rhino?

I feel like the nose, along with the jaw and chin, is by far one of the most important feature for facial aesthetics. Some people tend to say that big noses are bad but I have found that they can work in the favor of guys and are often seen as masculine. Now that being said, when should you consider getting rhino and fix your nose?
S

give me a good example of a bulbous tip
S

What about Harrison Ford and his type of nose?
S

what if it is wide and bulbous like Harrison Ford's nose?
S

we need to talk more about male noses on here
N

My nose certainly isn't good, but I have my doubt that what makes it look bad ( big bulbous tip) is worth fixing (risk/reward ratio) as it seems it's easy to fuck up.

It depends, if you have a face that is attractive by being 'aesthetically pleasing' or 'pretty' then nose could make or break your face, imagine Dicaprio with a big bulbous nose lol he would have never made it

People say bird beak noses are bad but I don't buy that, I feel like the ones which are kinda round tipped on the bottom are a death sentence. Never seen an 8+ male with that kind of a nose.
?

If it's wider than your mouth.
S

bulbous nose tip is DEATH SENTENCE...but if you get it fixed it might look like mistys nose tip which looks very feminine and weird. i think in general you should rather stay away from the nose tip than get it done
S

I still don't know what a bulbous nose tip really looks like.

cope said:
some people cant be saved by rhino, like people with perma flared nostrils 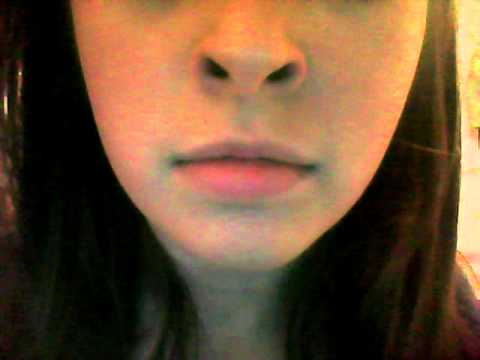 The German Dream said:
bulbous nose tip is DEATH SENTENCE...but if you get it fixed it might look like mistys nose tip which looks very feminine and weird. i think in general you should rather stay away from the nose tip than get it done
Click to expand...

MIne looks weird but why exactly do u say it looks feminine ?
Click to expand...

it doesnt fit on your face as far as i remember. it looks too small and petite for your face ethnic as fuck. too wide