Just lol if you didn't sell yourself into slavery at a young age.

Around the world in small markets across developing countries there are thousands of young men forced into fighting pits and underground fighting circuits. These men are breed and trained everyday to be the strongest, fastest, and most robust, as it's in their masters best interest if they can tear up their local underground fighting tournaments weekly.

Some fight for freedom, others fight for women, and finally the greatest of them all, fight for glory. There's nothing quite like having your name being cheered by a group of the seediest most low-inhibited criminal groups all loitering around your make shift fighting cages.

The fighters that survive emerge years later, with their freedom, and a sense of masculinity that could only be surmised as robutsness so perfect, that even God himself would stare in amazement.

Examples of current men who were enslaved in seedy Eastern European fighting circuits and then went onto bigger and better things: 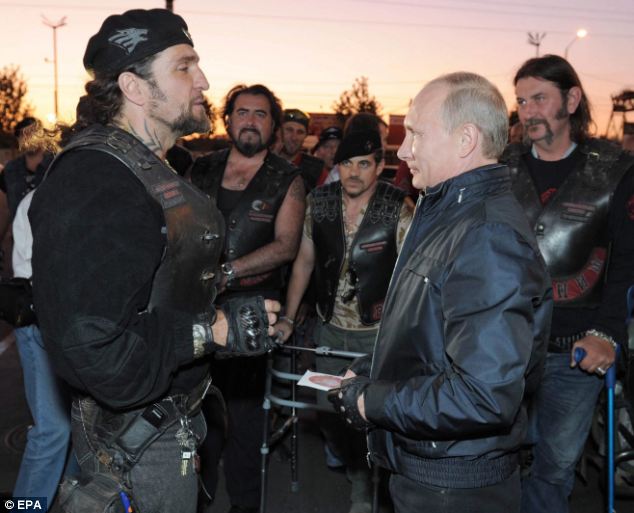 All of these men owe their success and robustness to years of blood shed, knuckles being broken, and bones being pushed to their maximum stress levels. They perfected their horizontal power, their ability to take punishment, and their ability to capitalize and then dish out that punishment back at their oponent 10 fold. After each fight, their only rewards were a tall beer, a bottom barrel whore, and a good nights rest. For years they endured this, so they could get a pardon and their freedom from Putin himself.

The ones that survive, have years of success ahead of them, BBQ chicken, cheap import beer, and a plethora of high E sluts waiting to be fucked by them every Saturday night (after you're done hanging out with your slayer buddies).

Legit. If you weren't selling drugs with your biker gang buddies or being a fighter or a rugby player during puberty, then you fucked up big time. 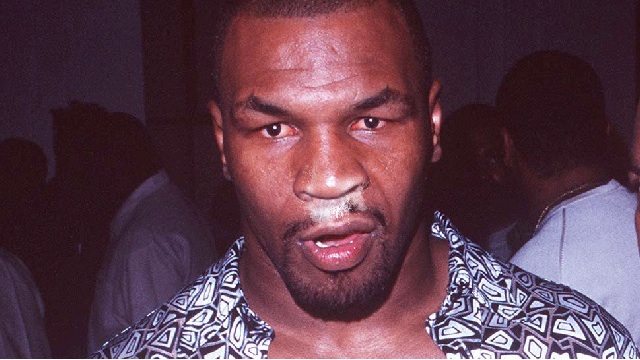 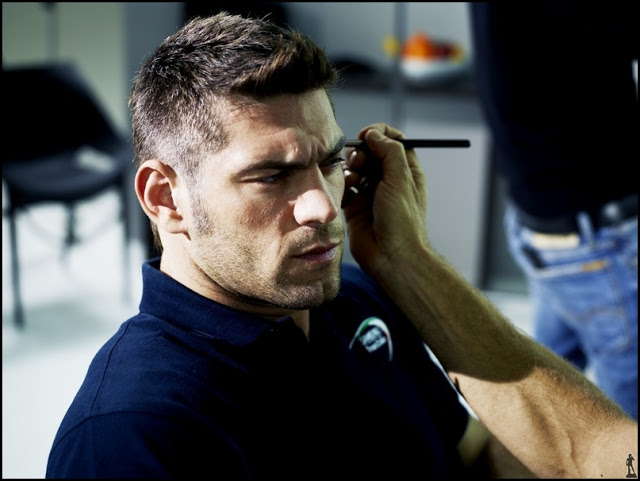 And last but not least, Da Dugan.