i just went out for a stroll and almost went ER, shit load of couples EVERYWHERE and barely any single person ,i was probably only younger single person out there. even old people (like 70 years) are in couples, young couples are shameless and kissing in front of everyone which makes me rage because i think they are doing this to make me feel worse, why the fuck cant you go and kiss inside ur appartament instead of standing outside in the middle town centre kissing.

i legit want to take a kitchen appliance and fucking stab them to death, also lot of sluts are laughing with their bfs and u can hear them from like 30 meters away, they sound like they are mocking me. i legit wont got next 2 days outside even if i get invited by classmates since i will probably go ER and fucking strangle some couple in some backstreet alley (lot of those in my town). not only that but my manlet classmate that usually invites me to join his social circle has recently got a gf and doesnt invite me anymore because he is with her every day, i might go ER on him and beat the shit out of him if he keeps rejecting me.

dont go outside, especially if you live in a big city since you will likely go ER from seeing guys standing behind their gfs and kissing their necks while they giggle loudly in the middle of the street.

What part of Croatia?

Cliffs:
Stay in your basement boyos!!!


people with hope piss me off

assburger said:
i love u


people with hope piss me off

ppl that dont need it piss me off more

JustTheWayYouAre said:
What part of Croatia?
Click to expand...

im currently in my grandmothers house (alone, she is in bosnia) in zagreb

They need to be strangled, and beheaded. Couples must suffer this weekend. They need to get ripped open. I want to see their flesh slowly come out. Stomp their fucking heads in. Couples, and homeless people.

Fuck going outside, the sun will AGE you.

I don't go outside. What for? I have everything I need here.

Jeffrey Dahmer said:
I don't go outside. What for? I have everything I need here.
Click to expand...

legit theres literally zero point unless u are NT
L

Just lol if you're not running Hikimori game in 2016 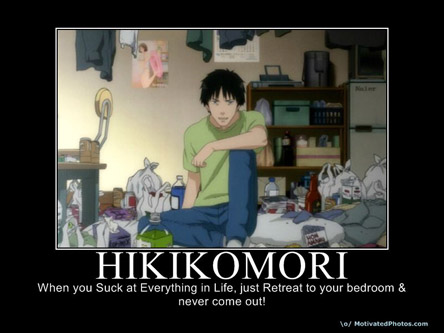