Just flush yourself if this isn't you.

Poverty faical hair? Lol most men dream of having that bread structure.

He looks like Bateman clone..all stubble and undercut they exactly look the same..
U never see top MM look like this all are original...Lachowski, O Pry Gandy all have own original look

he doesn't have nct

Ok, this ' phenotype ' is common in italian clubs.
O

tsh123456789 said:
He would legit match every girl on tinder with the second pic as his profile.

I have a hilarious image in my head of eggman at the bar with his girlfriend, and Mariano swoops in, gently nudging Eggy out of the way as if he were as insignificant as an ant and pulling his girl

but really
How the fuck can love exist if this guy could approach your wife, gf etc. and HAVE HER on a whim. All those shared memories, your first kiss, your joint song, the kiss under the moonlight, all fucking for nothhing if this guy approaches.
U

Brio said:
Ok, this ' phenotype ' is common in italian clubs.
Click to expand...

I will not visit Italy so I won't be amoged

Looks determine everything said:
Poverty faical hair? Lol most men dream of having that bread structure.
Click to expand...

His beard is very patchy

Just flush yourself if this isn't you.

All irrelevant when they get mogged by a taller, blue eyed more robust chad. Vaio would look like a framcel midget standing next to your typical Aussie. Just check out any old Aus tumblr, there's a couple Aus wogs who pop up every now and then. They're always shorter, always skullcell, always framcel next to the aussies in the pic. Madmax is arab and from UK and even he says most of the Italians there are manlet and don't compete with the anglos. If they don't compete with the supposed ugliest men in Europe, they have no chance in Australia or US. I can speak for US not for Australia, but here wogs more often than not end up with other wogs or ethniks. As much so called sex appeal they have, they'd still get mogged whenever this steps anywhere near the vicinity.

More men, mostly men who look similar to Vaio project through him. Darklatino is well latino, and you said you could pass as med. One largely gets nods by men closer to them while that one ^ ideal across the board regardless of whether someone looks closer to him or not. White Girls like dark guys, but most of them rather they still look white, and this is why dark haired northern and central european looking men dominate on any females list of attractive guys more than meds do. The man in my sig would do better with most girls than any wog.

The fashion industry is redpilled, go look on the model wall right now. As notorious as Italy's rep is, there are not many Italians there at all. Most don't do well, even in this country our Italian male models like Clint Mauro have completely fallen off the grid because they are narrowskulled, less diverse in phenotype and only fill one specific role, the swarthy latin lover. They can never be anything else, but that. Unless they don't look med at all.

This is currently the most successful model of Italian descent n the industry, notice anything about how he looks compared to those in OP? Robust, white, blue eyed, looks more like a dark wasp than wog. 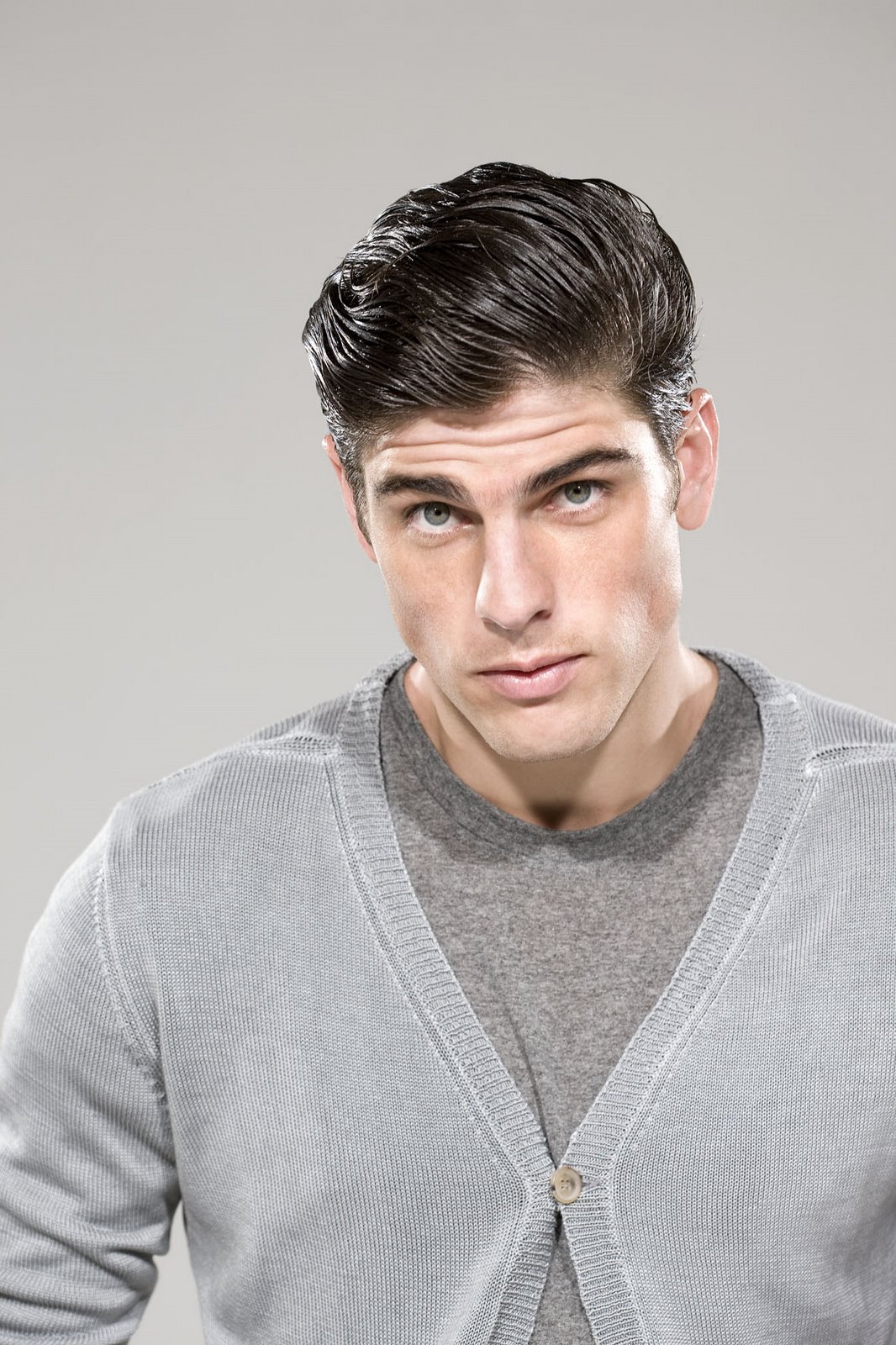 They're still top tier, but they're below north and central looking people without a doubt in terms of mass appeal. I just posted a vid from youtube 2 days ago on the global pref for men by nation. Almost all of the girls in the comment section picked the models used for UK, South Africa and Australia who all looked stereotypically anglo. Your ethnicity doesn't really matter to women, it's how you look and white looking meds are on top when it comes to meds. Wasp don't need gimmicks, or old outdated tales of romanticism to appeal.

^ Men are supposed to be darker than females
https://en.wikipedia.org/wiki/Sex_differences_in_human_physiology#Color
"On average and after the end of puberty, males have darker hair than females and according to most studies they also have darker skin (male skin is also redder, but this is due to greater blood volume rather than melanin).[46][47] Male eyes are also more likely to be one of the darker eye colors. Conversely, women are lighter-skinned than men in all human populations"

Legit, when he grows it out it looks ethnic and uneven and gross. Looks so much better with light stubble.
You must log in or register to reply here.
Top