[video=youtube]
His voice cracks in all his lines where he's supposed to be mysterious and powerful, just LOL.

Here's a picture with him and one of ex girlfriends. Notice she never directly puts her body against his, and avoids facing him directly. Her body screams that she is not attracted to him, including wearing sunglasses while making eye contact. 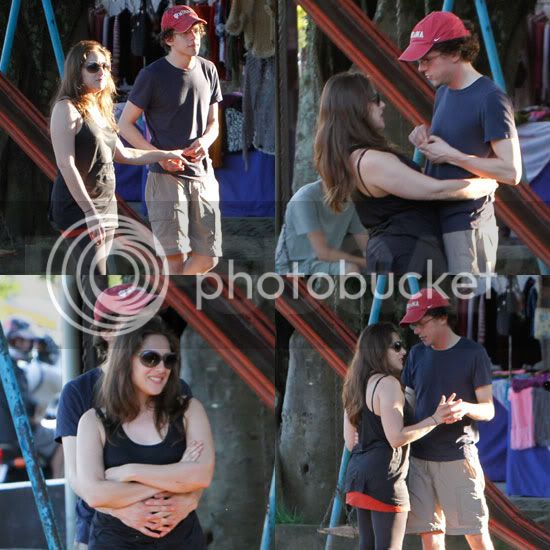 jesse eisenberg is a narrow skullcel and long midfacecel too

He should have played Jimmy Olsen, not Lex Luthor.
T

The German Dream said:
jesse eisenberg is a narrow skullcel and long midfacecel too
Click to expand...

his skull aint narrow you fucking tosspot
Click to expand... 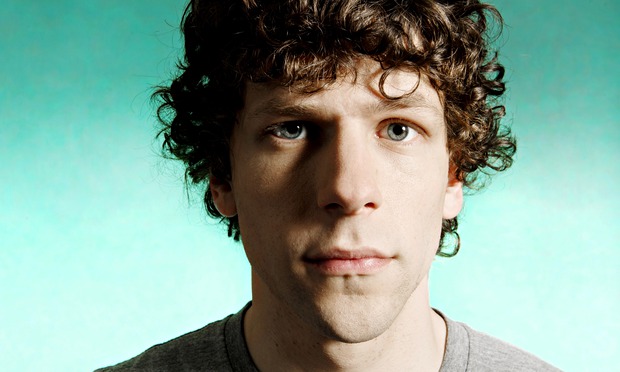 "narrow" means that it is fucking NARROW, doesn't say shit about proportions (as in his skull is too LONG making it look narrow, not that the actual width is narrow). You also cherrypicked pictures, just lol at taking lens distorted selfies as "proof" of someones "narrow" skull, it looks pretty proportionate in motion (no magic tricks) also look at his skull in pictures with other people you absolute fucking cretin
Click to expand...

yeah keep coping you subhuman.
lens distortion my fucking ass  :lol: this guys skull is narrow as fuck...it lacks fucking width and is too long = ITS NARROW
you call this guys skull not narrow too? because his subhuman incel skull looks just like eisenbergs
http://************/uploads/imgur/mr3T9aj.jpg is that skull lens distorted too? yeah? oh guess what, its still twice as wide as eisenbergs incel skull.
you just disqualified yourself again you clueless coping shit

You can tell a man's worth by the quality of women he gets. Eisenberg fails. purps drank said:
Yeah I agree, everything about the trailer looks awesome except they really blew the casting by picking him. Lol at "the red capes are coming, the red capes are coming" almost made it sound like a comedy and Jonah Hill was about to pop out for a scene. No idea why they picked him to play this villain

Really you got no idea why?

Here let Ronaldo explain it for you

typical incel, look at him here, what an anxious fearful incel. JUST LOL.

He is just like in the Facebook film on that video. He literally isn't acting, he is being his pathetic anxious beta self

just saw posts above, im certain jesse einberg has got a narrow skull. hes got close set eyes but his midface ratio is still 0.97  which means he has compact nose, and close set eyes. measured his FWHR at 1.9, so hes got compact nose high fwhr but his skull is still narrow (you can see it in motion). so hes a complete small skullcel

Christ this guy is a heightcel too. 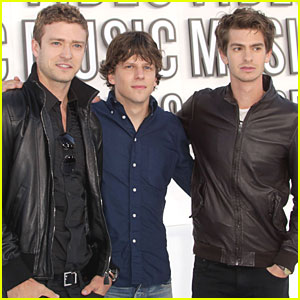 Jesus here he is with his fellow "person in faith" Andrew Garfield being AMOGGED to hell by real actors. BetaEurasianCuckold said:
Jesus here he is with his fellow "person in faith" Andrew Garfield being AMOGGED to hell by real actors.

They picked him for the bad guy because he's ugly.

BetaEurasianCuckold said:
Jesus here he is with his fellow "person in faith" Andrew Garfield being AMOGGED to hell by real actors.

Great comparison of men vs boys LOL
Click to expand...

Notice his new girlfriend's body language of leaning towards the next man with her lower body, she's twisting her hips towards him. Jessie the cuck is turning his body in to "protect her" but the decisions have already been made in her pussy.

Notice his new girlfriend's body language of leaning towards the next man. He is turning his body in to "protect her" but the decisions have already been made in her pussy.
Click to expand...

At least his girlfriend here is better looking than the one in OP. If all his girlfriends were like in OP, I would not trade lives with him.
You must log in or register to reply here.
Share:
WhatsApp Share Link
Top