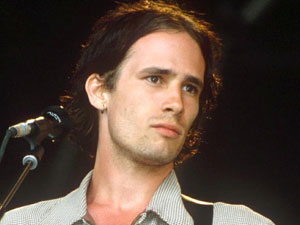 Whatever he is, there is one indisputable fact - cunts love him. All the hipster boho sluts who know of his music are all crazy for his looks, despite him being dead 20+ years.

His dad - Tim Buckley - was a bigger slayer. He took drugs, had kids and abandoned them (including Jeff), made crazy music and spent all his remaining time getting laid. Jeff as a result became a more sensitive, tortured artist than his father.

Dat feel when a long dead fringe musician has more sexual value in the current market than you.

would he be incel today

He looks really good, and he is taller than me, so it's ok.