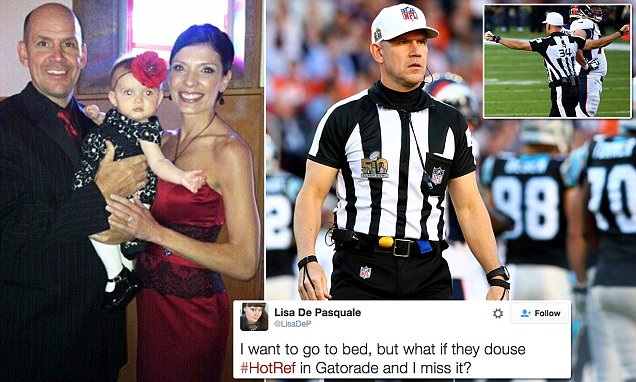 imagine what could have been if he was NW1

this is a recent phenomenon probably, maybe in part environmental

everyone has hair, moderate norwooding 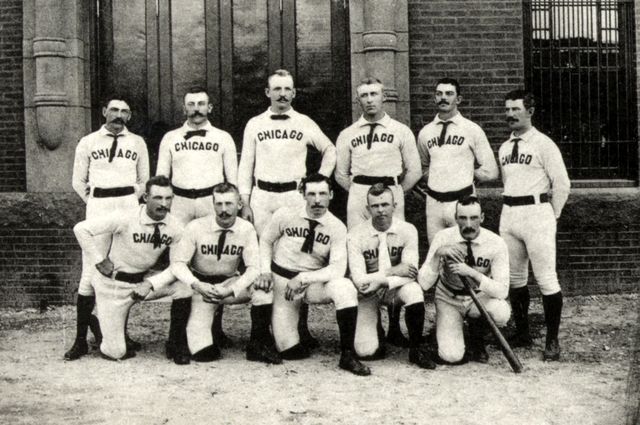 His arms ARE jacked. Though since most of the US population is overweight, many have these arms. Here however, that's a different story. Anyway his arms are big enough for 99% of women lol.

dat feel said:
this is a recent phenomenon probably, maybe in part environmental

everyone has hair, moderate norwooding

It is recent it's because companies stopped using tin cans for soda and such and switched to aluminum, dietary tin deficiency is believed to be a cause of MPB. Just lol if you're not taking a liquid colloidal mineral supplement.

"Yet, work with animals was published in Kyoto, Japan in 1990 that indicates tin (Sn) deficiency stimulates the development of male pattern baldness. Rats fed tin at 17.0 ng/gm show poor growth, reduced feeding efficiency, hearing loss, and bilateral (male pattern) hair loss, while rats fed 1.99 ng/gm were physiologically and anatomically normal. Tin, in fact, is a prevention factor for cancer. Also, a November 1991 US federal study shows that the lack of tin in the diet leads to impaired hearing for older men at any given age than in men of earlier generations.

The stimulation of hair growth by tin at high dilutions is not an unfounded idea. The basis for this claim was originally reported by Schwarz et al.[17] who observed hair loss resembling male-pattern baldness in tin deficient rats. These findings were subsequently confirmed in a 1990 study by Yokoi et al.[18] of Kyoto University."

there is a huge typo

it should be 1.99ug/g, otherwise it sounds like the ones who got less tin were healthier