I get mogged to sui every day. Next time I won’t open any videos posted by u

Do you fap for pleasure? Or is it relieve of stress?

I realized for me it was stress relieve most of the time. It is my medicine to calm down.
Click to expand...

Entering this thread and comparing yourself to chad be like

GenericUser said:
I was a) joking. It's a joke dude. Secondly I was trying to flatter him a little but it clearly didn't help. I don't think he or anyone on this forum has serious mental health problems. They are just stuck in a rut. A bit of gentle coaxing away from their computers ought to do it.
Click to expand...

I don't know if there are no mentally ill people here. At this point, i believe that normies are mentally ill people in denial, meanwhile people here refuse to cope for the most part. Doesn't mean they're right in all their views, and that pure materialism and looks are everything, far from it, but the sheer understanding that life is at least partly injust, inherently, and to which extent it is, that's really hurting one self.

And as for myself i wish i never discovered those places. Lookswise i never had any issue, far from it in fact. Then i got caught in this autism, believed in it for long enough to end up rotting and failing partly at life, now i'm trying to recover from it. Eventho i believe that it just made clearer and stronger issues that i had already, mainly ADHD and/or OCD.

And regarding the "it's a joke", then it's fine i can't blame you. Tho, in an ideal work, anything indecent can't ever be a joke. But then again i won't be hypocrite and critize things i do here,by being harsh for satirical purposes, and not let others to do the same.

GenericUser said:
I agree. My parents were horrified at each relationship because I was unmarried. I didn't realise how disastrous it was till it was too late. Anyway i can't turn back time, and I wouldn't do it again in the future, so that's good enough for my conscience.
Click to expand...

Glad to hear that. I just want people to be actually happy.

ME BEING A MASC BRUTE OGRE

Shoot shooter pheno. Put some life into yourself man. You look good but you need to happiness max

Op you should really hide your neurocranium : get longer, thicker hair. Maybe fin? And thus dye it darker.
Same for your eyebrows.
And put on some muscles and train neck. And get tanned.
your case is easy and you'll ascend.

NoneedforaNation said:
Op you should really hide your neurocranium : get longer, thicker hair. Maybe fin? And thus dye it darker.
Same for your eyebrows.
And put on some muscles and train neck. And get tanned.
your case is easy and you'll ascend.
Click to expand...

easier said that done, I have trucel skull

NoneedforaNation said:
Op you should really hide your neurocranium : get longer, thicker hair. Maybe fin? And thus dye it darker.
Same for your eyebrows.
And put on some muscles and train neck. And get tanned.
your case is easy and you'll ascend.
Click to expand... 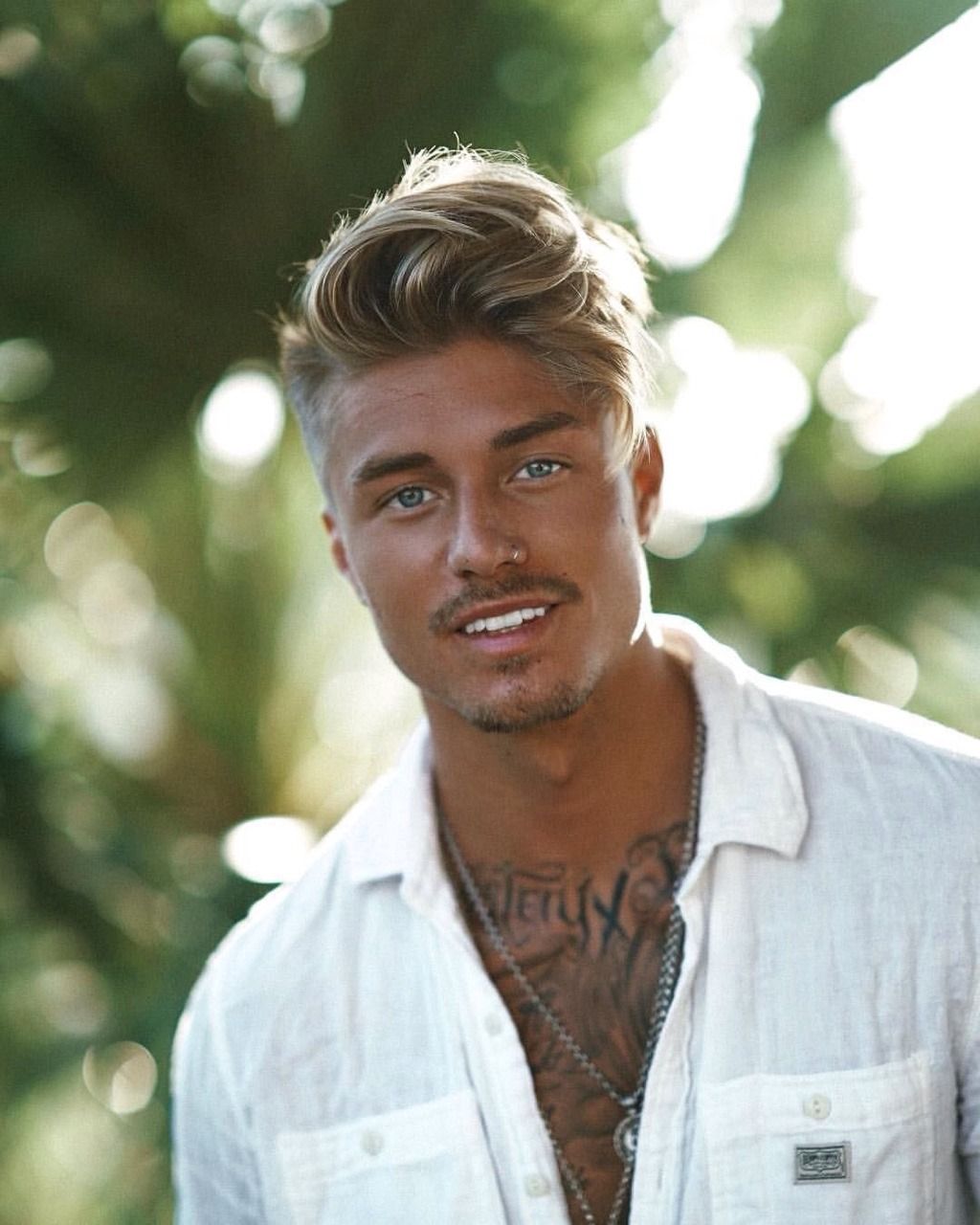