Hypergamy And Alvin And The Chipmunks

Son of the manlet king

Alvin and the chipmunks is a 80 yr old cartoon and a perfect medium with which to show the changes in sexual and social dynamics from 1950-2020. 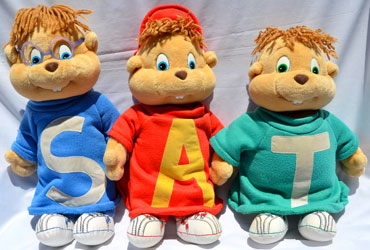 Now, we have 3 main male chipmunks, each making up a third of the total chipmunks.
We have Alvin, the leader of the band, and 'Chad', if you will. He is suave, NT, tall, and handsome and the obviously most attarctive chipmunk. His name is literally on the front of the band. it's fair to say he's the top 33% of the population. 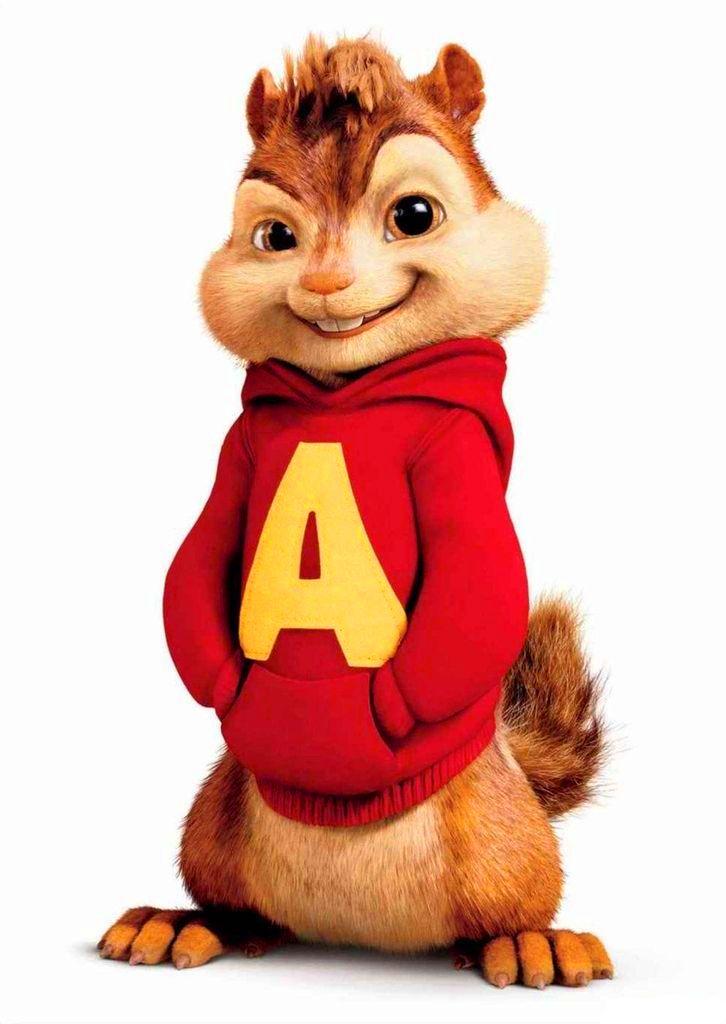 Next we have simon. Simon is tallish, but has a weak frame and an average face (not fat/recessed like theodore, who we will cover next. he is the mid 33% of the chipmunk population. An averge joe

Finally we have theo, a fat, ugly, aspie chipmunk who annoys even the male children viewers with his ugly failo. U can clearly see his buccal fat and recession and weak jaw 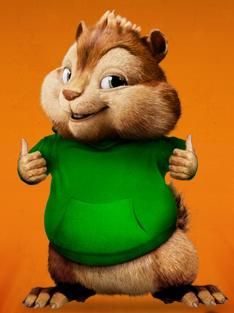 Now of course, this being 1960, each chipmunk has his looksmatch he was destined to end up with. It should be clear enough who goes to who, without me even having toe xplain it to you. it should just seem '''natural'''. But as we are soon to find out, this is far from the truth. 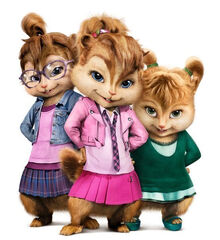 Flash forward to 2018. Tinder has launched. So has social media and now every girl is a queen and deserves the best. Gone are the days of whit picket fences and looksmatched happy endings 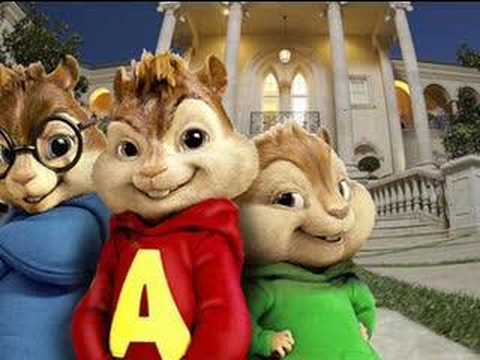 These days, Alvin gets to fuck WHOEVER he wants and has access to 100% of the chipmunk female population. Our average joe simon now is stuck with at BEST the fat ugly chippette once or twice if she's frunk, and poor recessed theo is lift with only his hand, a bottle of lube, and some rope 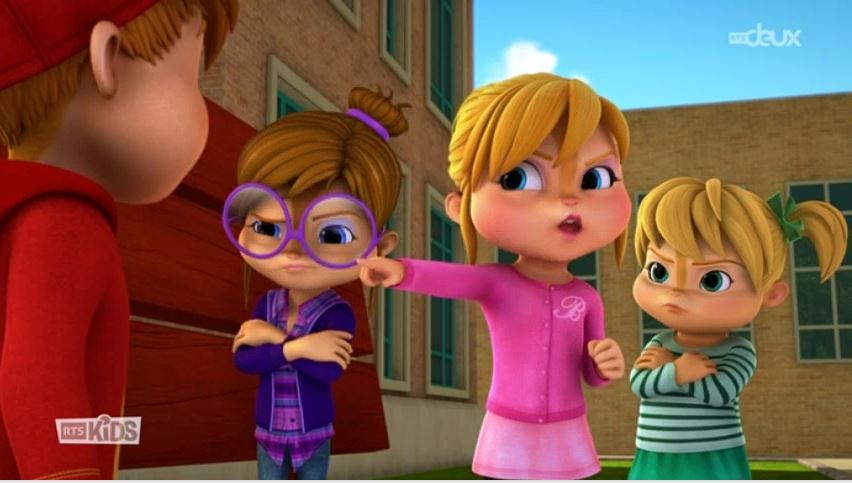 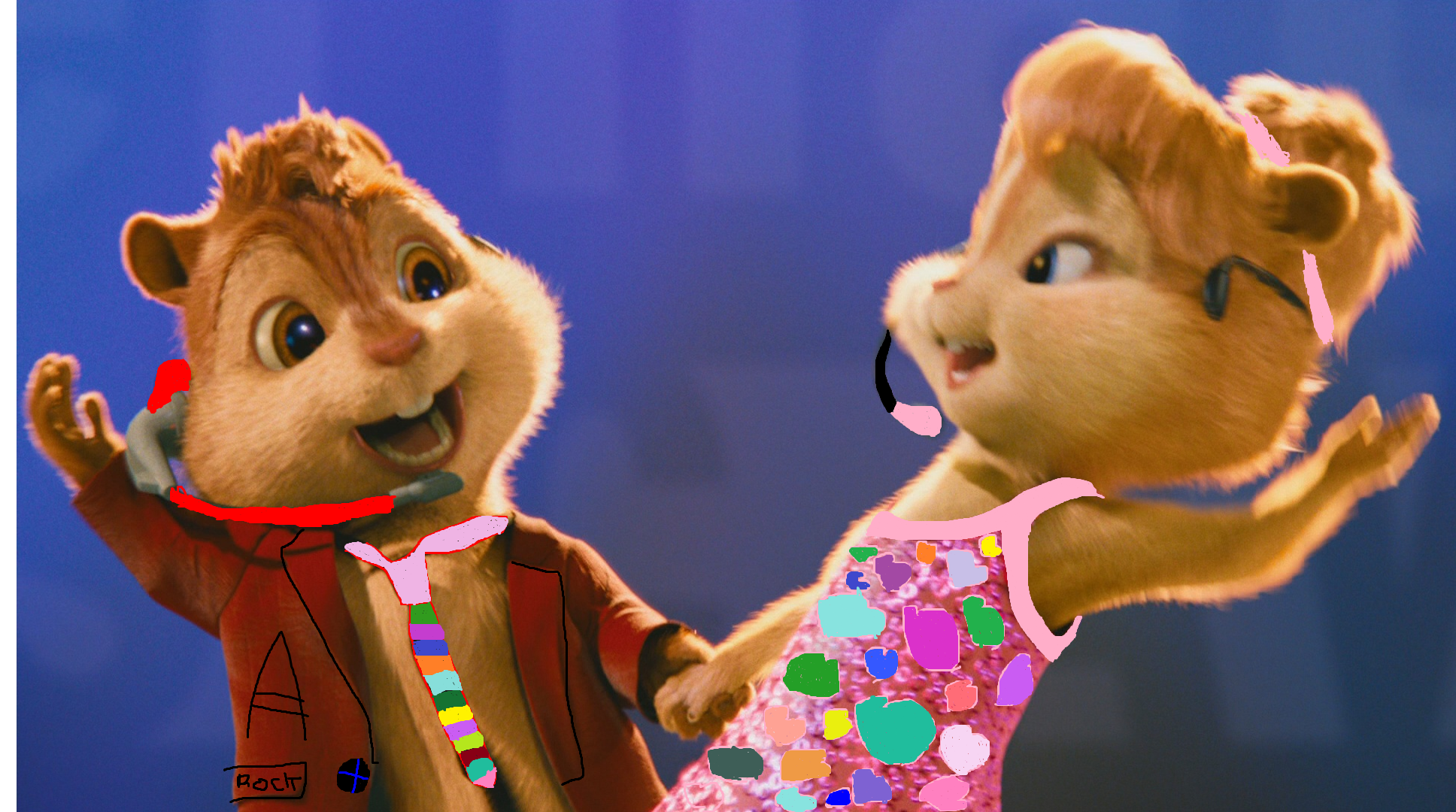 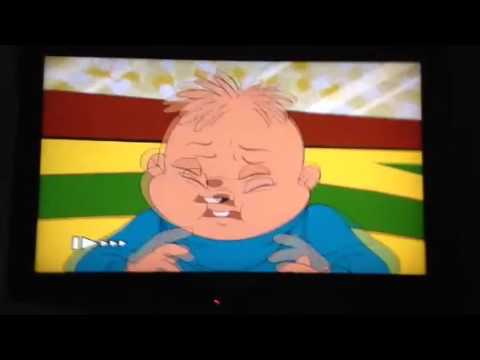 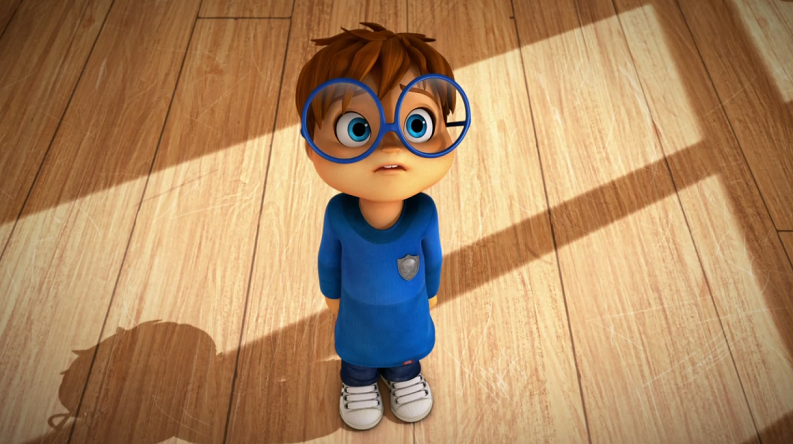 And so it goes

Holy shit, I got so bored with this.

Is that a manlet joke?

Son of the manlet king

Prince_of_Poontang said:
Holy shit, I got so bored with this.

Is that a manlet joke?

Need to remind myself to rep u later

Need to remind myself to rep u later
Click to expand...