The star of the WWE — whose real name is Terry Bollea — directed his vulgar and prejudiced hatred at his daughter Brooke, who he accused of sleeping with a black man.

“She is making some real bad decisions now,” Hulk said, sources tell us. “My daughter Brooke jumped sides on me. I spent $2-3 million on her music career, I’ve done everything like a jackass for her.”

At that point on the tape, the former “Hogan Knows Best” star bemoaned how a “black billionaire guy” had offered to fund her music career.

“I don’t know if Brooke was f*cking the black guy’s son,” Hulk raved, the sources add.

“I mean, I’d rather if she was going to f*ck some n*gger, I’d rather have her marry an 8-foot-tall n*gger worth a hundred million dollars! Like a basketball player!

“I mean, I don’t have double standards. I mean, I am a racist, to a point, f*cking n*ggers. But then when it comes to nice people and sh*t, and whatever.”

Hulk is mad some nigger fucked his daughter instead of... HIM. 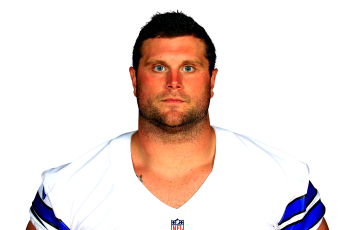 #1 Fan of MistGeburt said:
Hulk is mad some nigger fucked his daughter instead of... HIM.

gah damn would rek that bitch so hard
C

damn. drop about half the score here. guess the club pics were cherry picked
You must log in or register to reply here.
Share:
Share
Top