Sounds like an uphill battle or a PUA sale speech? Well it is not. After lurking around I decided to add some input about my life experience.

I'll get to the point quickly and leave the background for whoever chooses to read it to avoid TLR.

You need this to get laid:
1. Have a good looking face
2. Be in good shape, be muscular and lean and not skinny or roidcel. The idea is to build your body so it looks proportional and masculine.
3. Be well groomed and make sure your clothes fit. Nothing more pathetic than a short guy trying to fit in shirts that are too big.
4. Have an awesome personality


To begin with I am a middle age man, married at the age of 27 to a good looking 22 year old blonde women and she is taller than me. We have been having regular sex for all these years, about 13, and it is still going strong. None of us was a virgin when we met but we all know how easy it was for her to get laid, that's not the point. It is how I made it.

I recognize ahead of time this will not work for everyone but the point is that it is possible. I am not a celebrity nor I am wealthy. I do live a middle class lifestyle but it grew over the years. When we got married we were very broke and struggle financially.

I learned at an early age that I was being teased by height, but instead of developing a complex and just get mad I would reply and made fun of the others who picked on me. The idea is to not get hurt from the teasing and instead turn it around as humor and you also make fun of their flaws, even if they are not flaws you use it to get a laugh out of people. It earned me respect and eventually I was friend with all the bullies to the point that they would protect me from anyone picking on me. It earns you popularity and admiration and suddenly nobody cares about your height. Do this everywhere you go and you will earn everyone...well, most of everyone, there are always haters.

Build your body doing sports, biking, workout, anything. Just get broad shoulders and a thin waist. Make your legs muscular and get a six pack. The idea is that you don't want to be skinny like a worm, but if you roid you will make yourself look even shorter. What you want is to make yourself proportionate so you don't "look short". As a bonus clothes at places like "The Gap" or whatever the store is now a days will fit you better.

Talking about fit. Make sure clothes fit. Sleeves are not too long and not to broad on shoulders, same as torso length. If you have to take your clothes to tailor then do so. Trust me, women will respect you more for doing that than you wearing clothes that don't fit.

Groom yourself. Hire a gay guy at the salon to give you the best hairstyle and keep it. For some reasons gays are much better at it than women, it is like they know what they want as opposed to women who don't care. Take care of facial hair, either shave it trim to whatever looks good. For anything you do, don't look sloppy as that's the worse you can do. Talking about gays, if you can find a gay guy employee to help you buy clothes and give you tips on looking good, it is priceless.

Have a friendly personality, don't shame people but point out the good things to others. People like that and makes them feel comfortable and at easy around you. Get rid of the arrogance, you are not the special. Be funny, but don't be a jerk, don't rely on making fun of people to make a joke. People dislike that, instead use word play to make funny remarks and if you have to make fun of someone, use yourself. It shows you are not easily offended. Don't be afraid of people, they don't bite, in fact most people are nice. Also don't act like you have to impress everyone by how you act, that's what your nice fitting clothes and good body are for. Your voice is to be friendly and let them impress you and show it.

This attitude combined with everything else has gotten me lots of female attention to the point that almost everywhere I went there was a female interested. And not an ugly landwhale, but nice cute girls, even women taller than me. I was able to go to clubs and score, I even had a fuck buddy and unfortunately robbed the girl of some unlucky guys. I even almost got shot at a club because some guys slut girl came to sit with me at the club and she was hot and look ready to fuck that day. I was actually able to reject cute girls because they were to serious at a time I was still having fun.

Oh, when picking up girls, don't look desperate, instead talk to girl as if you are talking to an unattractive nice old lady at the store. Chicks don't like guys who right off come out overly cocky or kissing too much.

Remember, nobody is hot to everyone, there might be few exceptions, but trust me, you are not that exception and some people will reject you. But guess what, you move on and go to the next one who will be glad to have you. So it is possible to "slay" as a short guy, because I did it.

And that's how you get laid as a short guy.

P.S. I forgot to mention that preferably you should have a dick of 6 in or more. At your height it will make a huge bulge and make sure to flaunt it too. 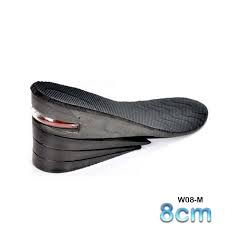 God intended you to be a walking punchline.

deadinsidedeadoutside said:
if ur sub 6'0, cut ur legs off and apply for disability
Click to expand...

LOL, good one I must admit. Is that what you did?

elm said:
jelq until you can fuck yourself in the ass
Click to expand...

Did you wear lifts?


Joncoping said:
Did you wear lifts?
Click to expand...

Hell no. Might as well wear a tshirt saying "I have a complex". Wear regular shoes off the shelf.

elm said:
jelq until you can fuck yourself in the ass
Click to expand...

Timbuck2 said:
God intended you to be a walking punchline.

Your God seems to lie a lot.


elm said:
jelq until you can fuck yourself in the ass
Click to expand...

How did that work out for you?

short man said:
How did that work out for you?
Click to expand...

Ask me if I care.

gottaplay said:
buy the biggest car you can find to boost you out of the SmurfLand

Save the money and buy a Ford Focus.

short man said:
Ask me if I care.
Click to expand...

Victory said:
Pics of yourself? Country you live in?
Click to expand...

I live in the US. I don't feel comfortable posting picture in this forum at the moment. Maybe in PM form.

short man said:
Save the money and buy a Ford Focus.

I'm a manlet at 5'8" and there are moments where I look down on another short guy and I instantly feel superior.

I would say a large part of this height obsession is cultural not biological.

lono said:
I'm a manlet at 5'8" and there are moments where I look down on another short guy and I instantly feel superior.

I would say a large part of this height obsession is cultural not biological.
Click to expand...

And that is exactly why height is more important for LTR but when it comes to STR and PRIMAL instincts that are more biologically focused, height is not important.

inb4 coping. This is SCIENCE. Don't try and debunk it with "but in my high school bla bla"

lono said:
I'm a manlet at 5'8" and there are moments where I look down on another short guy and I instantly feel superior.

I would say a large part of this height obsession is cultural not biological.
Click to expand...

And that is exactly why height is more important for LTR but when it comes to STR and PRIMAL instincts that are more biologically focused, height is not important.

inb4 coping. This is SCIENCE. Don't try and debunk it with "but in my high school bla bla"
Click to expand...

I've often wondered why women are so open about their obsession with height when they're unanimously bluepill about everything else i.e. "i  just want a nice guy" - "it's all about confidence" - "guys who work out are so gross"

There's a lot of confusing things when it comes to height. For one, even JB who aren't usually into dominance or masculinity are really into height. They want tall twinky pretty boys. They're attracted to height outside of it's dominance effect. Perhaps it's a signifier of good genes?

Also if height was really such a STR sexually attractive trait...why the hell would women be so upfront about it. Women are specifically designed to lie about what they find attractive so that they can bluepill unattractive men into LTRing them while cheating on those unattractive men with hot guys during ovulation.

Yet they're very open about their attraction to height. It doesn't make sense given their evolutionary programming. What would make sense is if height was yet another LTR trait like sensitivity and niceness that they wanted in a long term boyfriend or husband. 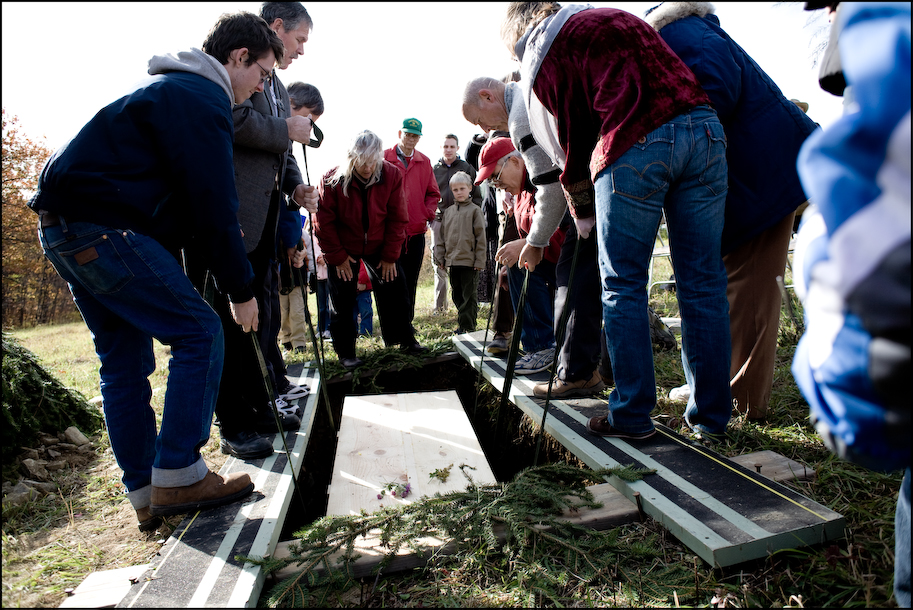