Here are the different types of people at the gym: The pretty boy has a yoghurt an hour before going to the gym. He uses the rowing machine and does 30 reps. He does some jogging then goes home, eating some low fat yoghurt, celery and maybe some crackers before going to bed. They are usually 16-22 years old, and have good genetics, but they are usually twinks. They can, however, still attract prime JB.

The gymcel has a litre of milk mixed with protein powder before he goes to the gym. He busts his gut lifting almost non stop for an hour, then he washes the pain away with another protein shake. He then sets off on his way home but stops in a steakhouse and eats half a cow, and puts the other half into a doggy bag. He gets home and eats whatever is in the fridge and then he sleeps for 10 hours. He is an aspie at heart, and devotes his entire life to the gym. What he doesn't realize, is that women are attracted to face and frame, not bloated, water-based muscles. He believes he will get women as soon as he can bench 350 lbs. If you are a white manlet who lifts, you are automatically a gymcel.

This ethnic has been rejected day-in-day-out by white women and it's time to get his revenge. He spends 6 hours a day in the gym, while all white jocks fuck JB and enjoy the slayer life. Little does he know, his shit-tier skin, nappy hair, rancid body odor, and pathetic height guarantee him a womb-to-tomb lifestyle. He is a virgin but never admits it.

They are ugly australians, indians, spics, and ethnics in general. They worship zyzz because he is the first and only arguably handsome ethnic. They believe they can lift their way to slayerdom, not realizing the only reason zyzz slayed was because he had good body and facial genetics. They copy everything zyzz did: his poses, his way with words, his clothing, and even his dances. To cope, they repeat the phrase "Disregard females, acquire aesthetics," because they are closeted faggots who only lift to fap to each others physique. 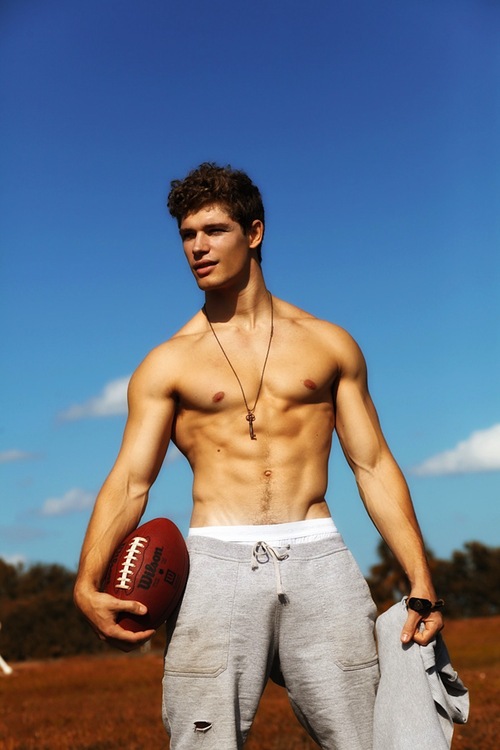 They are a rare site at the gym, because they have better things to do with their time. They have been heavily into sports at a young age, and go to the gym once in a while to get some extra training in. They get girls with ease and have godmode genetics, naturally strong without lifting. He gets to penetrate the hottest cheerleaders and sorority girls bareback right after he has won a match with his team. he is adored by everybody, some say its because of his looks, some say because of his success, other say its because of his personality. He is a superior human being and doesnt even know of the existence of incels. ofc he is treated like a god, but that's just the way it is.

BuxomZygos said:
Someone post this on the misc
I would  but dont know how how to embed on misc lol
Click to expand...

also fucking legit
thats how it is
F

Goes to the gym religiously at lunch hour 5 days a week. Mixes up their protein shakes at work and eats their tuna mayonnaise meals from tupperware boxes (gotta get those 6 meals a day bro). Talks to work colleagues about how squats and deads can change your life. Usually 30+ years old but the affliction can affect a workcel of any age. Comes in on dress down friday in an extra small t shirt despite being 20% BF at 170lbs.
F

i agree with adding the workcel gymcel to the list. those losers who talk about how they go to the gym 5days a week but still look like right out of auschwitz

Here the officecels do things like charity marathons and Tough Mudder :mrgreen: :mrgreen:

are you sure that you dont mean natty bodybuilder?
F

are you sure that you dont mean natty bodybuilder?
Click to expand...

Nothing wrong with natty gymcelling, but there are some insufferable guys at work can't seem to stop mentioning it to other workcels but look no different to what they did 5 years ago. You just want them to shut the fuck up and shake their goddamn protein shakes away from earshot. Trying to impress female workers.

These are the guys who should be on the list.

there's no point in gymcelling after 35. your t levels are shot unless you have the genetics.
T 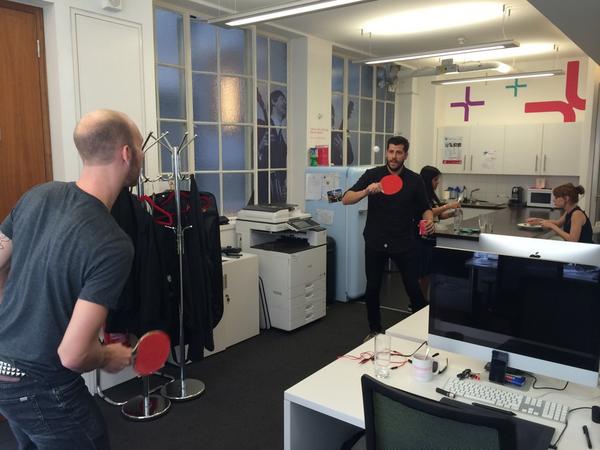 i only see seniors doing that at the gym