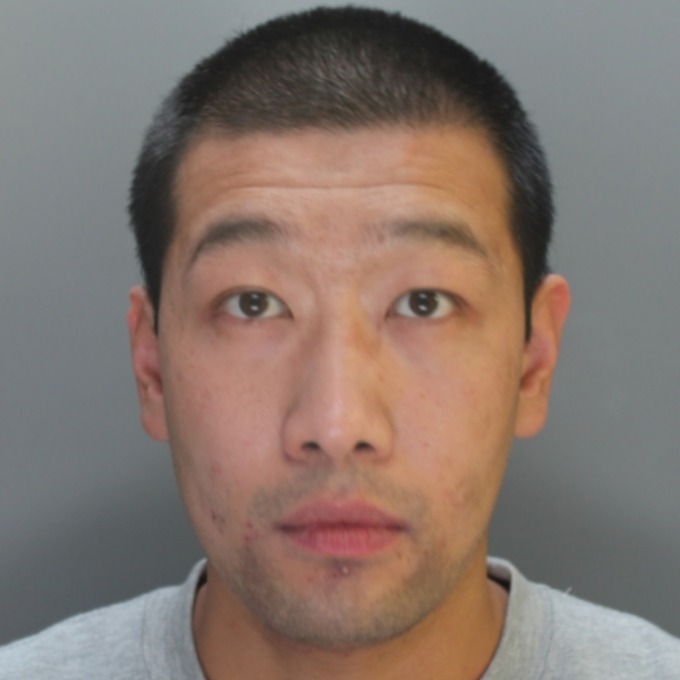 Dawei Zhang. Credit: North Wales Police A man who stalked and molested a 15-year-old girl at Colwyn Bay has been jailed for three years.
Dawei Zhang, 32, of Llys Madoc, Towyn, Abergele was told by a judge his actions "were the stuff of nightmares for all parents and children."
Caernarfon Crown Court was told Zhang lived in Britain after arriving on a study visa in 2009. He was found guilty by a jury of the sexual assault which he denied.
Click to expand...

Asians at it again.

another thread, another thetrews alt
P

springfield said:
another thread, another thetrews alt
Click to expand...

another day, another week, another month, another year