good and bad places to be ethnic in the US

I moved to another town in New Jersey where the population was about 40% Asians 40% whites. The
Asians were doing great up here and the other ethnics were if anything over represented to compensate for their low numbers in the demographics. 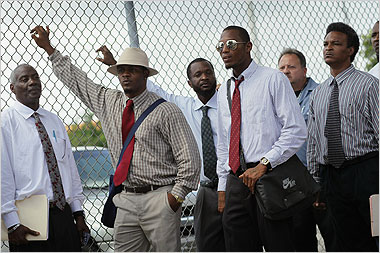