"Fresh out of college, he has his whole life ahead of him" 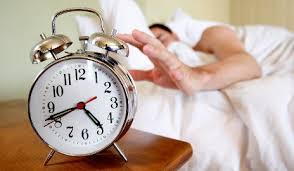 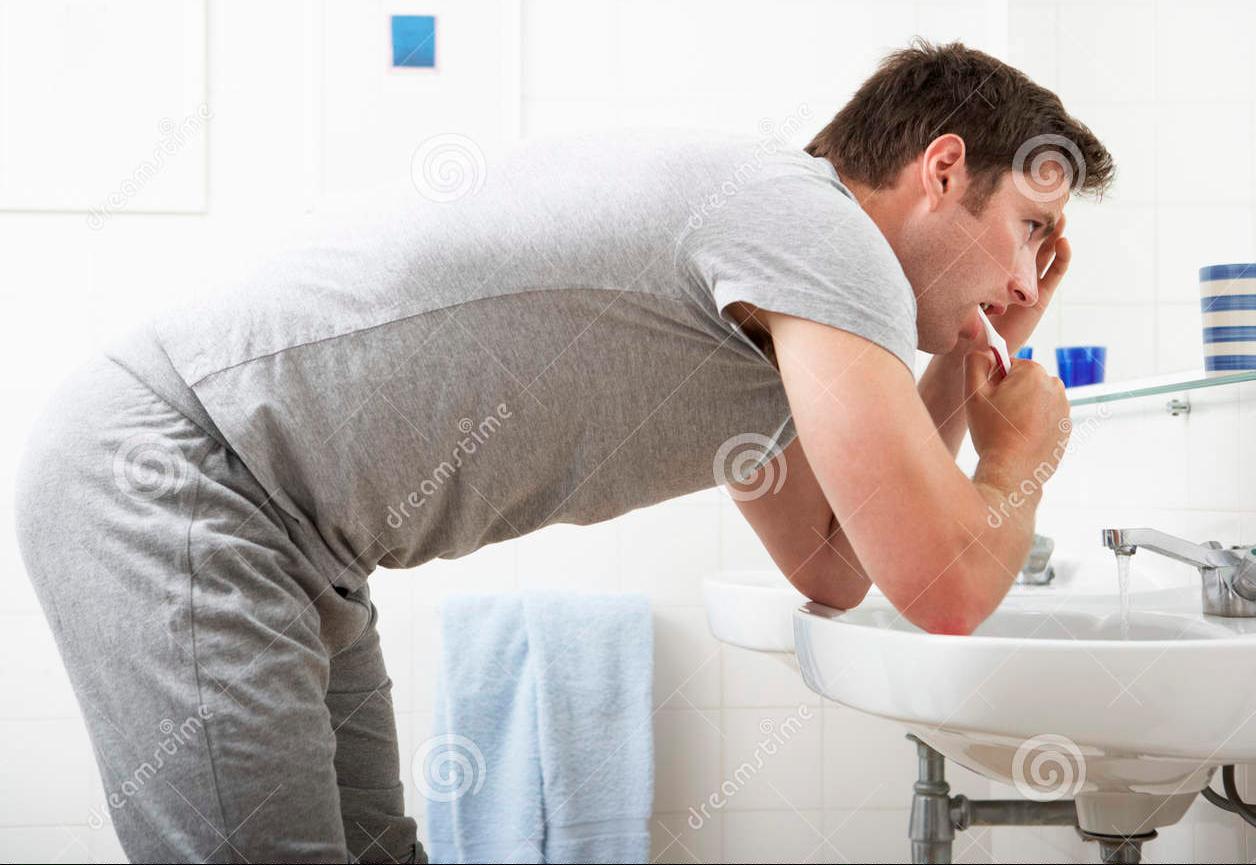 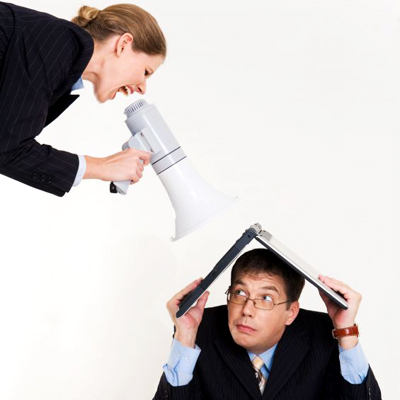 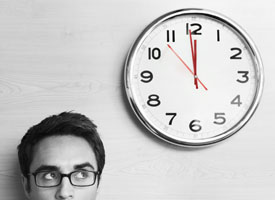 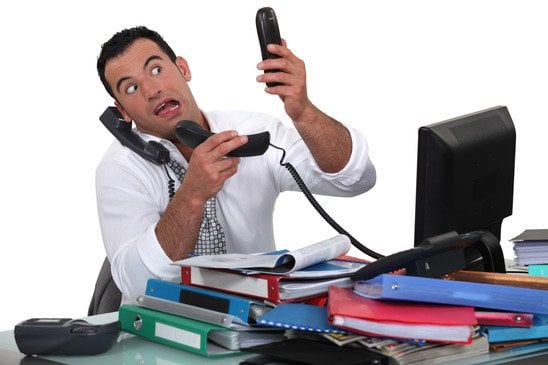 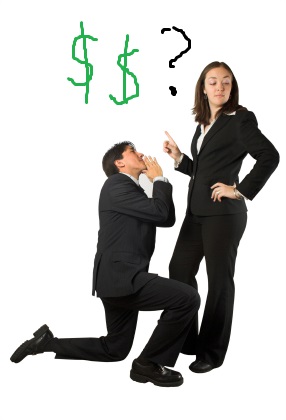 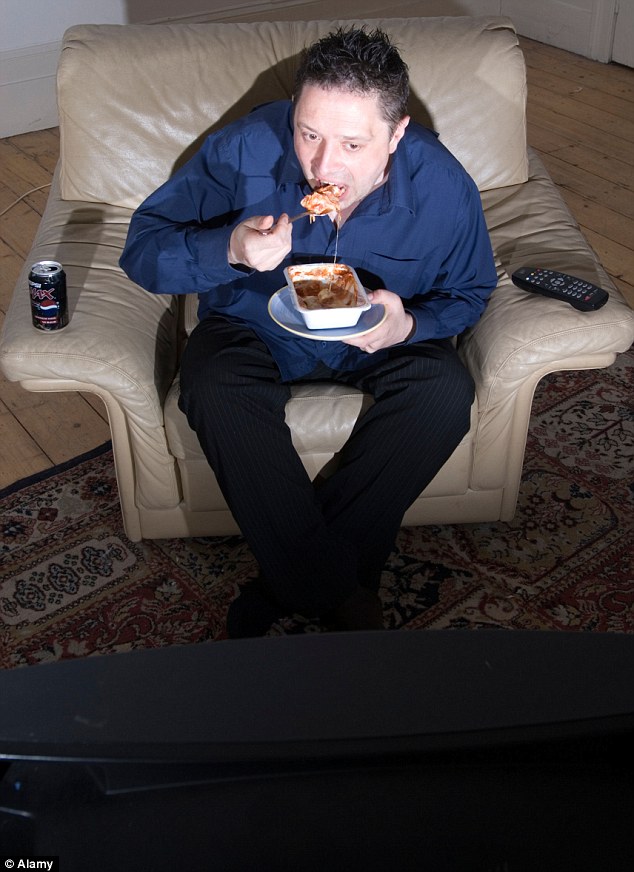 Life ends once you're done college

Self employment is the only way to go

Only for incels tho. Chad does have his whole life ahead of him.
C

Life = what happens between 6 and 19. This is why oldcels who at least got to enjoy their primes all seem happy, while late bloomers are always miserable.

That's basically the same thing that happens when you're in school

Life is a slavery

So, what would be the solution to this, sensei?
S

contentedcel said:
Life = what happens between 6 and 19. This is why oldcels who at least got to enjoy their primes all seem happy, while late bloomers are always miserable.
Click to expand...

Suicide or create time machine to go back and to live your youth over and over again.

This, wish I truly knew that I was living in my prime in middle school. LOL at thinking being an adult was going to be better than being a kid.
J

Slayer said:
That's basically the same thing that happens when you're in school

at least in school you have more opportunities to slay

Ask any older guy on here, wageslavery is death. I'm not even talking about in terms of ability to slay or whatever, it's far beyond that.

Not popular with girls? Oh what, she won't reply to your texts? That's a nice little problem, something that teenage boys cry about. A fucking non-issue as far as I'm concerned. Wait until you're a wageslave, then you'll know what pain is. I was a wageslave for 13 months and it was hell on Earth. I can't even imagine what it's like doing that tedious, mundane routine for years on end.

I had just turned 18 when I became a full time slave... I am not joking or exaggerating here - from the DAY I started, I knew something had changed. It's such a mood killer to know that wageslavery is what awaits you. Sure, you can delay it, and I'd recommend that you do for as long as possible, but it's either wageslavery or suicide for most people. Either way, you die.

V.A. said:
life ends at age 2 bro. after i stopped sucking on my moms tits, it all went downhill.
Click to expand...

Same. I got redpilled that for some "unknown" reason, my parents always treated my sister better. Now I know it's as simple as her being better looking

What are you guys talking about? You're only 23. You have so much ahead of you in life

Actually the life you posted above doesn't seem that bad compared to the suffering of being a loser in highschool and watching the best years of your life slip away like a turd being flushed down the toilet.

If you are not a billionaire's kid, life is over after college.
You must log in or register to reply here.
Share:
WhatsApp Share Link
Top