Framecel drinks a gallon of milk a day

[font='Helvetica Neue', sans-serif]Here he talks about all of the side effects of the diet.  Dumb ass wasn't even smart enough to drink lactose free milk.[/font]

Of course, when you’re always full of liquid, you tend to go to the toilet a lot, too. I had diarrhea for a while there, if you can call it that. It was more like weeing out of your bum (apologies to those of you offended by my frankness… it gets worse).
Click to expand...

[font='Helvetica Neue', sans-serif]The next issue was an itchy bum. It turns out that my body couldn’t digest all the extra lactose in the milk, resulting in a very uncomfortable itch that had me showering below three or four times a day with cold water. After a week of that I went to the pharmacy to find some medicine to stick in my rear – quite a challenge in a Japanese drug store. Eventually one of the shop staff came over and asked what I was looking for. I explained I had an itchy bum and she asked if it was internal or external to which I replied it was internal. She then gave me a choice of cream or pellets, and I picked the latter. I had bottom infection back in 2000 which ended in a doctor sticking a knife in my butt while I bit on a wooden stick. After that experience, sticking some anti-itch pellets in one’s rear is a walk in the park.[/font]

[font='Helvetica Neue', sans-serif]Another problem is spots. I’m used to spots and they’re used to me, but I’ve never had so many on my arms before, especially on the inside of the upper arms. I blame the milk for that and expect it to clear up when I finish GOMAD.[/font]

[font='Helvetica Neue', sans-serif]The most recent issue has been body odor. I smell of ammonia, and my wife isn’t too happy about it. This is apparently caused by the body burning excess protein because it doesn’t have anything else to burn. To combat this, I’m trying to eat more carbohydrates to balance out my diet a bit, and drink more water so the ammonia gets flushed down the loo instead of me sweating it out.[/font]
Click to expand...

makes sence if you do it with Kefir or buttermilk since it has less lactose .also grassfed milk instead of this hormone milk   . dude Sudanese tribes drink nothing but milk,many nomadic peoples drink a mostly milk diet and are healthy  .


this is actually good  .

he should have ate real food and drank less milk. he still looks better though he would look fine with clothes on now unlike before

How did his arms become shorter in length?

he didn't do too bad for someone with as skinny as a frame as he has.  Being a framecel myself most of the time all you can expect is to become atleast average sized.

whats wrong? He looks better than before

AdolfHitler said:
whats wrong? He looks better than before
Click to expand...

Agreed. Dude made a good upgrade.

The facial bloat you get from trying to hide your bird bones is just another curse of being a framecel.

SQUAAAAATZ OATZZZ AND MILK BRAH!!! WE ALL GUNNA MAKE IT
Click to expand...

Gallon of milk a day and squats and we'll be the next Schwarzenegger b/c Rippetits tells us so. 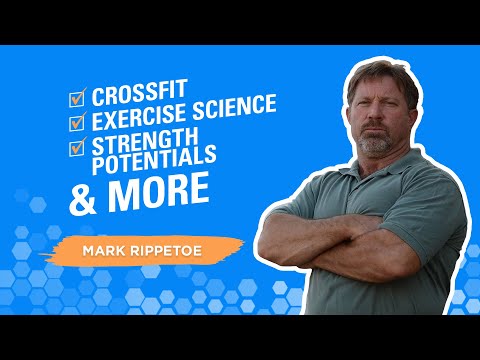 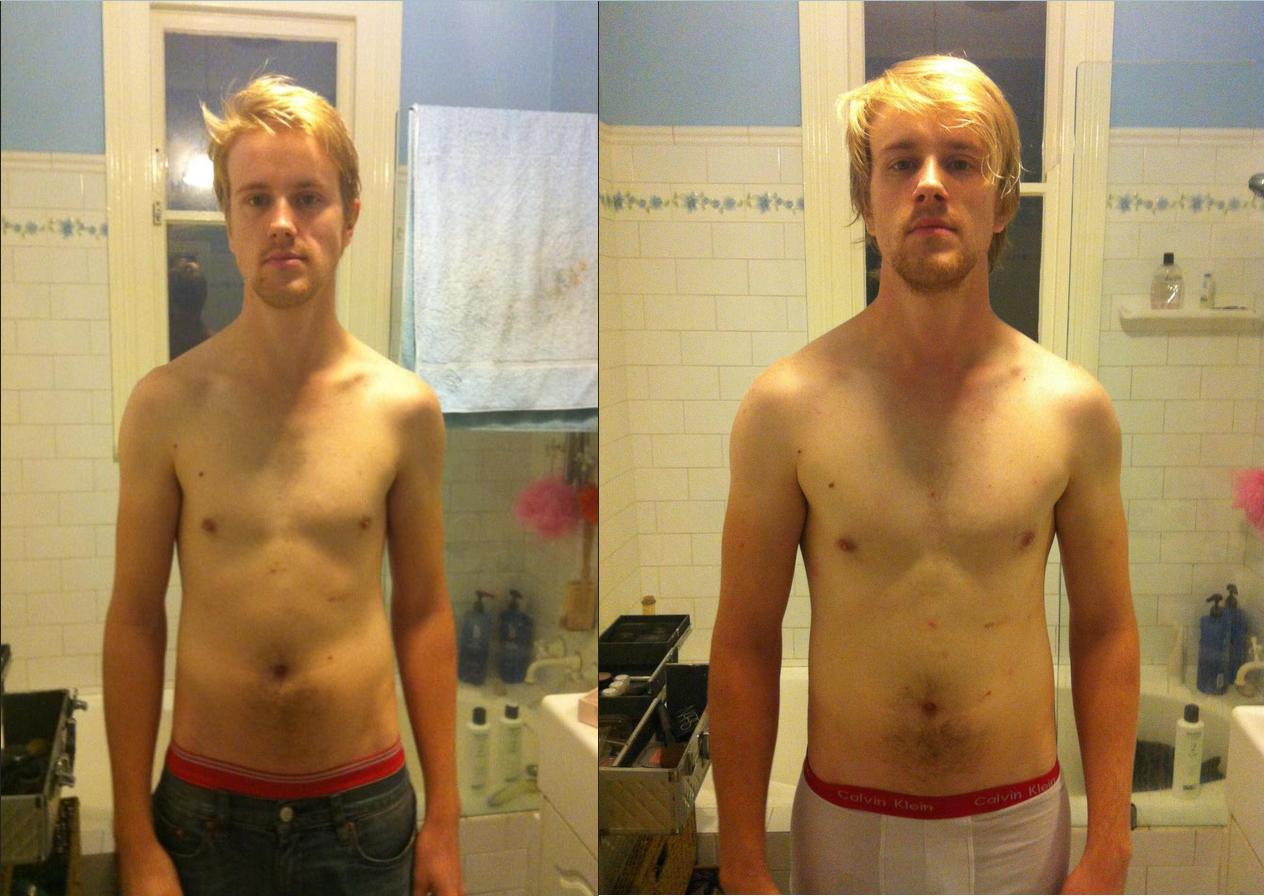 Look at him bra! Can't you see how big he got? That's a real man there. A pussy-wetter. No steroids needed. Natty lifting and a gallon of milk a day is all you need to become a real man.   :lol:

DLTBB said:
People who do that gallon of milk shit are fucking retarded, you end up gaining a ton of fat, holding a shit ton of water, your digestion is fucked up, your skin looks terrible and you feel like shit.. oh no but I gained 25lbs! Yeah but only 10% of that was quality weight gain you fucking lankcel
Click to expand...

And that's the same kind of idiots who then say you ruin your health through steroids.   :lol:

Techno Viking said:
is there any hope for people with narrow clavicles and ribcage? those are the worst ecto traits you can get
Click to expand...

Only lots of steroids combined with heavy lifting will give you the illusion of size for as long as you're on it. If you're a framecel, natural lifting is the biggest fucking joke in the world.

At least guys with normal sized heads, wide clavicles and a normal ribcage can look aesthetic with small wrists and ankles
Click to expand...

That one is really our death sentence. Subhuman from cradle to grave.
P

he gained maybe 5kgs of muscle and 15 kgs of fat and water weight.

A litre and nuts would have done it..