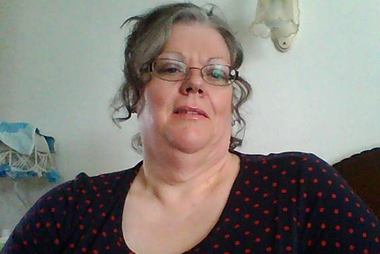 Woman left $41,000 out of pocket after online scam

A woman who fell for an online scam and sent her inheritance overseas says welfare bosses have docked her benefit because of the payments to the stranger she met on the internet.

It has emerged the Ministry of Social Development cut $100 a week from Mrs Wood's entitlement because it considered the money sent offshore to be a loan. An increasing financial pinch meant the reduced amount was impossible to live on, she said.

"I've been scammed," she told the New Zealand Herald. "It really has stuffed my life for me. I was grieving. I got caught at the wrong time."

Mrs Wood, who is married, said contact with the man began in 2013 at a time which she was grieving the loss of her mother, who had left an inheritance of about $50,000.

The invitation came through Facebook and once established transferred to email and instant messaging services.

The man, who called himself Nathan Salvatore, said he was an American living in England but making contact from Malaysia, where he had been injured and was in need of hospital treatment.

Mrs Wood said she sent the man $33,000, mainly from the money left by her mother. When he pushed for more money, she sent another $8000 borrowed from credit cards.
Click to expand... Poor little victim though, everyone feel sorry for the poor little victim that made her own choices and shat all over her husband and marriage with the mainstream media's full approval. She's a skinny person trapped in a fat person's body by a sick white CIS abuser husband

Don't forget shes on welfare getting free money from workcels

That fat cunt. Her husband got more scammed than she did having the news report that your wife was wanting to be with another man but blamining it on her mother's death.

is the chad "real" or is just a photo used by some ethnics to scam that fat bitch? because this pretty common in nigeria/ghana - they take online dating experiments to a new level.  some should try something similar