Experts: Is this faggot on roids or not?

Ok some dude I know of. Some years ago, he started out at fat 189lbs. Then he started working out. After a while, he had dropped weight to 165lbs, nothing suspicious 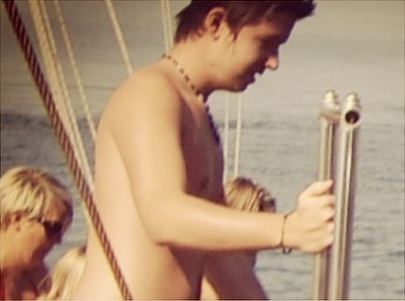 After a while working out 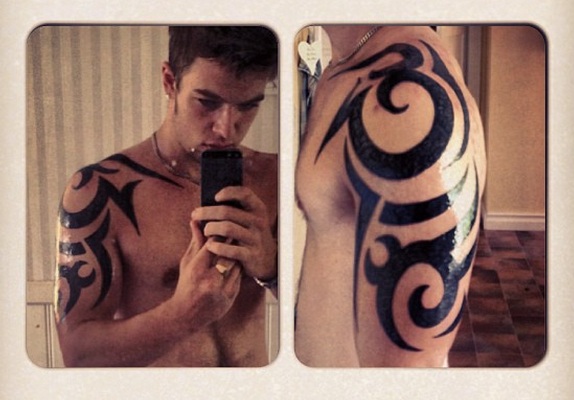 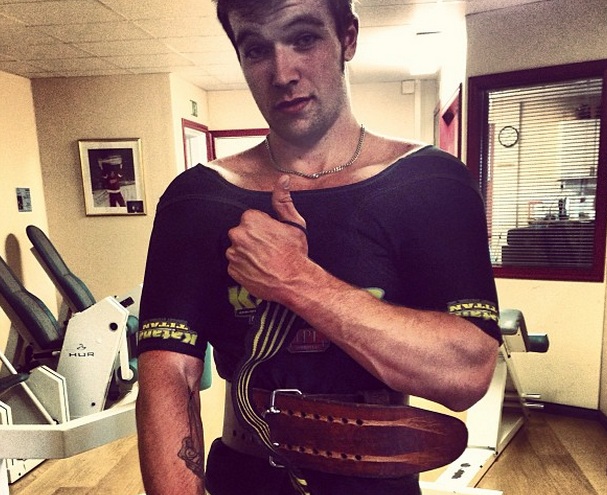 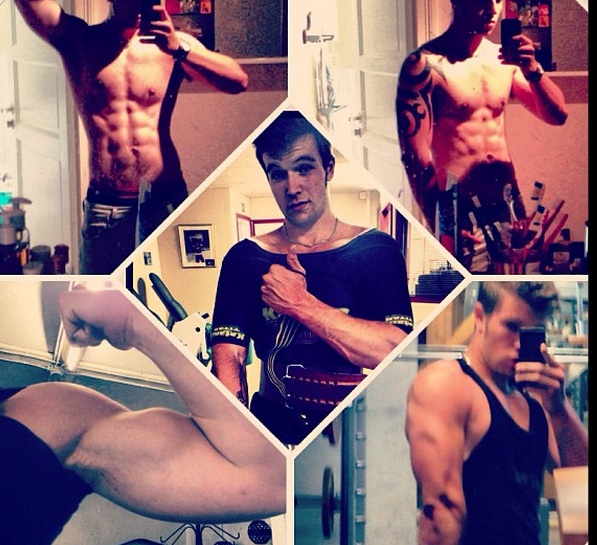 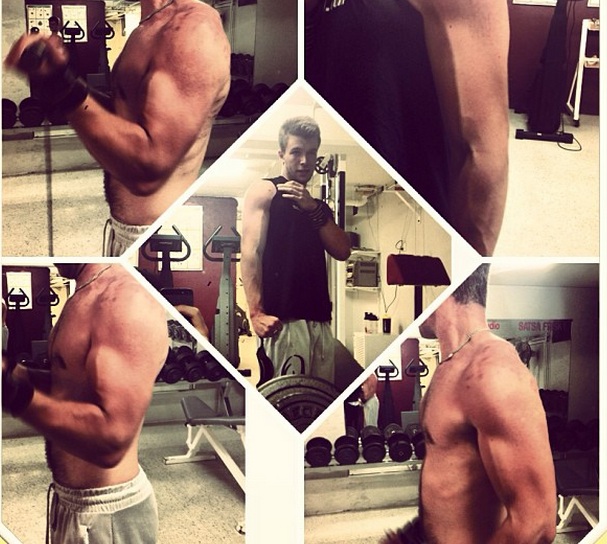 Nothing suspicious so far at all, he dropped 10kg, got muscle definition and added some muscle mass. Now, after training some more: 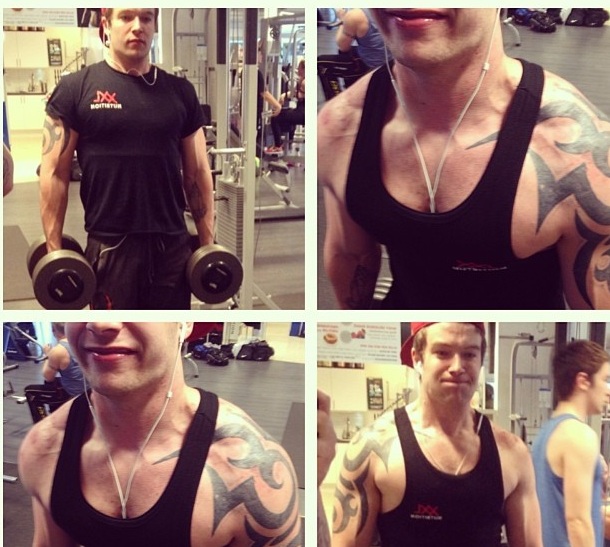 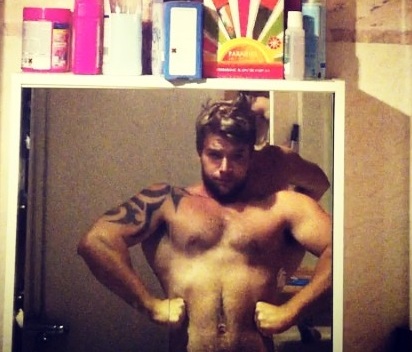 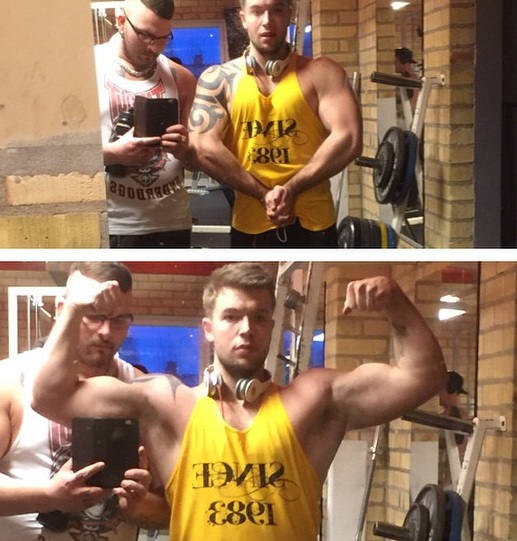 He is bigger but still nothing really that awesome, not suspicious. He carries alot of "bloat" hence look stronger than he really is. I wasnt suspicious here.

Then, all of a sudden, BAM! 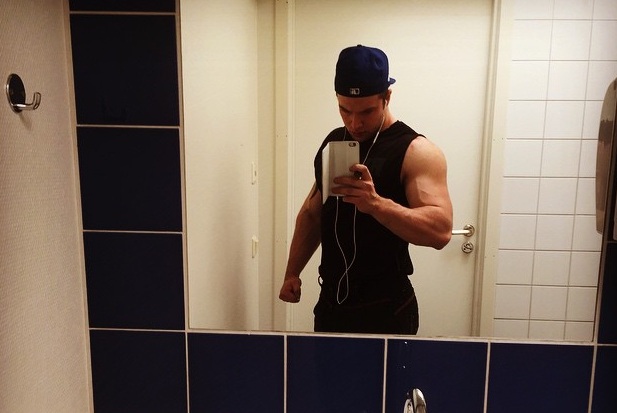 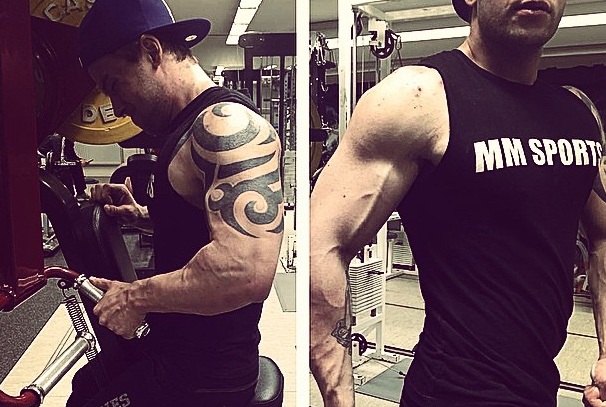 1 year difference in this photo: 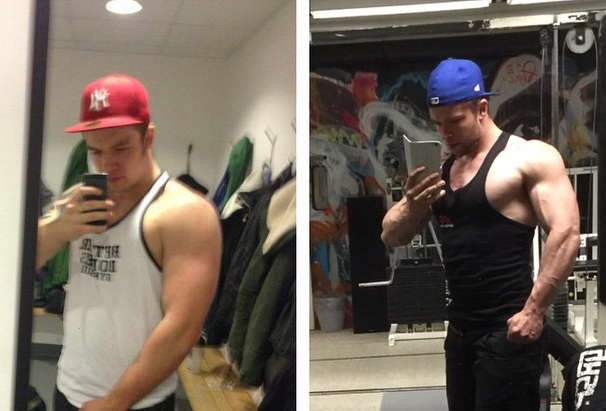 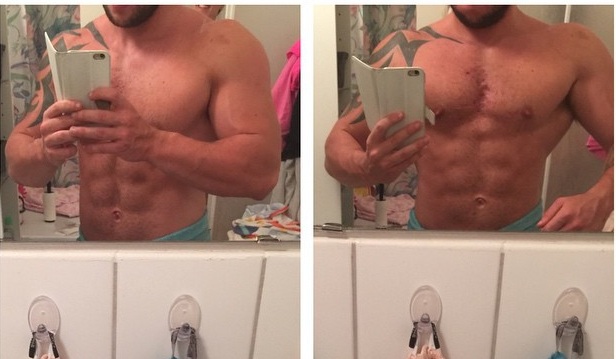 Claiming natty, ofcourse. Is this believeable?

natty my ass that's too fast, you can't go from skinnyfat to meathead that quick

IcedEarth said:
natty my ass that's too fast, you can't go from skinnyfat to meathead that quick
Click to expand...

Also, just look at the last pic and the acne on his chest.
M

Ya regarding the acne, he is like .. what is he, 21 years old, so that might be the explanation for that. But yeah, the skin, the huge veins combined with the huge muscle mass and low bodyfat (fukcing 6 pack abs) at 100kg makes things very suspicious.
M

Look at his rowing form, its fucking horrible

that looks like test and another wet compound to me

It's the typical Diana Bol acne. Arnold was eating them like candy.