The thesis of the book is that men and women naturally search for variety, and that himan sperm is biologically adapted to go to war with other sperm. Here are a couple key takeaways:

Lol this is some bullshit! Sperm classifications?

After obtaining a First Class Honours degree in Zoology, then a PhD, at the University of Bristol, Robin Baker lectured in Zoology at the Universities of first Newcastle-upon-Tyne and then Manchester where, in 1981, he became Reader in Zoology in the School of Biological Sciences. In 1996 he left academic life to concentrate on his career in writing and broadcasting.

He has published over one hundred scientific papers and many books. These include the international bestseller SPERM WARS which was based on his own lab's original research on human sexuality and which has so far been translated into 23 languages.

Fuck off swine, spread ur cuck theory somewhere else.
I

fml yet another evopscyh pua garbage 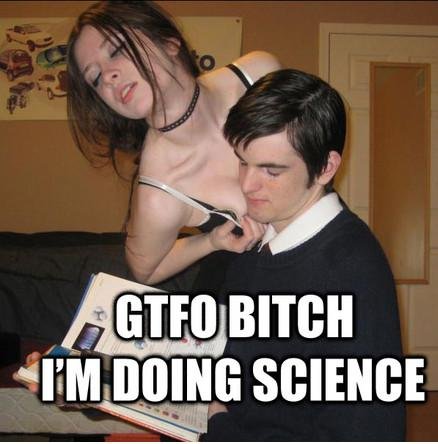