He is insecure. It's because he was incel pre looksmaxing.

PreTty vain of him tbh, and im a fan
P 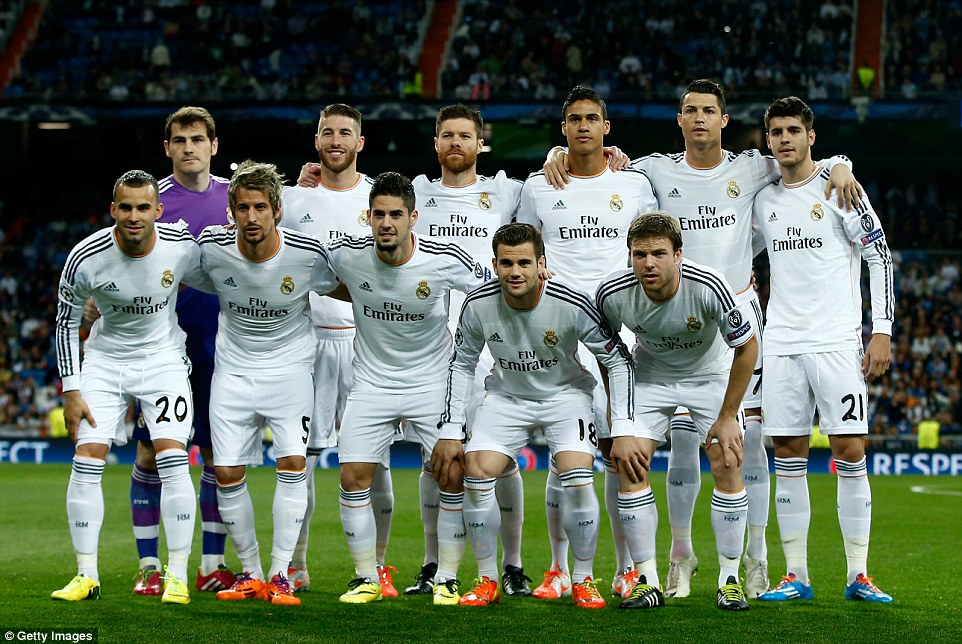 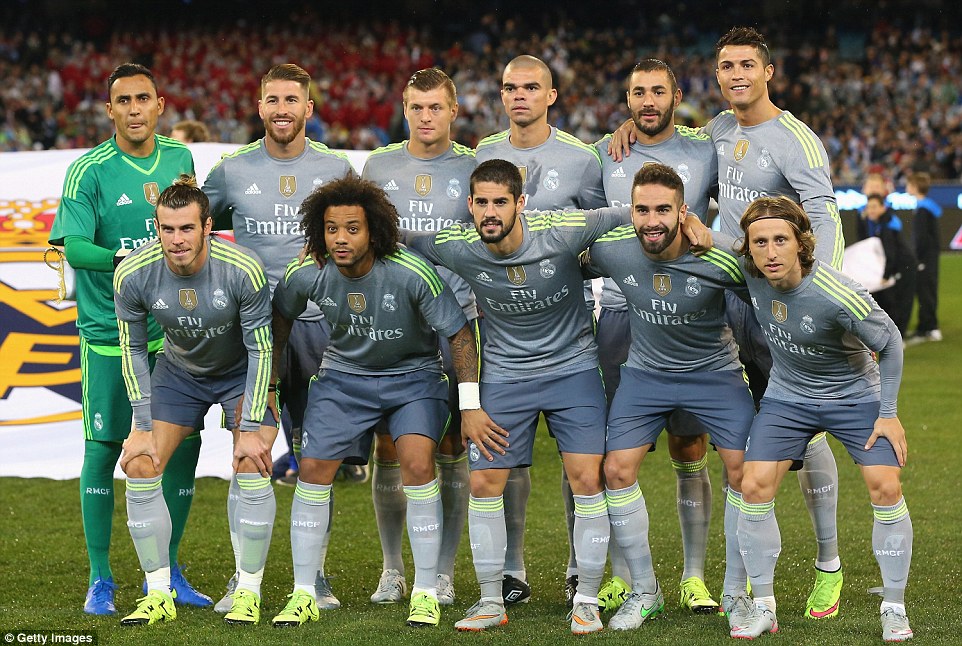 Pure coincidence, he was stretching his calves

He was also the highest paid sportsperson in 2015 IIRC, so it could be considered smart. Height is one of the few things even bluepilled normalfags know and understand is important, so it's wise move in his part that could have indirectly led to millions of dollars in income though sponsorships, etc
V

lmao he is pure comedy

what an insecure manlet
H

Lol wtf even Portugal has 5 blacks on there team, I didn't know there were many immigrants in Portport
S

Dan said:
And wears lifts in his boots, he's like 5'8 barefoot I saw him IRL
Click to expand...