Assuming none of these guys were famous but still had their top tier looks, how do you think they would do in the game?

1. You have Chris Pratt who looks a lot like your typical WASPy jock slayer type. So many Chads seem to have his kind of look going on. I think he would be the guy that gets prime girls because of his looks alone. Good looking Northern Europ white male = winning in the USA. Hands down no questions asked the most desirable look to American women, especially the richer and better looking ones. Almost all of the slayers I have known IRL that were lusted after by girls had his kind of look, tall white male with brown to blonde hair and colored eyes + attractive facial features.

2. You have Mychal Kendricks, this dude would run BBC game and without a doubt get prime girls. I still think he would do worse than Pratt who has your typical Anglo look going for him but he would get so much love from girls, even prime white girls.

3. Here you have Siddarh Malhorta, a Bollywood actor. I feel like he would be one of those ethnics who could easily get prime girls that wouldn't normally go for ethnics, he would do worse than Pratt but not sure how he would do vs Mychal.

That exact order 1-3 seems right to me.

Ascended said:
That exact order 1-3 seems right to me.
Click to expand...

Mychal Kendricks   even though hes not my type whatsoever  .

Chris pratt second.Chris would do better among Asian women and latina immigrant population.

Mychal looks Polynesian he cant be used as a example for a BBC,even  though he is mixed with negro  .
S

I think Malhorta could do well with higher class girls that have fetishes.

Lol at Pratt being boring...he has a rare hair colour and rare eye colour.

Would you go out wearing brown shoes, with brown trousers, a brown jumper with a brown jacket...that is what being ethnic is...no contrast. It is boring.

Look at these for example...look at the contrast which is attractive.

Look what blue eyes does to Megan Fox 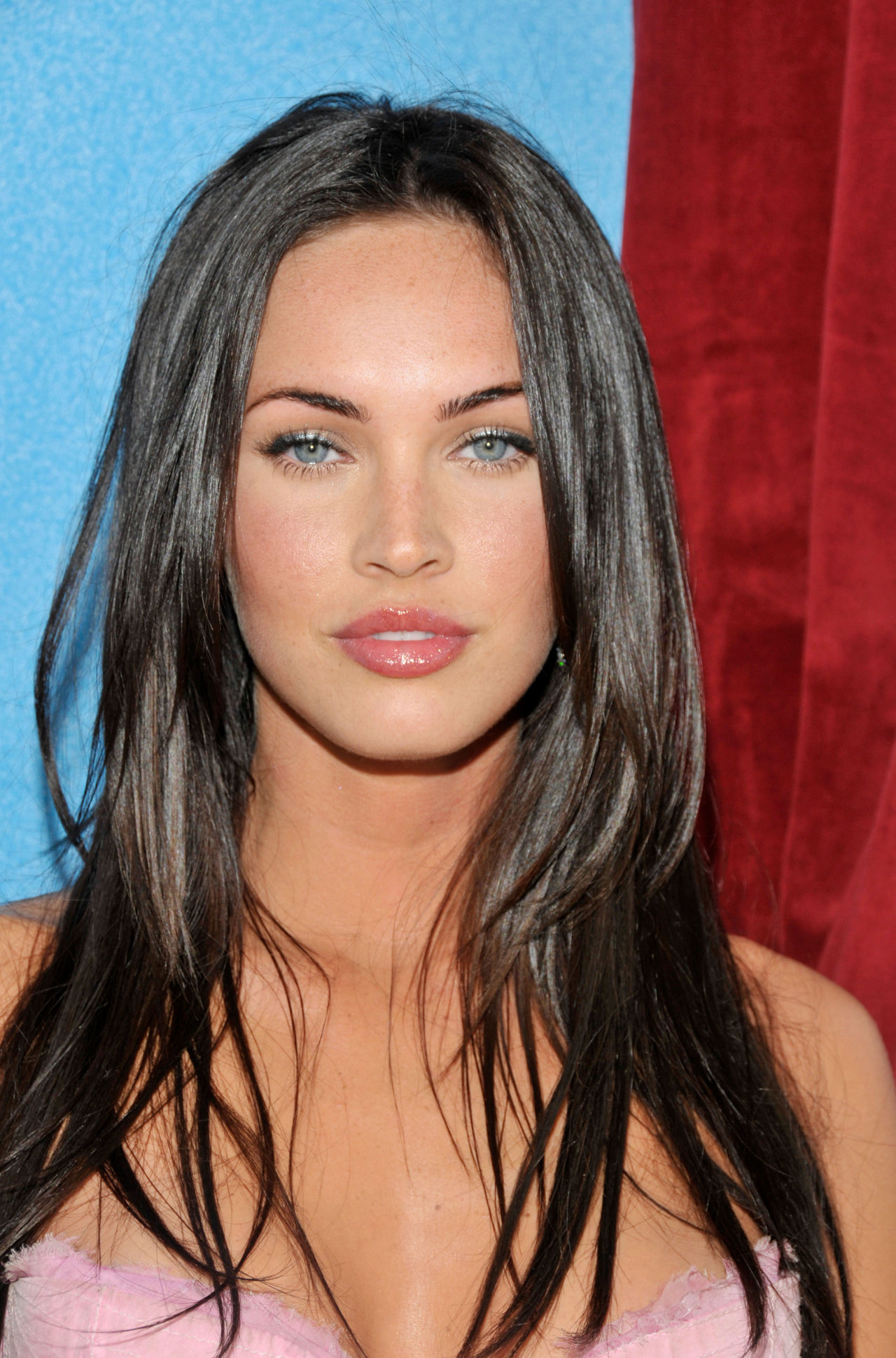 rare /=/ attractive  otherwise marfan syndrome and gingers would be the hottest.

by your logic abos should be the most attractive phenotype.you must think attraction isnt inbuilt or something.if whites were the majority tommorrow I guess Cantonese phenotypes would be the most attractive because ''muh rarity n sheeit''.you beleive physichal attraction is  subject to non biological concepts..go join a pua forum....you believe in magic

My point was about contrast...not having black everything or brown everything. Abos have no contrast and are about 20k years behind in evolution.
S

Whites are the most desired because they are so rare. Put guy 2 or 3 in a country full of people with blonde hair and blue  eyes, they slay.

contrast?Brown is a misnomer...ethnics have Red,Golden or  Orange skin.   Black and Brown are ''contrasts''too as Brown is more related to Orange than any colour.

if rarity were a contributor to appeal,then many smaller groups than whites would slay.

white phenotype is just feminine/asexual nothing more to it.

I love it when whites promote the idea that light skin=feminine and black women are inherentely ugly because of this,yet dont take it to its natural conclusion. cognitive dissonance at  its  best  .if lightness=femininity and youthfullness..sorry boyos.youre fruity and childish to womens  inherent radars.

ancient Greeks thought light eyes were a sign of cowardice and white pale skin a sign of sickliness...they prided their dark features and ''honey ''colour etc


youre making shit up again....when Whites came upon Natives they marveled at them physichally..both in north america and spain in latin america...read up the early accounts of the spanish in coming to contact with Tainos and Aztecs.

Tengu and Oni are birdlike creatures and ''Trolls''respectively    :bigsmile: 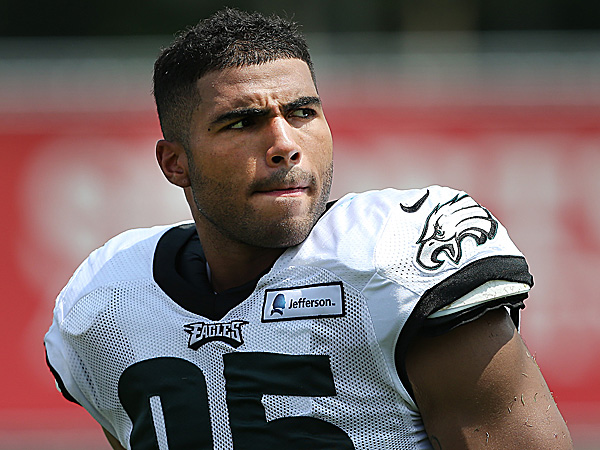 Whites with no interaction to ethnics also have similar feelings, putting a good looking black in a mostly white country, he will slay, same can be said of good looking men from other backgrounds.

Ethnics used to do well in Europe back in the 80s and 90s until muslim immigrants came along and fucked it up for them.