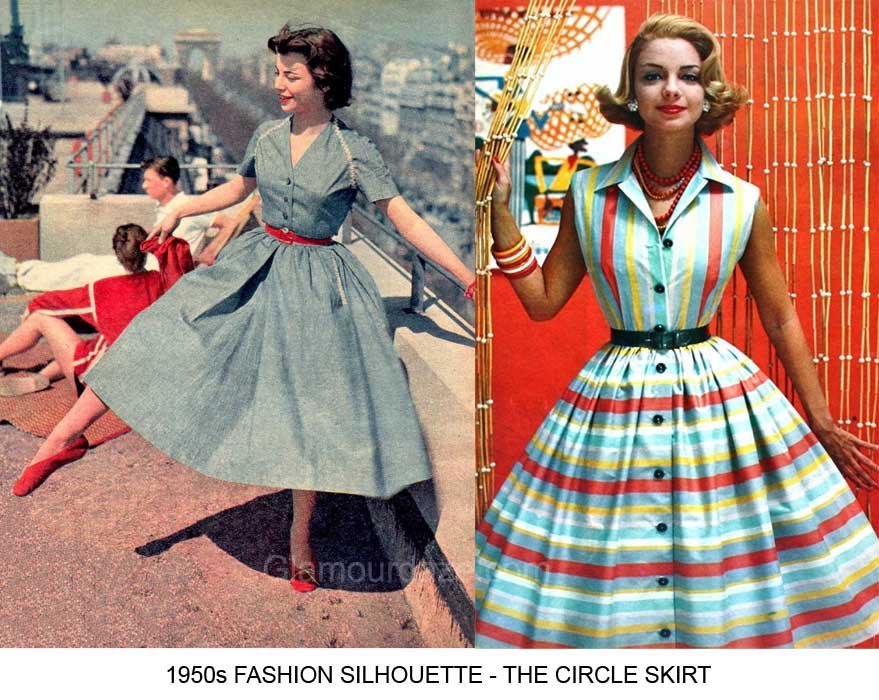 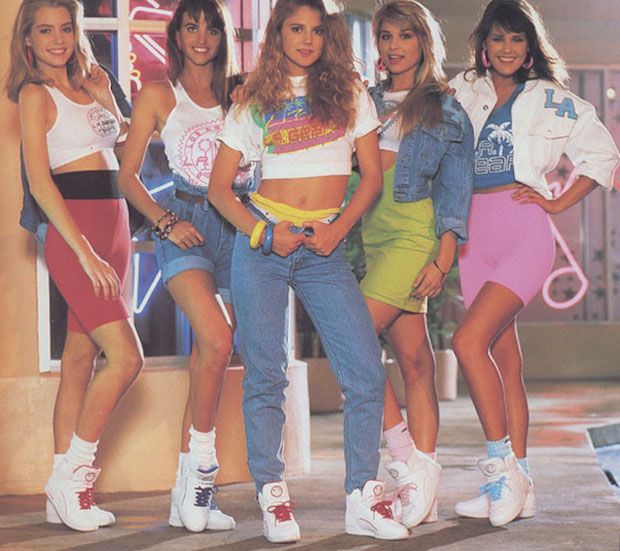 You could argue that I'm using club or band photos, but;

1. Nobody dresses brightly like that in clubs anymore, people wear much more conservative colours and less outlandish outfits, e.g. just pants and a button up for men, a dress for women, and;

2. There are widespread reports of nightclubs shutting down in many cities:

Is clubbing in the UK dying out? Figures released this week by the Association of Licensed Multiple Retailers (ALMR) showing that UK nightclubs have halved in a decade suggests so: in 2005 there were 3,144 nightclubs in Britain but now [in 2015] this is down to 1,733.
Click to expand...

5 Things I have learned about New York City:

1. Never make eye contact, with anyone, while walking on the streets of New York City. It just makes everything more complicated. 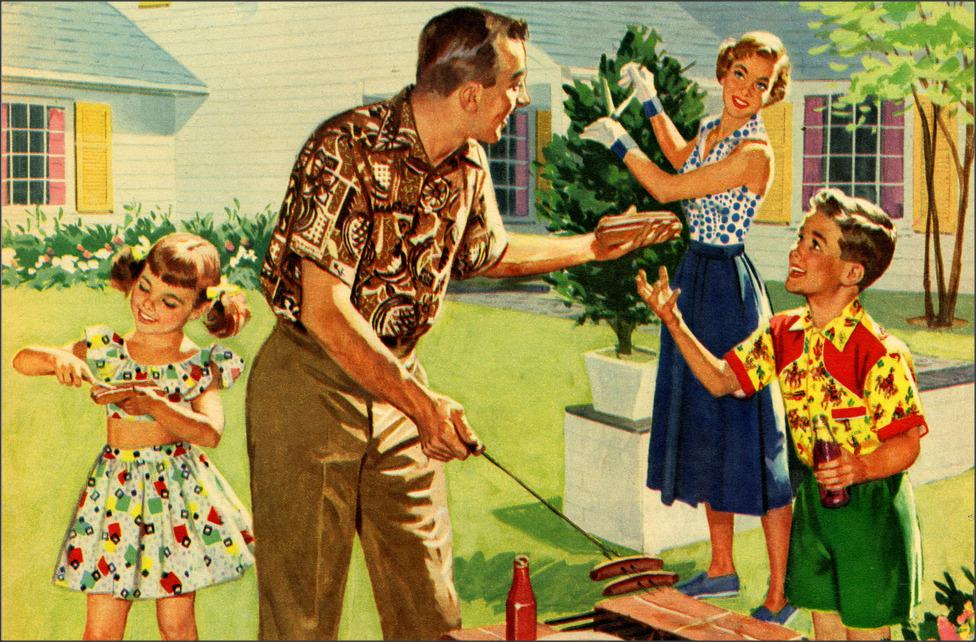