Brazilians are the most aesthetic people in the world 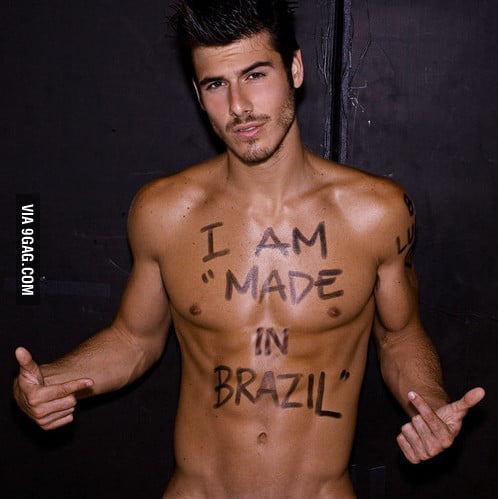 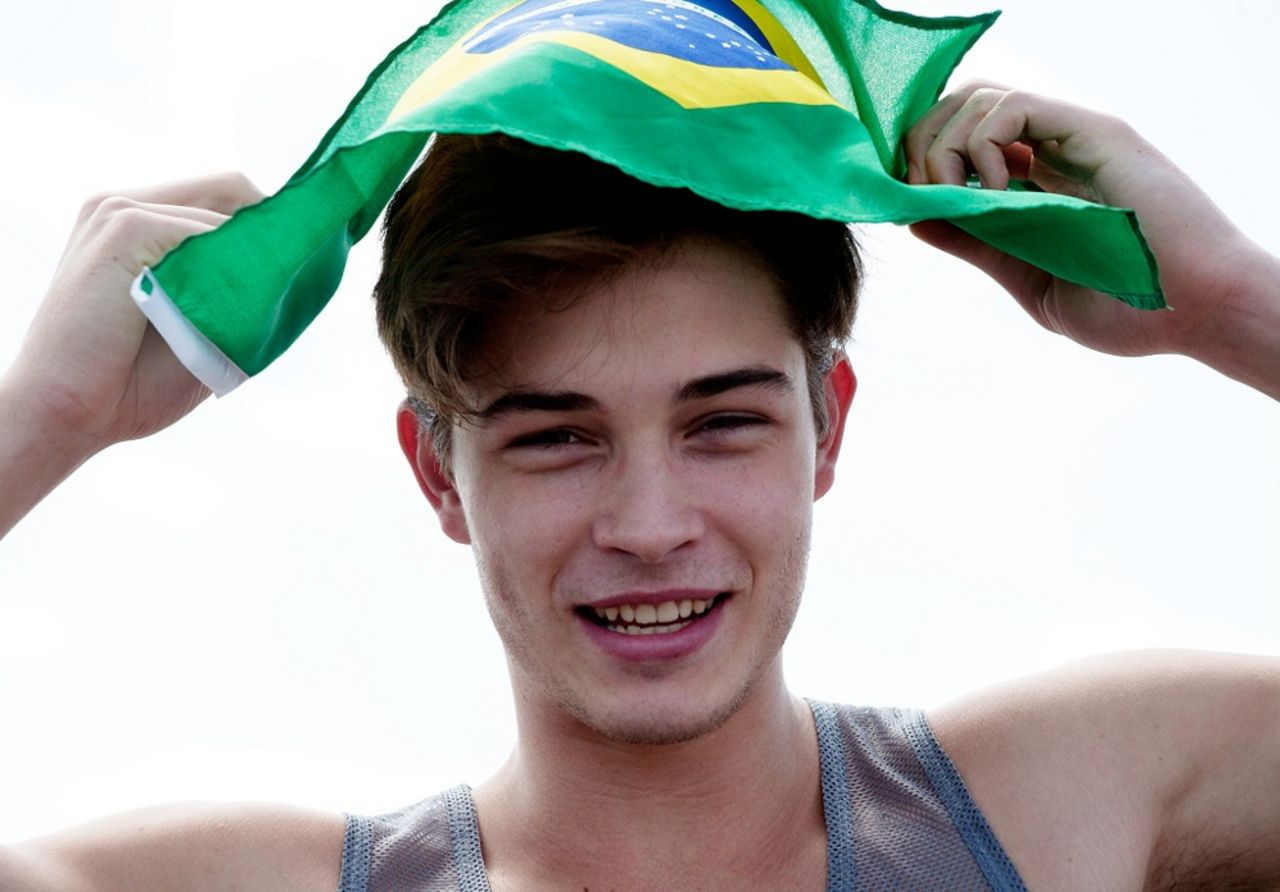 Brazil is just a place

Chico is half polish and half german

Chico is half polish and half german
Click to expand...

Chico is half polish and half german
Click to expand...

brazilians are all mixed

Brazil is one of the most ethnicly diverse places on earth

I bet its because of the climate and the food, causing good development. I place a whole finger on that statement.

Brazilians of all people? Might aswell vote for citizens of Chad tbh.

Yeah but lets be honest, it's mostly because of all the Italian and Portuguese immigrants. More than half of Brazilian male models are Italians (including one in op) and the other half Portuguese.

Brazilians are almost all mixed race

Brazil is pretty much America. There's only small differences.

As far as mixed populations go, i'd say America and Brazil are on even standings these days. US might even be more mixed, since we arguably have more ethnicities here than any other country.
S

plus it's heaven for you JB lovers. 15 year old girls already 6' big tits and ass and still fucking skinny Most are ugly ethnics

Of course
OP thinks that because he is judging by the brazilian models, of course they're gonna be beautiful, they're fucking models
but when you walk on the streets of brazil this is what you'll probably see