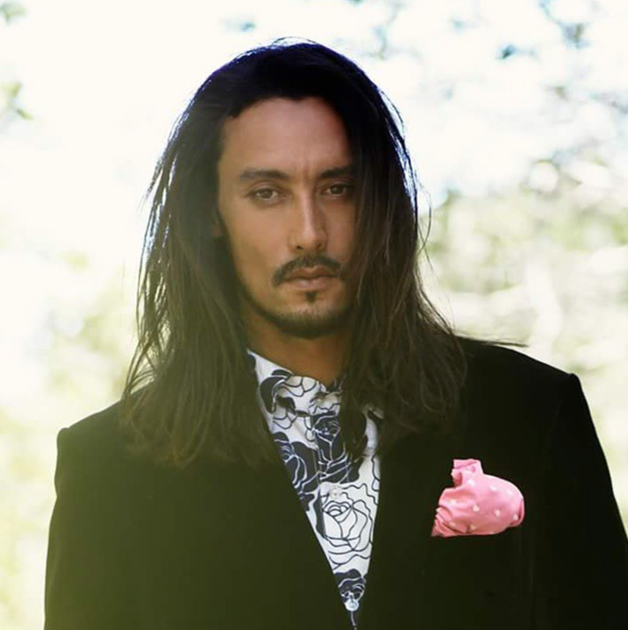 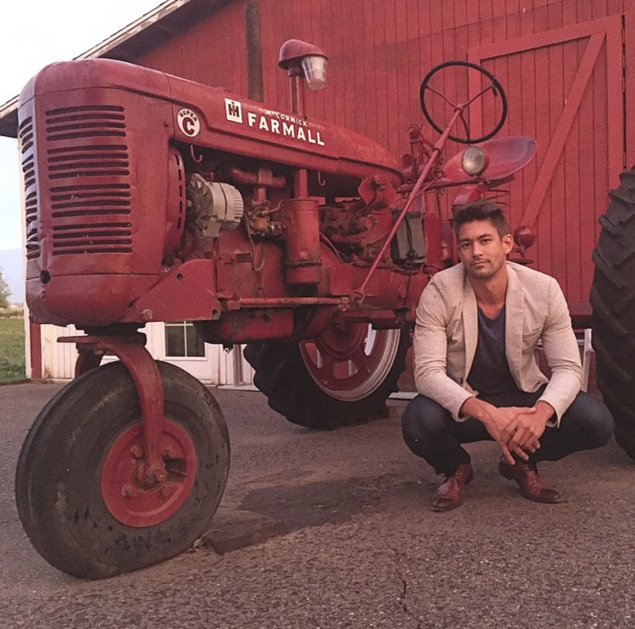 FUUUUUUAAAAAA I'm goona grow my hair out like that
I

I wish my daddy had squirted me into a white woman's belly.

Do you remember that couple LBJ? There was like a 7 page thread about her on Sluthate.

All of them can easily pass as Native American  :lol:

Thanks you. I was googling her for ages with no avail.
I

Sen Mitsuji, half Japanese. The SAP lovers like this guy, he's on all their tumblrs.

I think these are better looking than average scandis/anglos but med dudes can't be topped bruh. They're sex appeal incarnate, they're also one of the most heterogeneous looking people in the world so heterogeneous that they never get boring you're always finding one who looks distinct and better than the last.

I think native american/austronesians/centralasians/turkics have the advantage of better hair and also Better physiques sans steroids/working out over meds.Northern native americans and Northern mexican natives(but also the Mapuche in chile)are broader shouldered and more athletic than even blacks.

they also are tan by nature,whereas alot of meds are that zombie white without tanning.


I also think due to the fact natives look so much alike they  are on average more attractive , while the meds are more fluncuating.the med slayer is rare but he is superior to alot of other phenotypes when he does come out the works once in  a  blue moon.
I

Meds being weak mostly come from nazi sentiments and their not appearing in strongman competitions but let's be real only Scandinavians and Slavics give a shit about strongman competition. If you look at the competitors almost all of them are Scandinavians or Slavs I think Caruso is the only Italian in there. Simply put they don't give a shit about that sport just like Blacks and Asians don't. They've been excelling in virtually every other sport though.....Football, Baseball, Boxing hell isn't Ronaldo the highest paid footballer right now? and Brazil dominates football and their players are usually either blacks/partial blacks/majority meds.

They were also better in war. Spartans, Romans. Remember that you said on Sluthate you don't think the British should be considered a warrior race just because they had a big empire? well you were right. Unlike the meds who gained much of their power through combat most of Britain's was gained through lies, bribery, it's comfortable positiion in the chanel etc.
[/font]

Populations are so diverse today especially western that stuff like X group has more of this doesn't really apply anymore. Some Scandinavians are robust, others are narrow skulled twinks same applies to meds.

Lets get back to med beauty. Even on a site where people are slutting themselves to viewers for money meds make all other sluts look ugly. 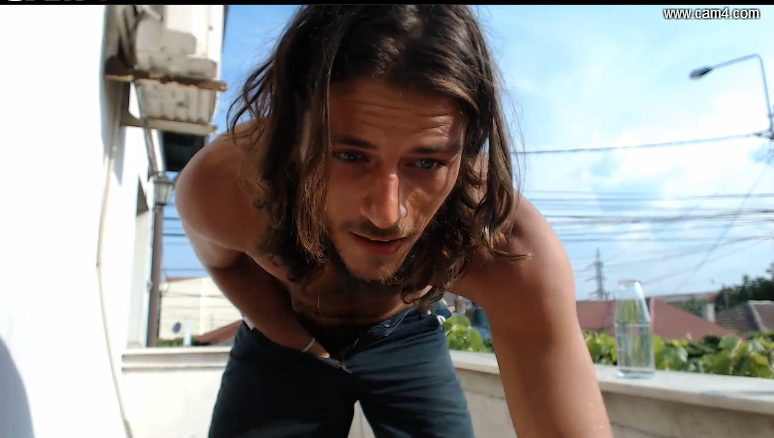 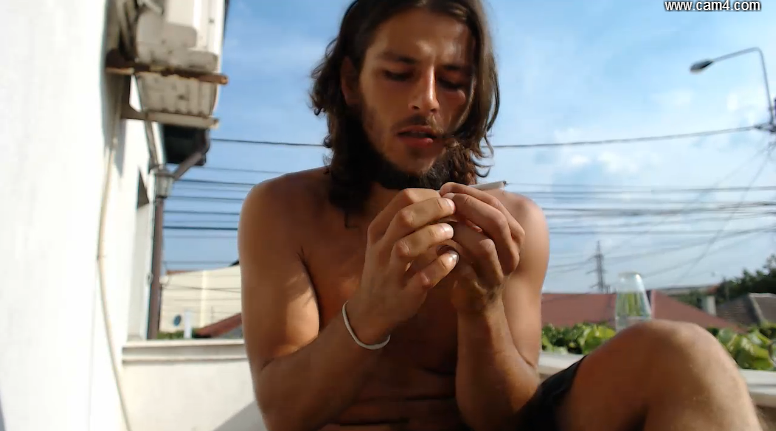 Chronic,its not just amerindians from north america.northern mexican natives are tall and athletic and goodlooking.so are southern Cone natives.it isnt so black and white between north and south america.

although I do agree neolithic natives tend to be bad looking.you also have to remember natives came over in different waves.

meds are weak bro..they tend to be gracile...even u said this on sluthate.balkans are the only real exception.function/=/aesthetics.youc an be anrrow shouldered and skinnyfat and be stronger than someone with a athletic beautiful body.sexual attraction isnt about how strong you are but how strong you look.

but on averages the former beats the latter by far.

Haha. I actually noticed that about Cam4 too. But it's the meds and french and other ethnic Whites who are doing each other up the butt together on cam. Whites only do solo on that website.

Oh hey wouldn't you know? 2 french butt buddies are at the top of the Mens cams as we speak :lol:

oh chronic I agree about the british    I think meds are a warrior race....especially assyrians and romans,greeks,balkans etc  hand to hand combat..thats real bragworthy achievement.

because only the absolute highest LMS asians can get white females = good genetics.
You must log in or register to reply here.
Share:
WhatsApp Share Link
Top