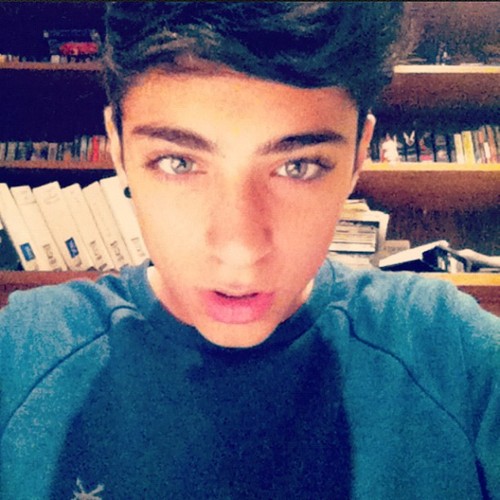 Kind of looks like young Zayn. I just hope he doesn't nosedive like him when he's 20+.
A

lol... zayn looks WAY better than he did before. Legit looked dom in that louis vuitton suit. I have similar baby fat proportion/distribution to zayn when he did when he was under 20 and its shit... Look at him on stage it looks retarded, after 20 he started losing the baby fat through late puberty. I am losing it atm thankfully and am gonna definitely cut the summer after this one coming up. also guy in OP Is decent looking but nothing special...  extreme deviation that is quite obvious, asymetric face in general, look at eyebrows, also does gay poses in every photo

Who the niger is this guy anyway?

he looks so fucking punchable, he needs cheekbones and facial width