14 year old girls are unknowingly getting pregnant because they are participating in gangbangs. using translate, this is the part I was able to get.

"Sometimes we don't know who we're going to have sex with in that party - it's a surprise. In those parties we are with more than one person in the same night, normally only one at a time, unless we're doing the roulette game (in which they trade partners). These parties are only for the popular kids. The normal parties are for the virgins who do not smoke or drink, in these there is no sex."

Also, ever hear of "rainbow parties"?

Lastly, girls who are 14 (and likely younger), are playing "The Sun", a game where they get a train ran on them by about 5 chads at once.

In Ostróda, a small Polish town with 34,000 inhabitants located 200 km from Warsaw, and famous for its relaxing natural surroundings, the po...


In Ostróda, a small Polish town with 34,000 inhabitants located 200 km from Warsaw, and famous for its relaxing natural surroundings, the polemic is big. Five Polish girls around 14-15 years got pregnant after playing sex games with their schoolmates.

The controversy has originated after a game known as "star" or "sun" became popular among young Poles. In this sex game, girls lay on the floor in a circle with their heads together and eyes closed and boys copulate with them, taking turns. The winner is the boy who managed to finish the intercourse last.

If teenagers do not know at 14-15 that coital sex can make they get pregnant, then at least they should be educated to understand basic things about sexual intercourses and that parents are more open with their kids talking about
Click to expand... 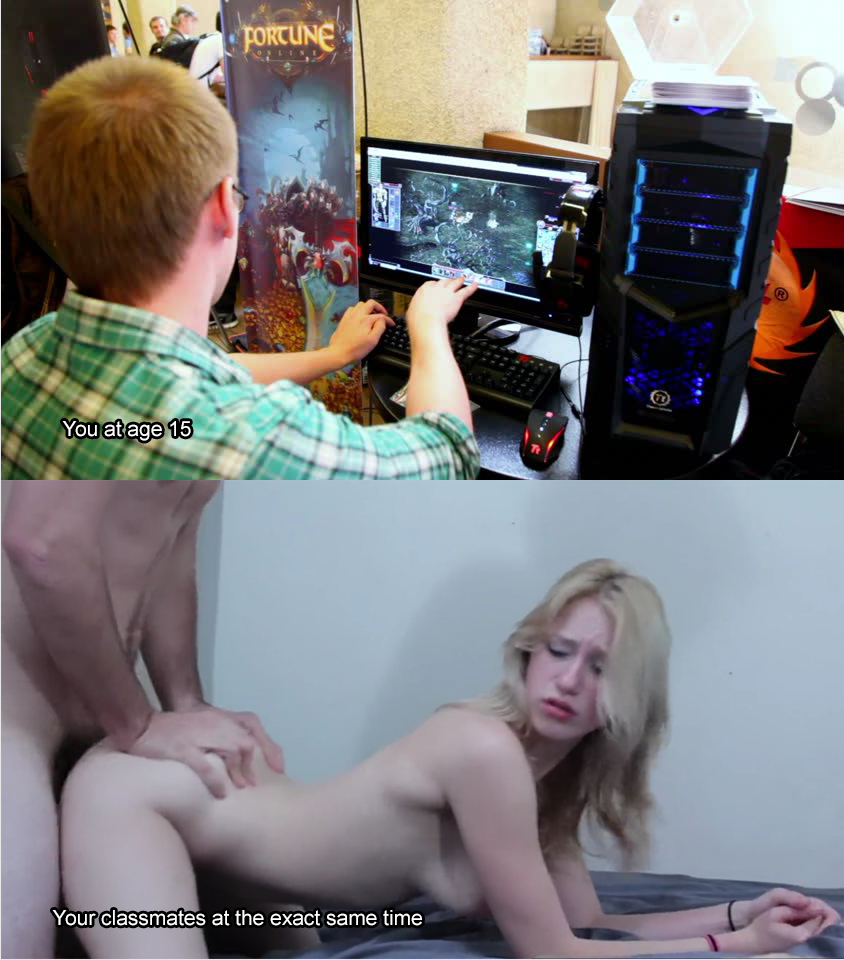 Chad wins from an early age

it is fucking over, while I play yu-gi-oh and videogames at 14-15 kids these days play sex games

truth is, it never even began

Ofc it's in fucking Portuguese
F

reminder they only play those with chads, so dont get any hopes incel

wtf is this shit motherfuckerrr

If there was a shit time to be a parent of a female, it's now.

damn bro, missed out on all this shit. Fookin sucks man.

Robust_Jock said:
WHY WASN'T THIS A THING WHEN I WAS IN SCHOOL?????

I wanted to run trains on 13 year old JB pussy too
Click to expand...

It was; you just were not invited nigguh

Andy Bernard said:
If there was a shit time to be a parent of a female, it's now.
Click to expand...

lmao at having a female daughter; I'd just put her up for adoption and get a son instead, and do my utmost to make him a super slayer

Bojack said:
It was; you just were not invited nigguh
Click to expand...

Negative. I was the cool kids I’d have known.

Robust_Jock said:
Negative. I was the cool kids I’d have known.
Click to expand...

Are you trying to make me kill myself.

but they are chillunz ... they don't even know what sex is

they are stunting their growth with all that alcohol and drugs

@yourpurpose
You must log in or register to reply here.
Top